Curtains Go Up for the 15th time at the Sabanci International Adana Theater Festival!

Upon cooperation of the Ministry of Culture and Tourism, General Directorate of State Theaters and the Sabanci Foundation, State Theaters - Sabanci International Adana Theater Festival kickedoff on March 27, World Theater Day, for the fifteenth time, featuring “Memories of Water and Fire”, a spectacular show staged by Italian ensemble Studio Festi on Seyhan River and the Stone Bridge.

Exclusive to the 15th anniversary of the festival, the first act of the Italian-Turkish-German-French co-production depicted the opulent soil, cotton fields, sunflowers and orangeries of Çukurova through giant platforms melodiously swaying on Seyhan River.

The second act was a fascinating show of water and light, accompanied by the famed musician Can Atilla’s music, beautifully woven with Anatolian tunes.

Adana Transforms to a Stage where Cultures Mingle

Chairman of the Sabanci Foundation Board of Trustees Guler Sabanci reiterated their excitement of transforming Adana to a “play stage” each year: “Exactly 15 years ago, we set out with a small-scale local festival built upon late Sakip Sabanci’s dream of converting Adana into a center of arts and culture. Today, we take pride in seeing world-renowned theaters competing to come to Adana. Our festival constitutes a role model for numerous festivals in Turkey in many ways.”, said Sabanci.

Underlining that the opening and closing performances took place in open air in an effort to reach out to more people in the last 5 years, Guler Sabanci said, “We have built bridges of culture in all corners of the world through our festival. We have hosted a total of five thousand local and foreign artists. Each year more than sixty thousand spectators shared our enthusiasm for the art of theater. We worked up a truly special event in our 15th anniversary as well. We will be hosting two world-famous ensembles that are visiting our country for the first time. After Adana, they will meet the art lovers in Istanbul.”.

In his speech, Lemi Bilgin, General Manager of State Theaters thanked the Sabanci Family and the Sabanci Foundation for their unfailing contribution to the festival since 1998. Bilgin said, “State Theaters - Sabanci International Adana Theater Festival further nourishes the opulent land of Cukurova, and we are truly proud and happy to have carried the event to its 15th year. A harmonious cooperation focused on quality between Sabanci Foundation and State Theaters has played a major role in rendering the festival one of the most prestigious of its kind in the world in a very short period of time. Through our experience accumulated over time, we will reinforce our festival with new accomplishments each year”.

“Sakip Sabanci Lifetime Achievement Award” is offered every year to pay homage to masters who have played a profound role in the development of the art of drama. This year’s award went to the accomplished Turkish actor Rutkay Aziz.

23 Ensembles to Perform at the 15th Anniversary of the Festival

The longest festival of Turkey with a full month of performances, the event hosts 23 ensembles, 16 of which are Turkish and the remaining 7 international. This year the festival hosts the most prominent international ensembles from Italy, India, Czech Republic, Macedonia, Georgia, Netherlands, and the UK.

Founded 400 years ago, one of the most rooted ensembles of the UK, Globe Theater will perform in Turkey for the first time within the framework of the Adana Theater Festival. A co-founder of the theater is world-famous British poet and playwright William Shakespeare. In celebration of the 15th anniversary of the Festival, the ensemble will stage “King Lear”, one of the most momentous tragedies of the playwright, in Adana and at Saint Irene inIstanbul.

One of the most vivacious guests at the Festival is the Indian ensemble Taj Express who is visiting Turkey for the first time. Taj Express juxtaposes the popular culture in India with the rooted traditions of Bollywood culture in “Love Has a New Address”, taking spectators on a journey to India. The play will also be staged in Istanbul at Sabanci University Performing Arts Center on the night of April 1.

The CzechSrnec Black Light Theater, which is known to be the first ensemble in the world to stage “Black Theater”, will present “Antologia”, offering a distinctive experience to the spectators.

Macedonia’s Skopje National Institution of Turkish Theater will perform a contemporary family drama in “All My Sons”.

The Dutch ensemble Close Act, which earned the admiration of spectators through their street shows in Adana in the past years, will stage the street show titled “Invasion” as this year’s closing performance on April 30, 2013.

You may check our festival catalogue to learn more about the plays.

“Fuaye Young Stage Activities”, which met audiences for the first time last year, will present alternative theater performances to Adana’s theater lovers by hosting the youth ensembles in Turkey in this year’s festival as well.

The festival will also embody Workshops around a number of themes including dance, writing plays, eloquent and effective speech techniques, ortaoyunu - the touchstone of Traditional Turkish Theater, and shadow puppetry.

More than 60 thousand spectators per annum

Adana Theater Festival hosted 67 international theater ensembles from 35 countries and a total of 5.000 artists in the past 14 years. Including the local private theaters and State Theater’s plays, it has held a total of 248 plays and 525 performances. The festival to which spectators throng not only from Adana but from across Turkey, is viewed by more than 60 thousand spectators every year. 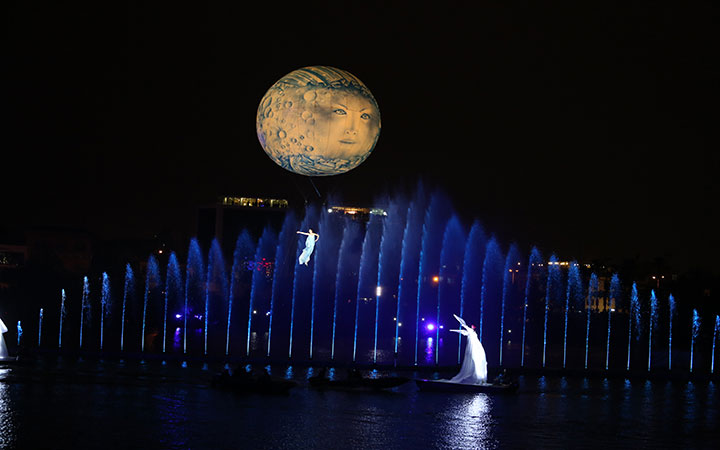 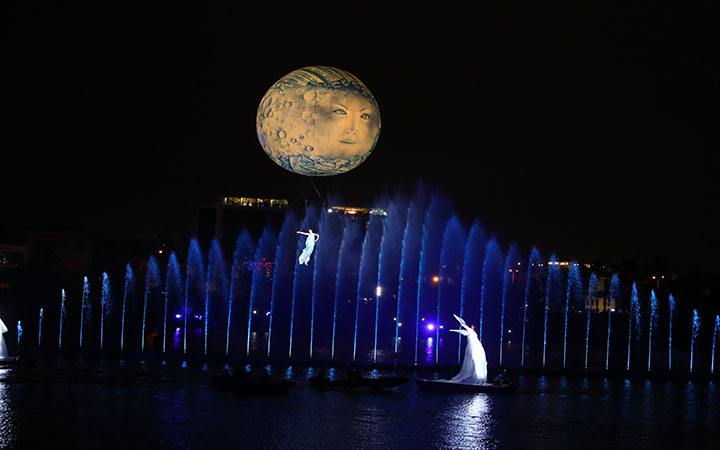 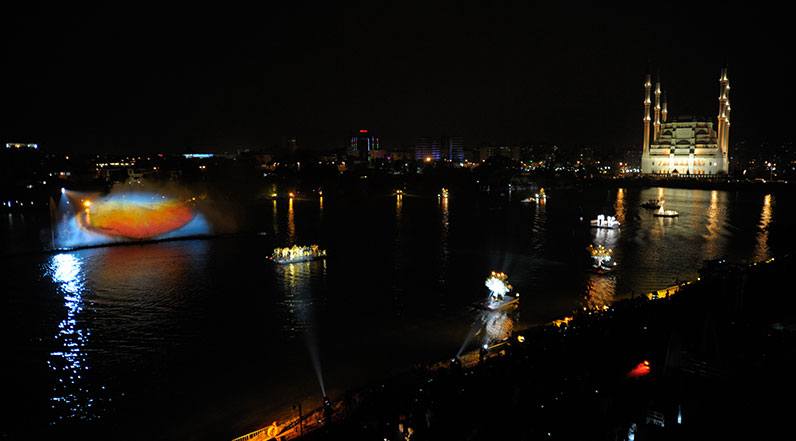 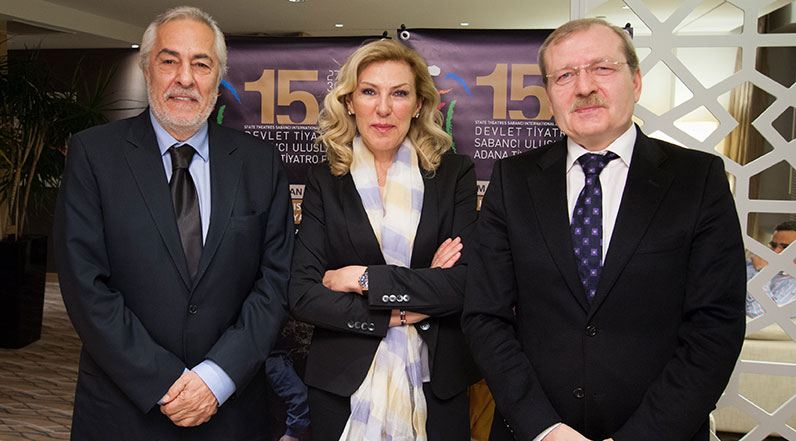 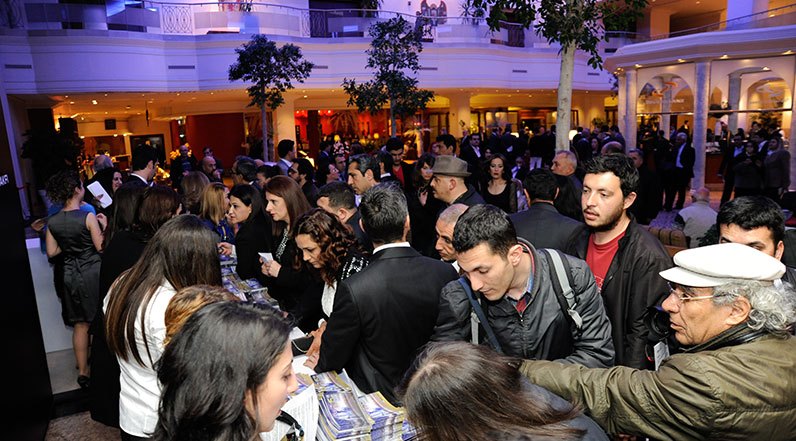 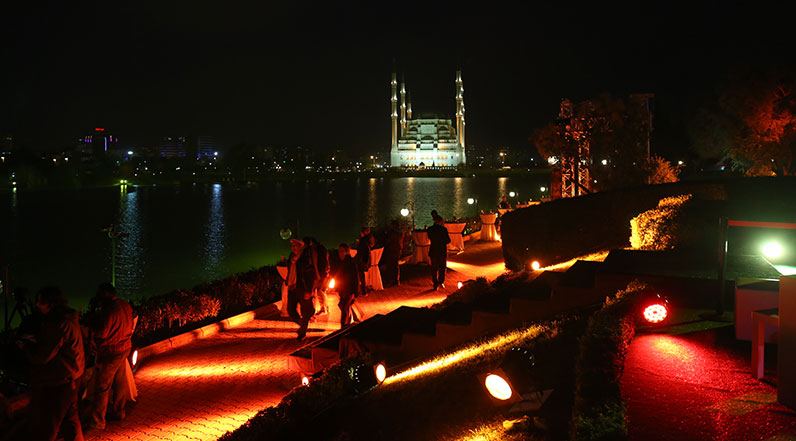 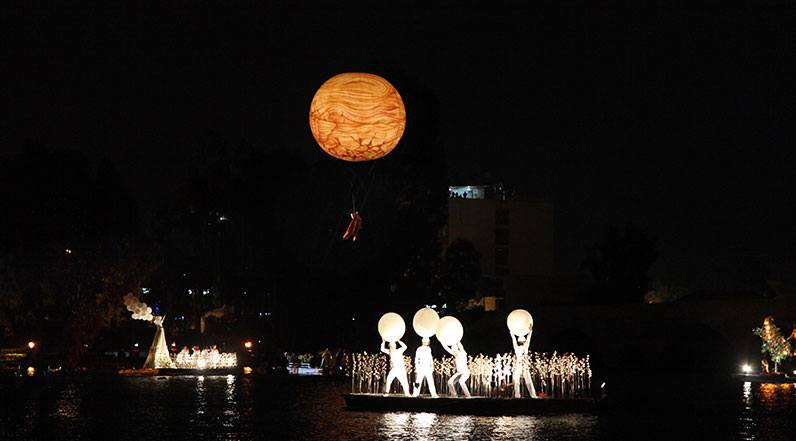 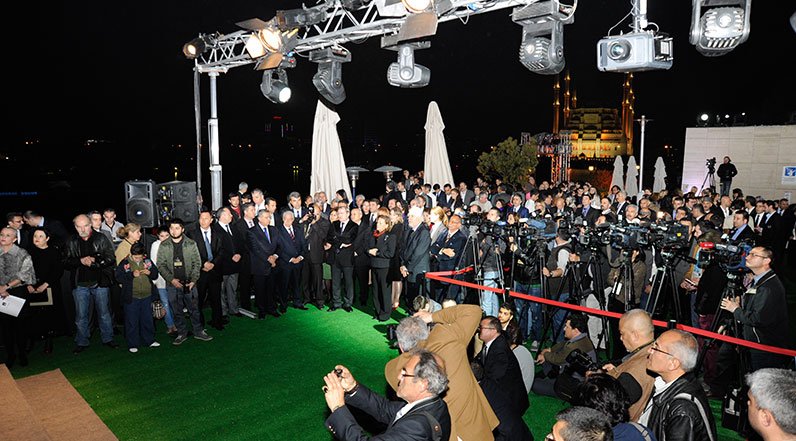 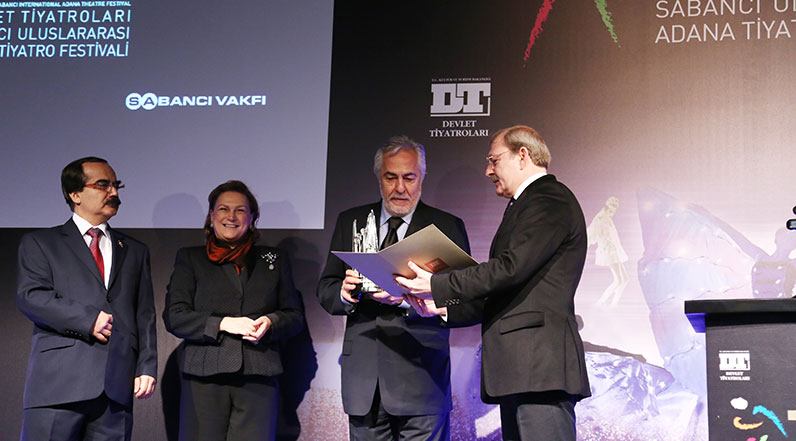 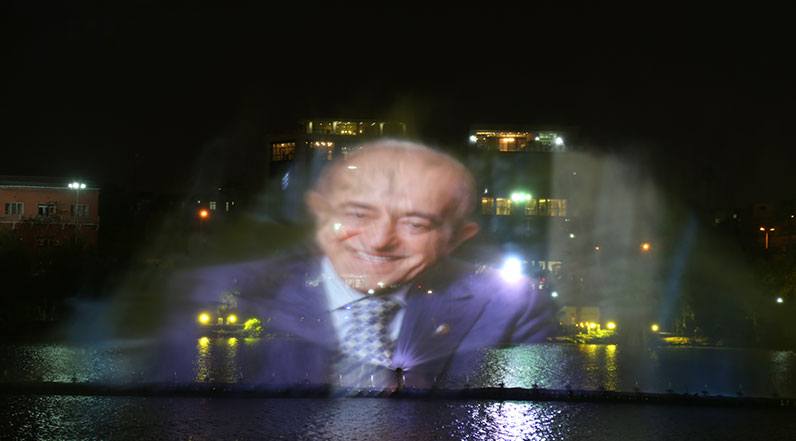 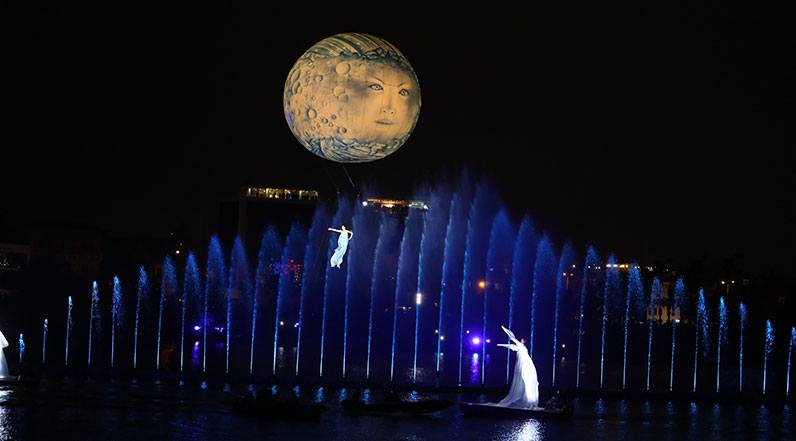 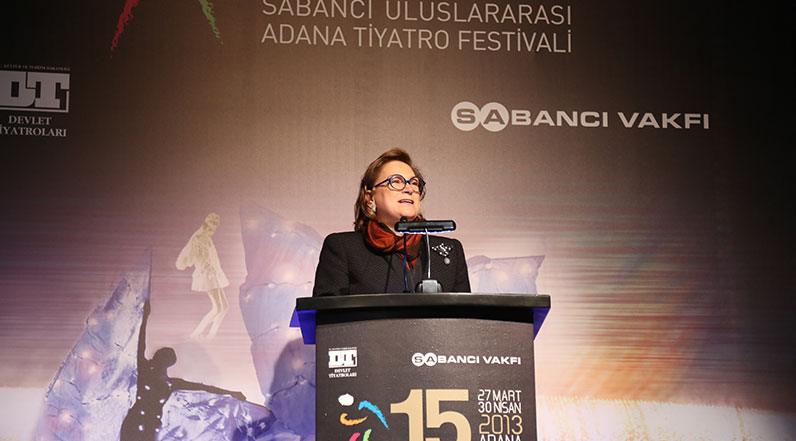