Adana once again became the meeting point for culture and arts

The State Theatres Sabancı International Adana Theatre Festival, organised in collaboration with the Sabanci Foundation and the Ministry of Tourism State Theatres, opened its stage on the World Theatre Day on the 27th of March. The festival, which wich was organised for the 17th time this year, offered the citizens of Adana an enjoyable programme throughout the month. The tickets of the festival, during which a total of 24 plays, 16 local and 8 international, were performed, were available as of 18 March.

The festival began with the play “This Burdensome Thing We Call Life” by Istanbul State Theatre at Ankara Directorate of State Theatres Hacı Omer Sabanci Cultural Center. The festival ended on 30 April.

Theatre Ensembles from Turkey and the World Meet in Adana

The plays that were performed at this year’s festival are Summer Nite Theater “Marat / Sade” from the US, Shanghai Dramatic Arts Center “The Face of the Dog” from China, Demons Et Merveilles “Lulu Nuit Banche” from France, Espetáculo da 'Dobrar “Gôda” from Portugal, Skopje Turkish Theater “A Midsummer Night’s Dream from Macedonia, The Greek National Theater “Cake” and Kiev Modern Ballet Theater “Carmen TV” from Ukraine.

The festival playes were staged in Adana at Adana State Theatre’s Directorate Hacı Omer Sabanci Culture Center and in Istanbul at Sabanci University Performing Arts Center. There were dance, playwriting and reading theatre activities for the visually handicapped, mask and puppet making with children and different workshops throughout the festival.

The festival’s special open air show was the “Transition” prepared by the world-renowned German Panoptikum team. This striking performance was enjoyed on 10 April Friday evening at 08:00pm at the train station. The activities at the Atatürk Boulevard between 17-26 April carried the festival spirit to the streets of Adana.

The Sakip Sabanci Lifelong Achievement Award, which has been in place since 2005 to recognize and pay homage to the masters of the art of drama, went to Cihan Unal this year. Ünal’s award was presented by Sabanci Foundation General Manager, Zerrin Koyunsagan. The masters who have been given the Sabanci Lifetime Achievement Award are Cuneyt Gökçer (2005), Macide Tanir (2006), Bozkurt Kuruc (2007), Yildiz Kenter (2008), Genco Erkal (2009), Musfik Kenter (2010), Gulriz Sururi (2011), Haldun Dormen (2012), Rutkay Aziz (2013), Prof. Zeliha Berksoy (2014).

More than 80 thousand audiences participating in the festival each year

Adana Theatre Festival has hosted more than 5 thousand Turkish and foreign players, 79 international theatre ensembles from 40 different countries in the last 16 years. 292 plays abd 628 performances were organised by the private theatres in Turkey and the State Theatres. Audiences from different parts of Turkey crowd the Adana Theatre Festival and more than 80 thousand spectators come to the event. 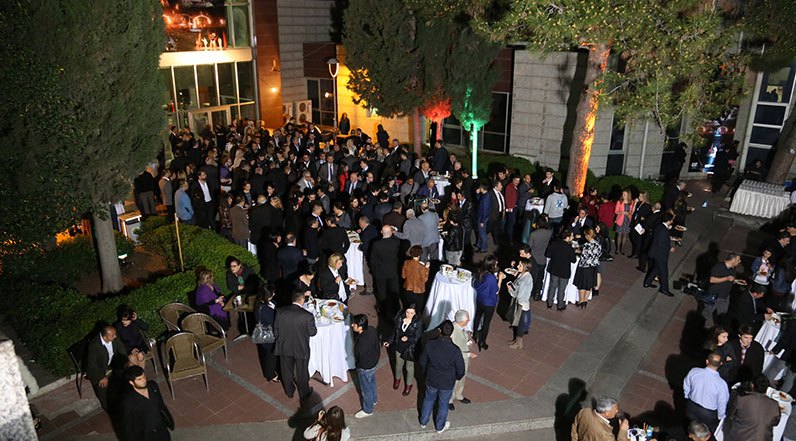 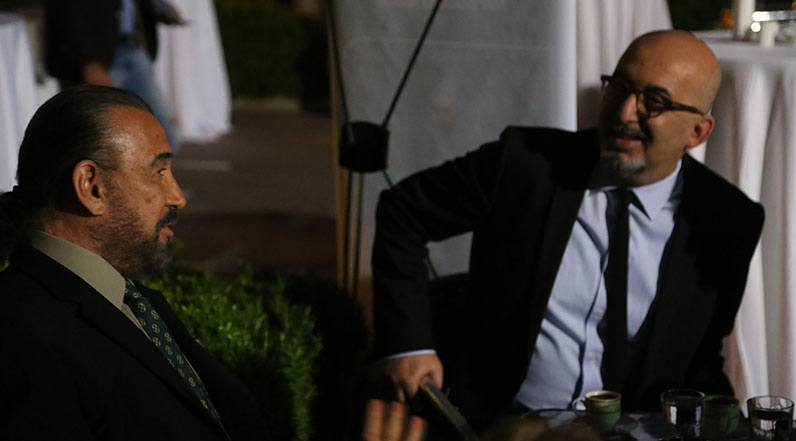 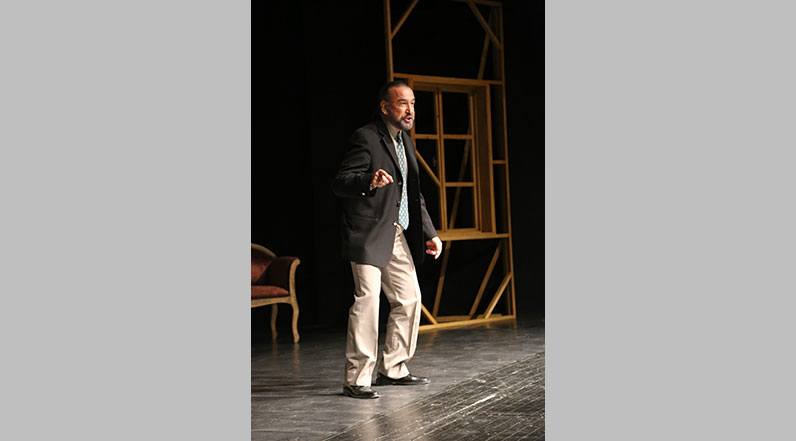 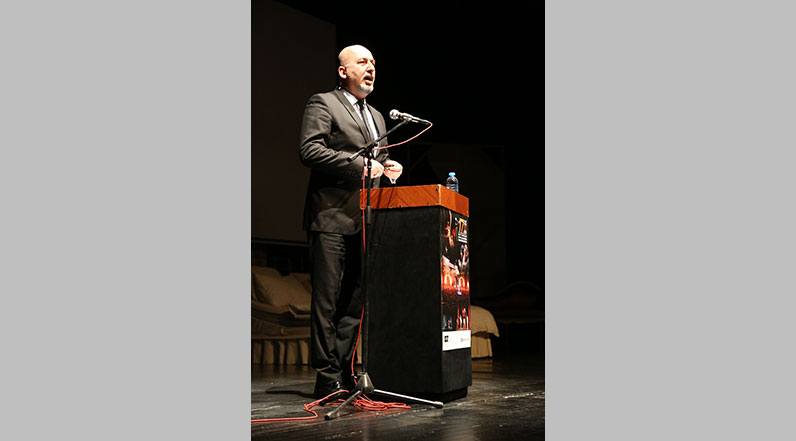 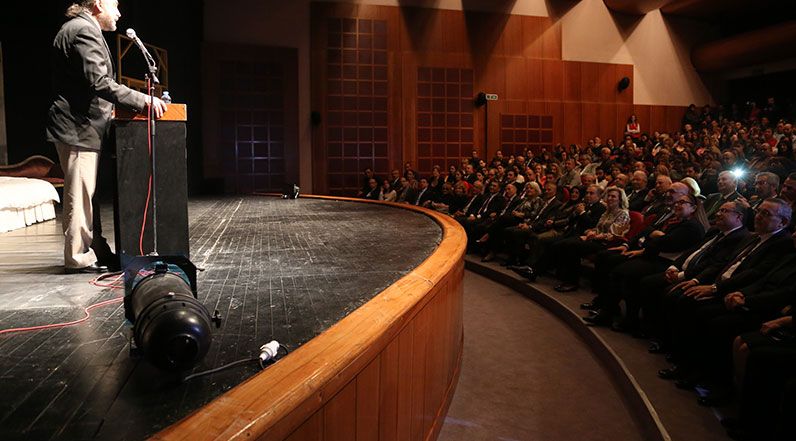 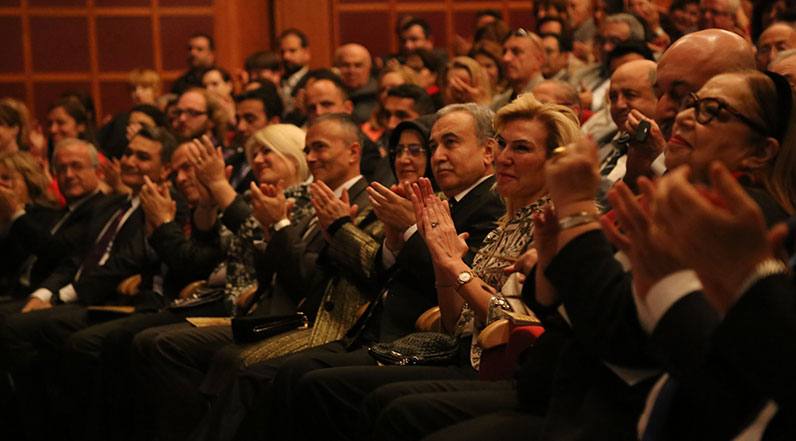 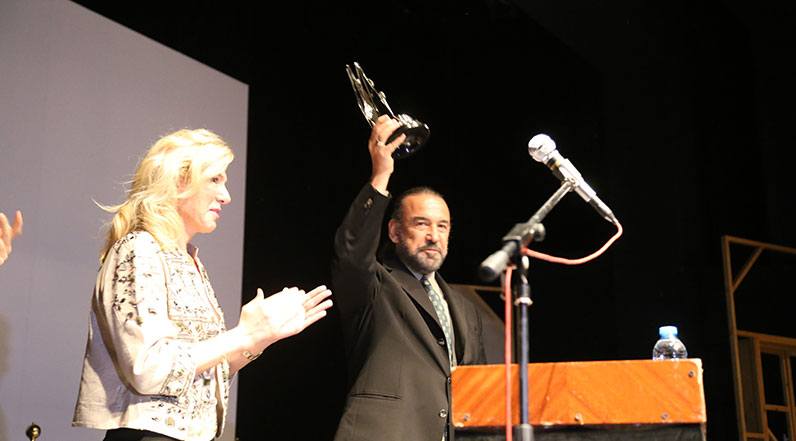 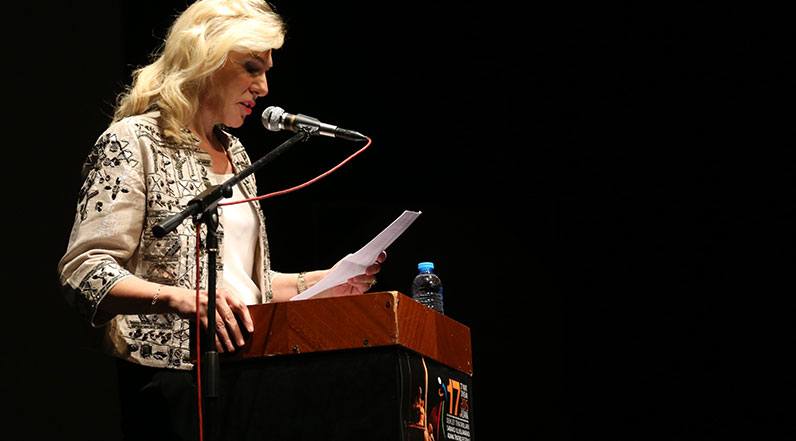 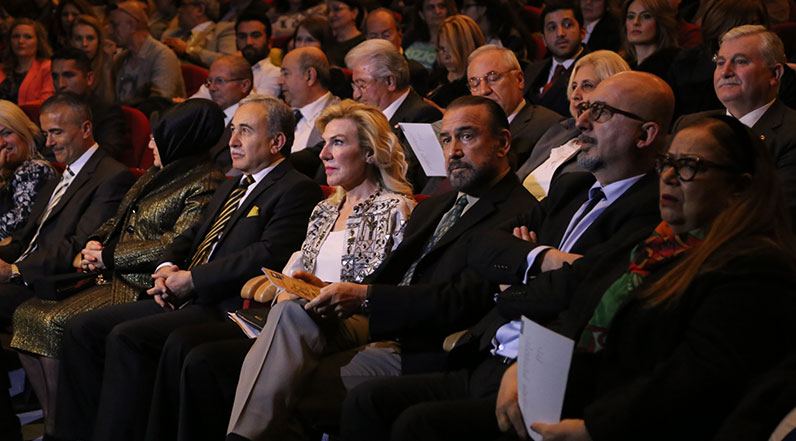