Curtains Go Up for the 19th time at "the State Theaters-Sabancı International Adana Theater Festival" Organized with the Support of Sabancı Foundation.

Stating in her speech at the opening ceremony that they believe culture and art activities need to reach all segments of society, Sabancı Foundation General Manager Zerrin Koyunsağan added: “Supporting culture and art is among the priorities of our Foundation. We support these activities to integrate with the world, to speak the common language of art, and to uphold traditional values. All our activities aim to make art accessible for all and to bring art and more people together. The festival that brings all of us together today is the fruit of the dream of making Adana a city of culture and art.”

“Sakıp Sabancı Lifetime Achievement Award” has been offered to artists since 2005 as a token of gratitude and respect for masters who have made great contributions to the development of the art of theater. The award went to Ayten Gökçer this year. Serap Sağlar, an artist at State Theaters, accepted the award on behalf of Ayten Gökçer who could not attend the ceremony due to her illness.

A total of 21 plays, 12 from Turkey and 9 from abroad staged in the festival this year.

The Heart of Theater Beated in Adana for A Month

Plays “Romeo and Juliet” and “Anna and the Admiral” from Russia, “The GagFather” from Spain, “Cherry Orchard” from Georgia, “Old Clown Wanted” from Macedonia, “Antigone” from Serbia and “Log House”, a children’s play, from Italy had been staged in this year’s festival that is to last until April 30.

Joining the festival from Spain, Cia La Tal staged ‘Carillo’, an outstanding example of street theater, at Doğal Parkand present the people of Adana with an enjoyable open air show.

Among the plays staged in the festival by youth ensembles from both home and abroad are “The Border” by Theater 28 from Germany, and “The Fool” by Ya Da Theater, “Behind The Lie” by Tiyatro Hane and “The Button with Four Holes” by Fabrika Oyuncuları from Turkey.

In addition, workshops organized throughout the festival with the following themes: puppet, costume and mask production, creative clay activity and Karagöz. 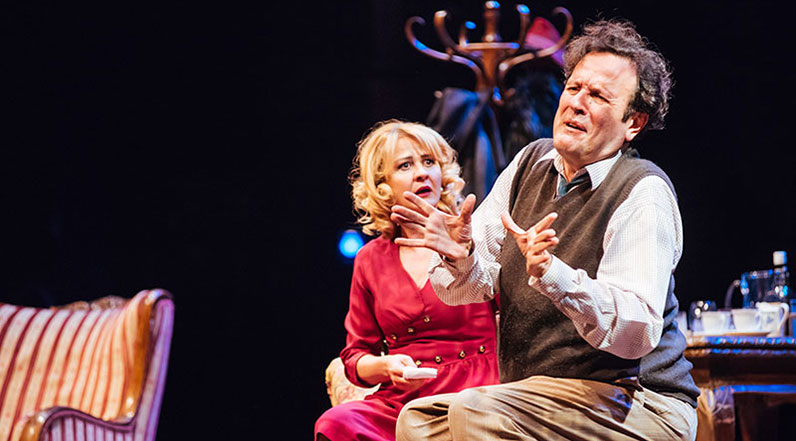 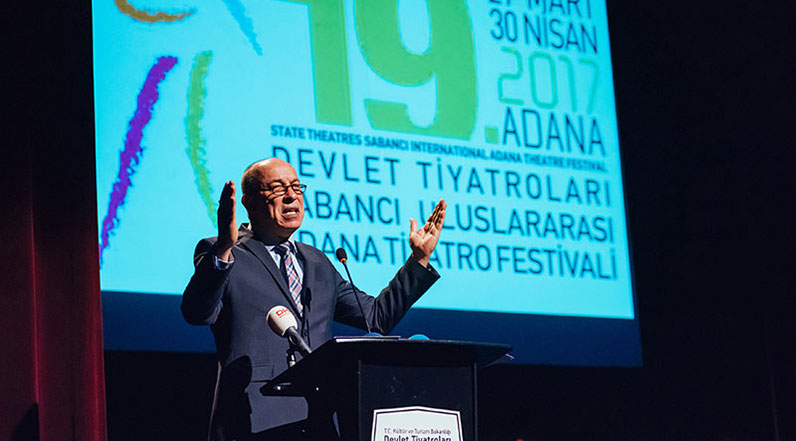 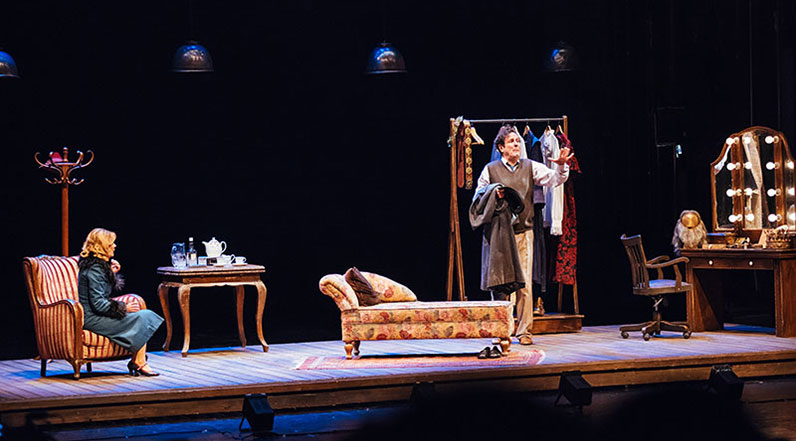 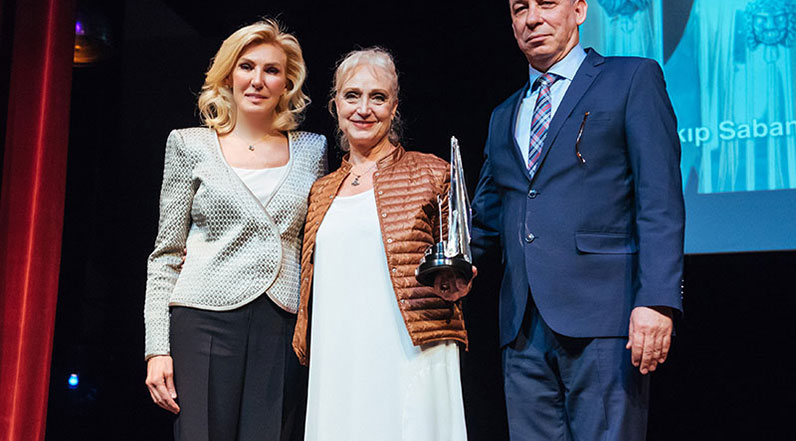