Güler Sabancı, Chairperson of Board of Trustees of the Sabancı Foundation, during her speech, first celebrated March 27 World Theater Day and then “The State Theaters – Sabancı International Adana Theater Festival has become a tradition for us and this is the 21st time we are hosting it. This continuity is a product of the great cooperation between the State Theaters, the Ministry of Culture, and the Sabancı Foundation, which I want to call a partnership. These two organizations continue working together even though people involved are not the same. Organizations matter, their cooperation do matter, and wealth created in collaboration is more valuable. Sakıp Sabancı attached great importance to the Adana Theater Festival. He said the international aspect of it was an important part of it. Today, I observe that the first destination of some of those who come to Turkey for the first time is Adana. Thus, this is a festival that has placed Adana on the global map of theater. The People of Adana appreciate it. The most important element helping us continue doing this festival with success is the dear theater-lover people of Adana, who have adopted the festival. And it makes us very happy. This year we have opened the Sabancı Chamber Theater and I hope the people of Adana will enjoy it,” she said.

The “Sakıp Sabancı Lifetime Achievement Award”, which has been offered annually since 2005 to pay homage to masters who have played a profound role in the development of the art of drama, went to Işıl Kasapoğlu this year. Kasapoğlu received his award from Güler Sabancı, Chairperson of Board of Trustees of the Sabancı Foundation.

The 21st State Theaters-Sabancı International Adana Theater Festival was closed with the play "Sultan Jaloliddin - Sword of Ancestors" by the Khorezm Regional Musical Drama Theater. During the Festival, a total of 31 different plays, performed by 7 state theaters, 2 municipality theaters and 14 private theaters from Turkey, and 8 overseas companies, met with the audience.

This year, the Festival hosted plays from Poland, Georgia, Spain, Argentina, Uzbekistan, Kosovo, Azerbaijan and the Turkish Republic of Northern Cyprus. While the excitement of Turkey's longest-lasting theater festival spread across Adana and celebrated in the workshops, it was also felt in Istanbul with a number of plays staged at Sabancı University.

The Festival curtains opened with Shaman Dance Theater's "Anatolian Love Legends" and continued with "Romeo and Juliet" from Poland, "Julius Ceaser" from Georgia, "Chefs" from Spain, "Mandragora Circo" from Argentina, "Sultan Jaloliddin" from Uzbekistan, "Masked" from Kosovo, "Hellados" from Azerbaijan and "Pigeons without Wing" from TRNC.

Sabancı Chamber Theater brought young actors together with the audience

Sabancı Chamber Theater, one of the institutions of the Sabancı Foundation, built within the Hacı Ömer Sabancı Cultural Center, hosted young theater groups throughout the Festival.

The following plays met with the audience: Ankara State Theater's "This Property is Condemned and The Case of the Crushed Petunias" and "Alas Nadir", Physical Theater's "Under the Chateaux", Altıdan Sonra Theater's "Maqam Finally", Myart Production's "The Blind Owl", Bambu Theater's "The Last Day of a Condemned" Perde Sanat's "Rulette", Dramatik Sahne Sanatları's "The Woman" and Hayal Perdesi's "Three Sisters". 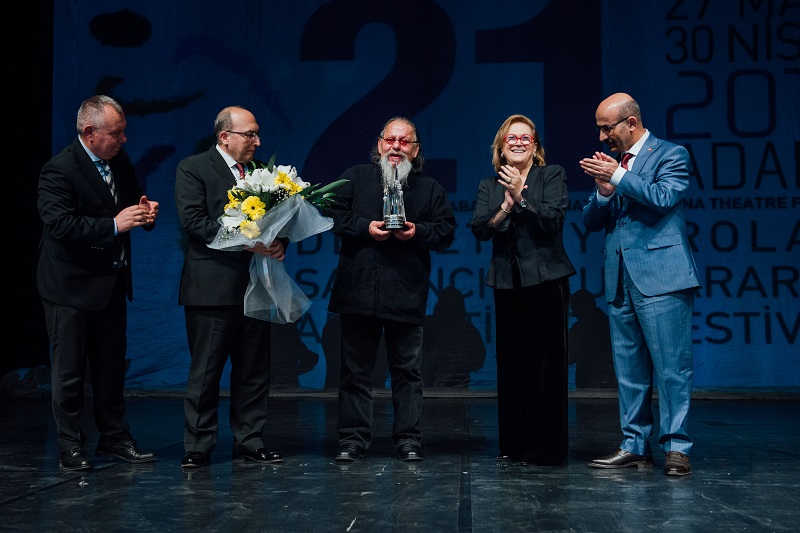 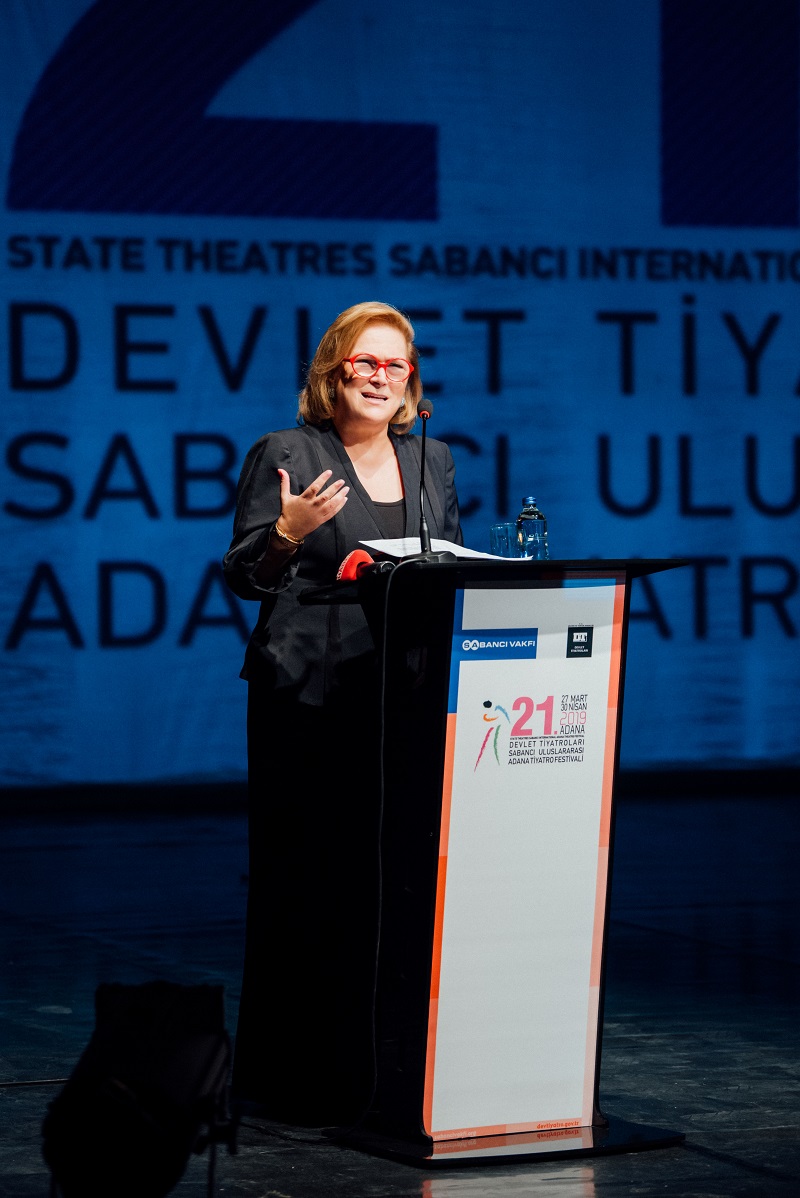 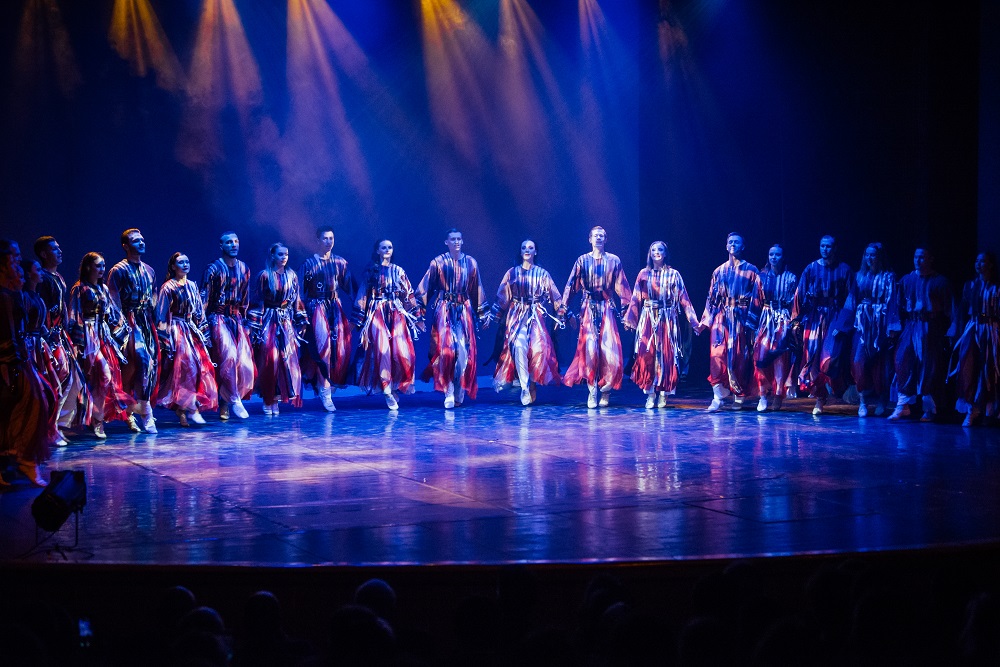 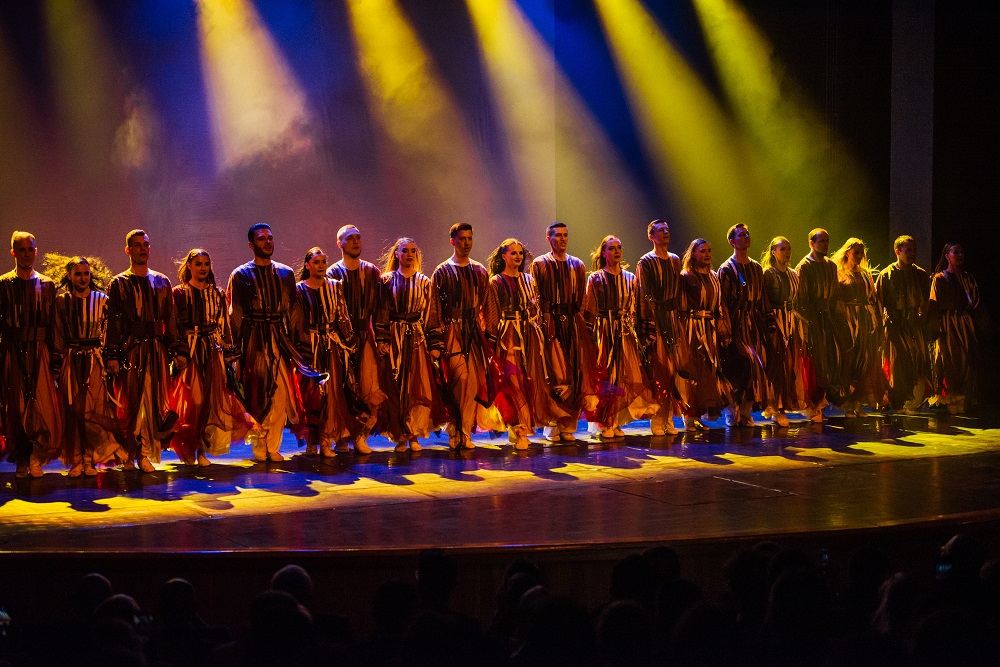 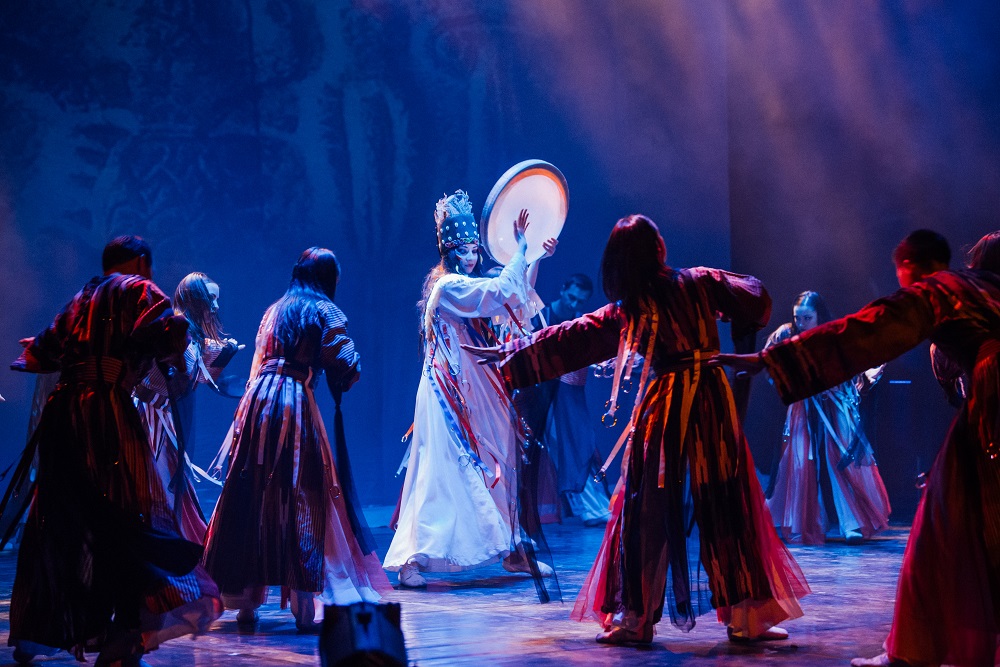 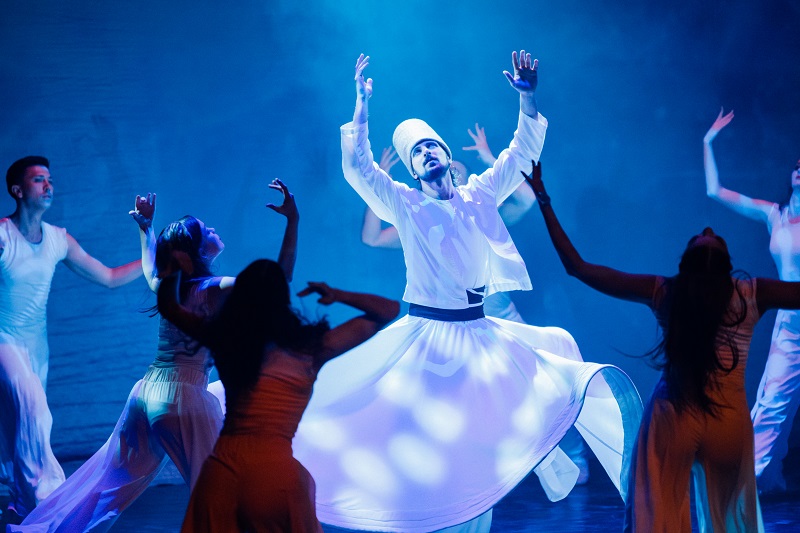 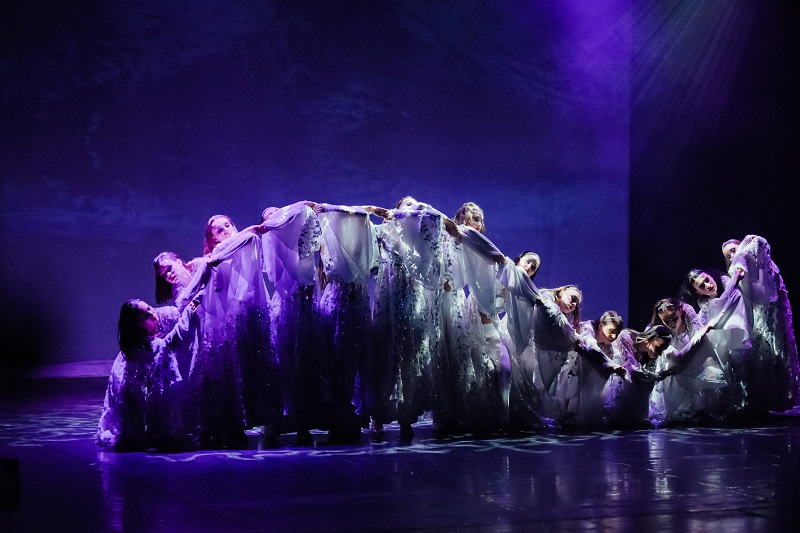