The new structure, discovered in the excavations of the Metropolis Ancient City, provided important information about ancient architecture and engineering. The structure, which was built on an area of approximately 400 m², carries the traces of a glorious life in the “City of the Mother Goddess” Metropolis in the late years of the Roman Empire. The structure, which is very well preserved, also reveals that the craftsmen living in the city had advanced architectural and engineering knowledge.

In the new structure, unlike the two large bath complexes in Metropolis, a small bath called "Balneum” was discovered, which served for private use and was built in the 4-5th century AD. The excavation team also identified a unique system of engineering marvel belonging to approximately 1500 years ago which shows that the space was heated from the floor and the wall.

This year's excavations explored the texture, structures, streets and urban life of the city as well as the living spaces of the people from different status and income groups in Metropolis, the city known in mythology as the “City of the Mother Goddess.” Excavations will focus on water resources, which are necessities for the inhabitants of the city, the accumulation and storage of water and the distribution of water to private residences.

Excavation works at the Roman Bath-Palaestra Complex, which have been underway since 2008, have been completed this year and is open to visitors with a sightseeing route in which all of the well-preserved brick-vaulted galleries, mosaic-paved porticoes and marble-paved pools can be easily seen. 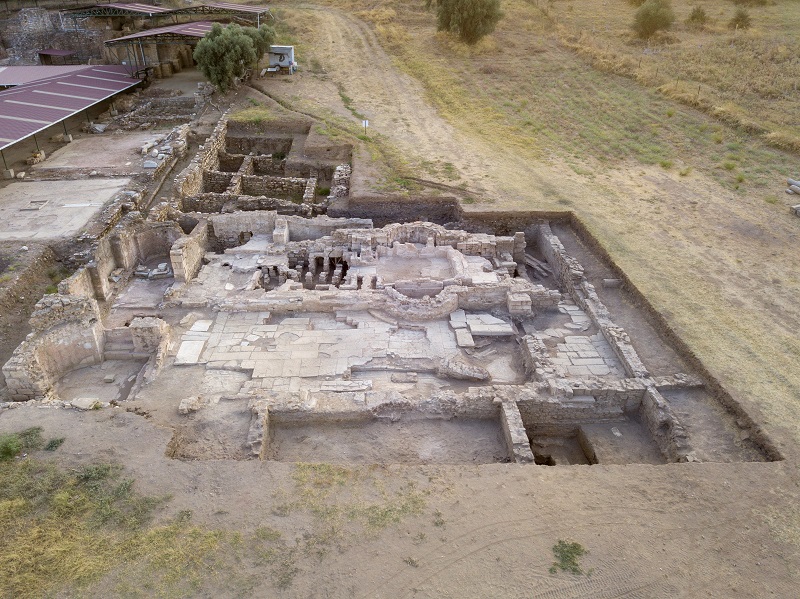 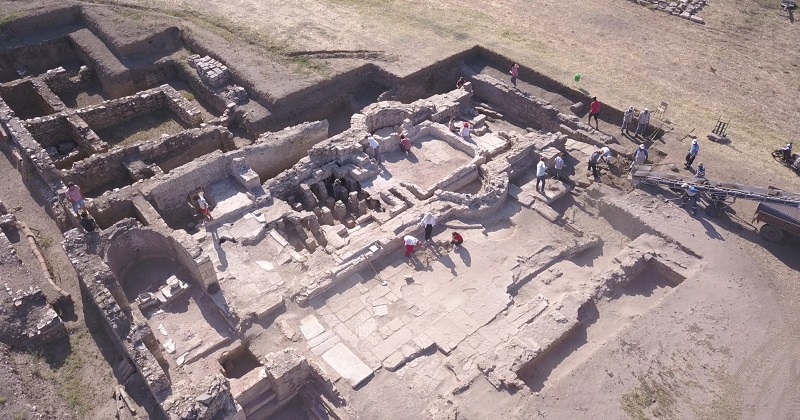 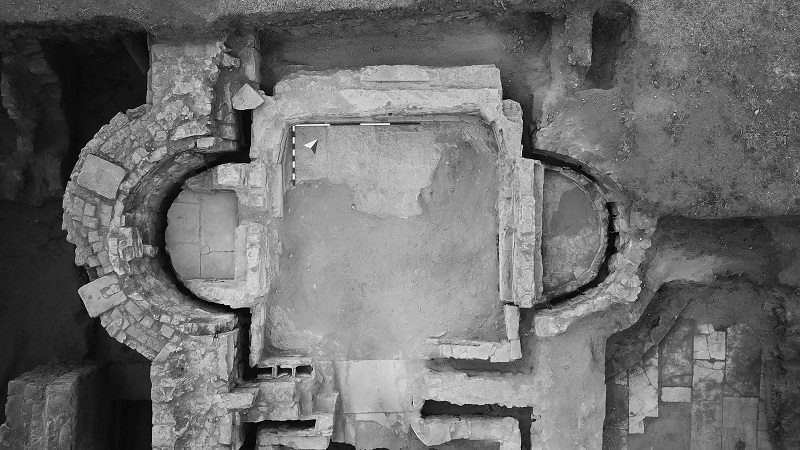