Awards were presented to the winners of the second annual Short Film Competition -with a duration of no more than 5 minutes films-organized by Sabancı Foundation, with this year’s theme "Child Labor”. The awards ceremony for the competition, which is called “Short Film, Long Impact” and aims to raise awareness on social issues using the power of arts, was hosted by Sabancı Foundation Board of Trustees Chairman, Güler Sabancı and Sabancı Foundation General Manager, Zerrin Koyunsağan on 17 January 2018.

A total of 395 films were submitted for the child labor-themed competition garnered a great deal of interest on its second year. The winners were selected from a 15-film shortlist by a jury consisting of Ai Weiwei, Antonio Saura, Bergüzar Korel, Calin Peter Netzer and Gürcan Keltek.

The 1st Prize goes to Tolga Özdemir for his film "Nilüfer"

Tolga Özdemir won the competition with “Nilüfer” (Water Lily) and received his award from Güler Sabancı. Şeref Akçay, who was in second place with “Çizgiler Arasında” (Between the Lines), received his award from Zerrin Koyunsağan. Mehmet İsmail Çeçen and Ramazan Akkuş, who came third with Mij (Mist), received their awards from world-renowned director and Opinion Leader of this year’s competition, Danis Tanovic.

On the other hand, the honorable mention went to “El” (Hand) by Nahid Abbaszade, who received the award from the Art Director of the competition, Zeynep Atakan.

For the catalog of Short Film Competition please click here. 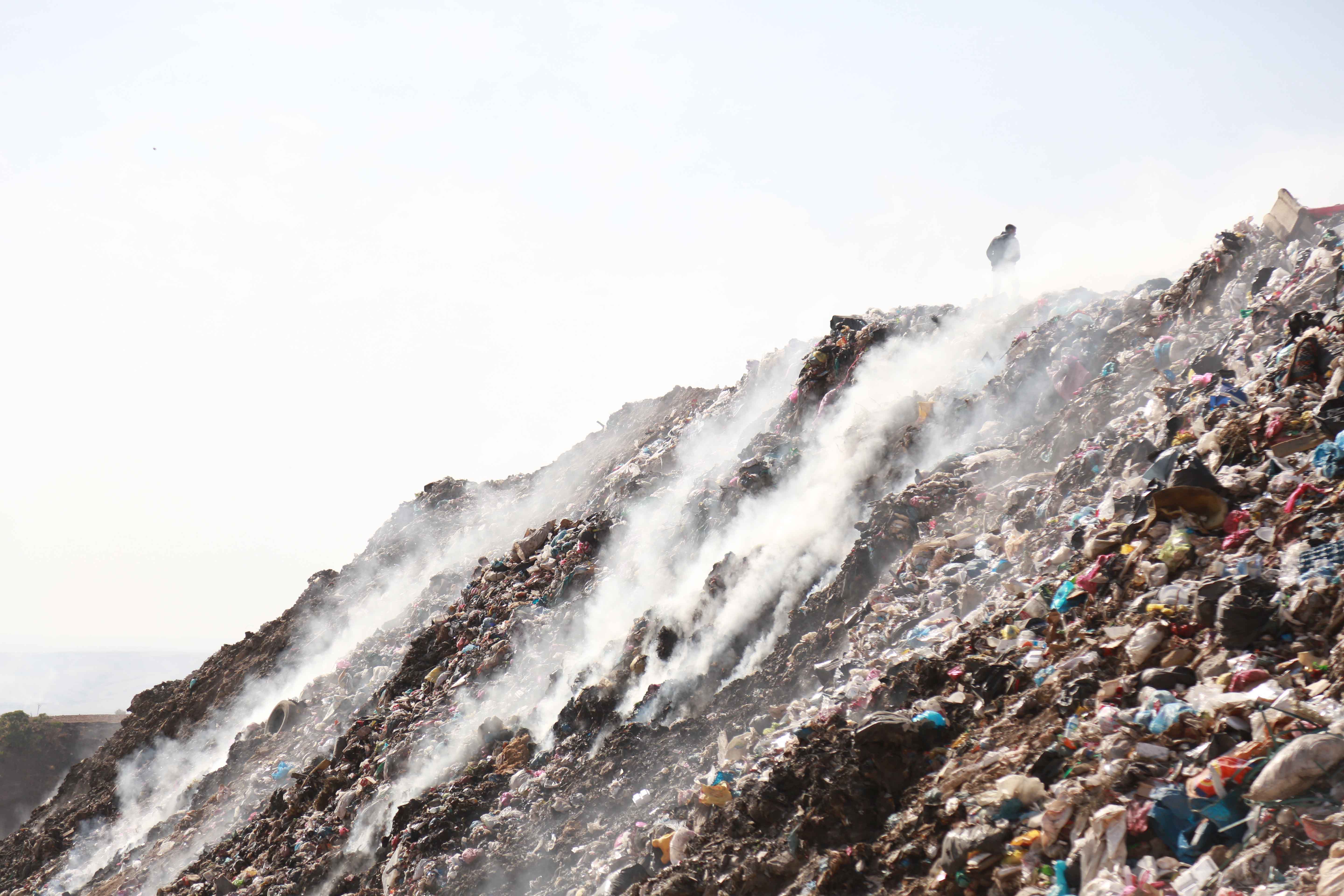 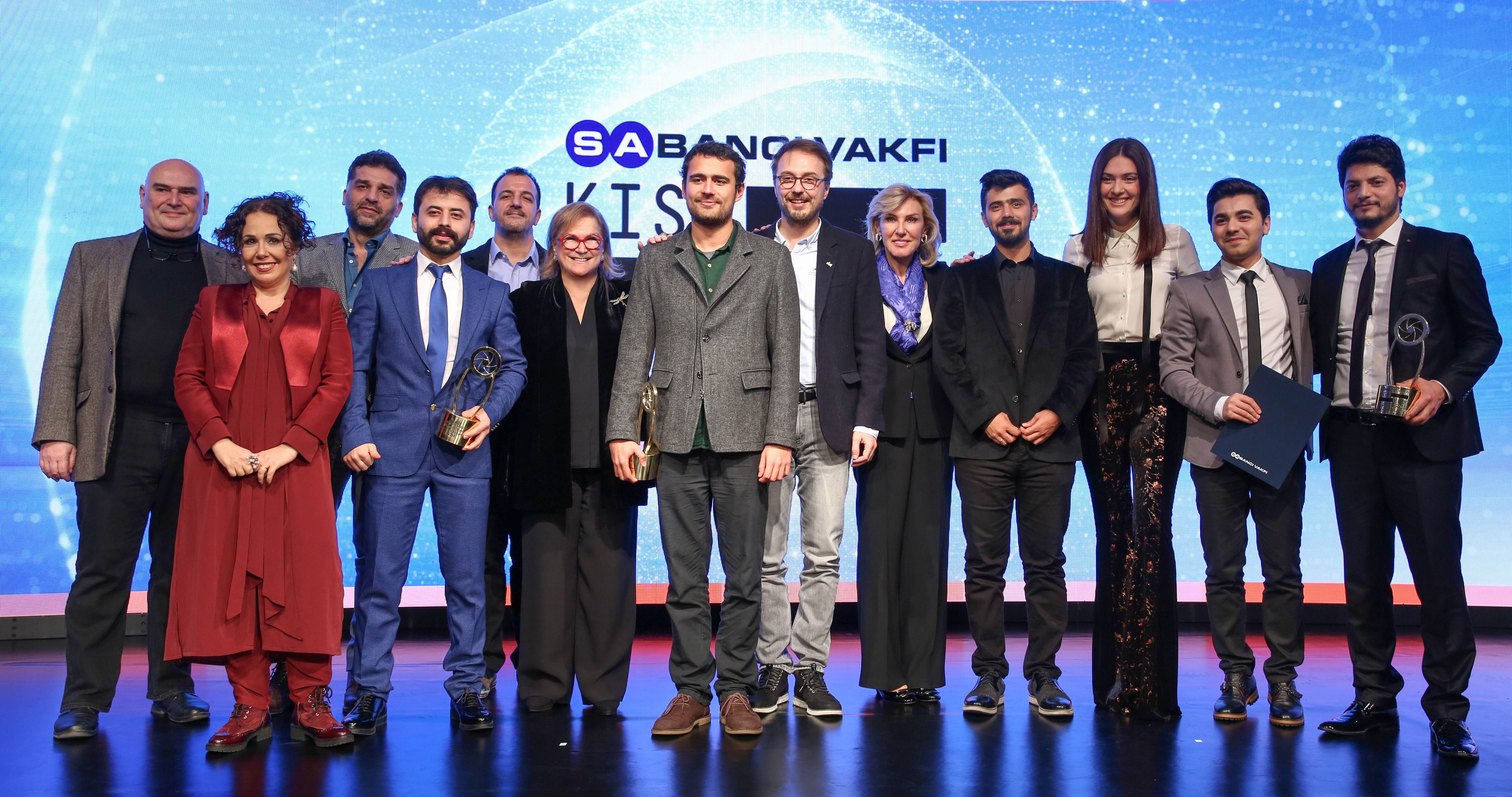 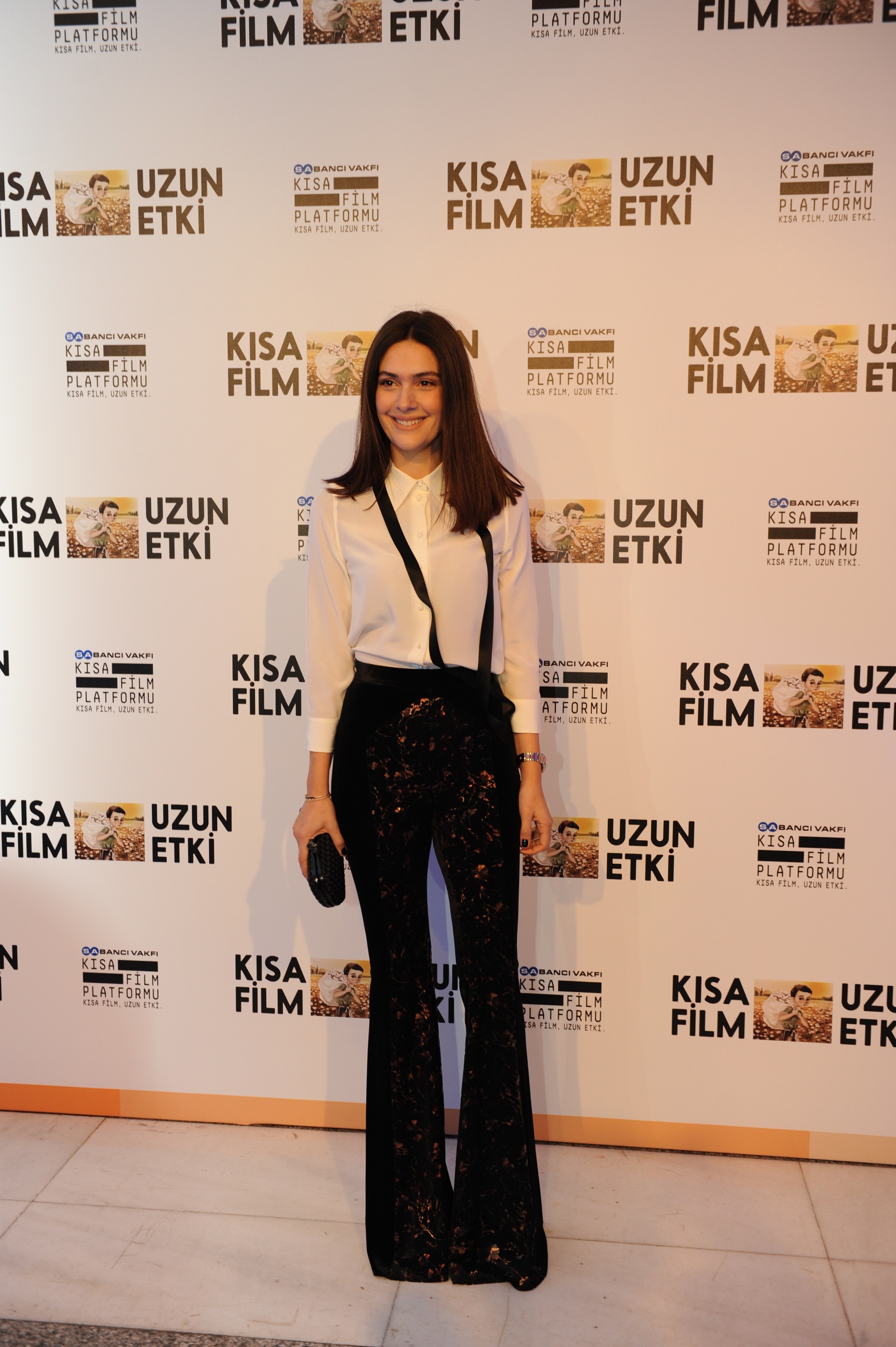 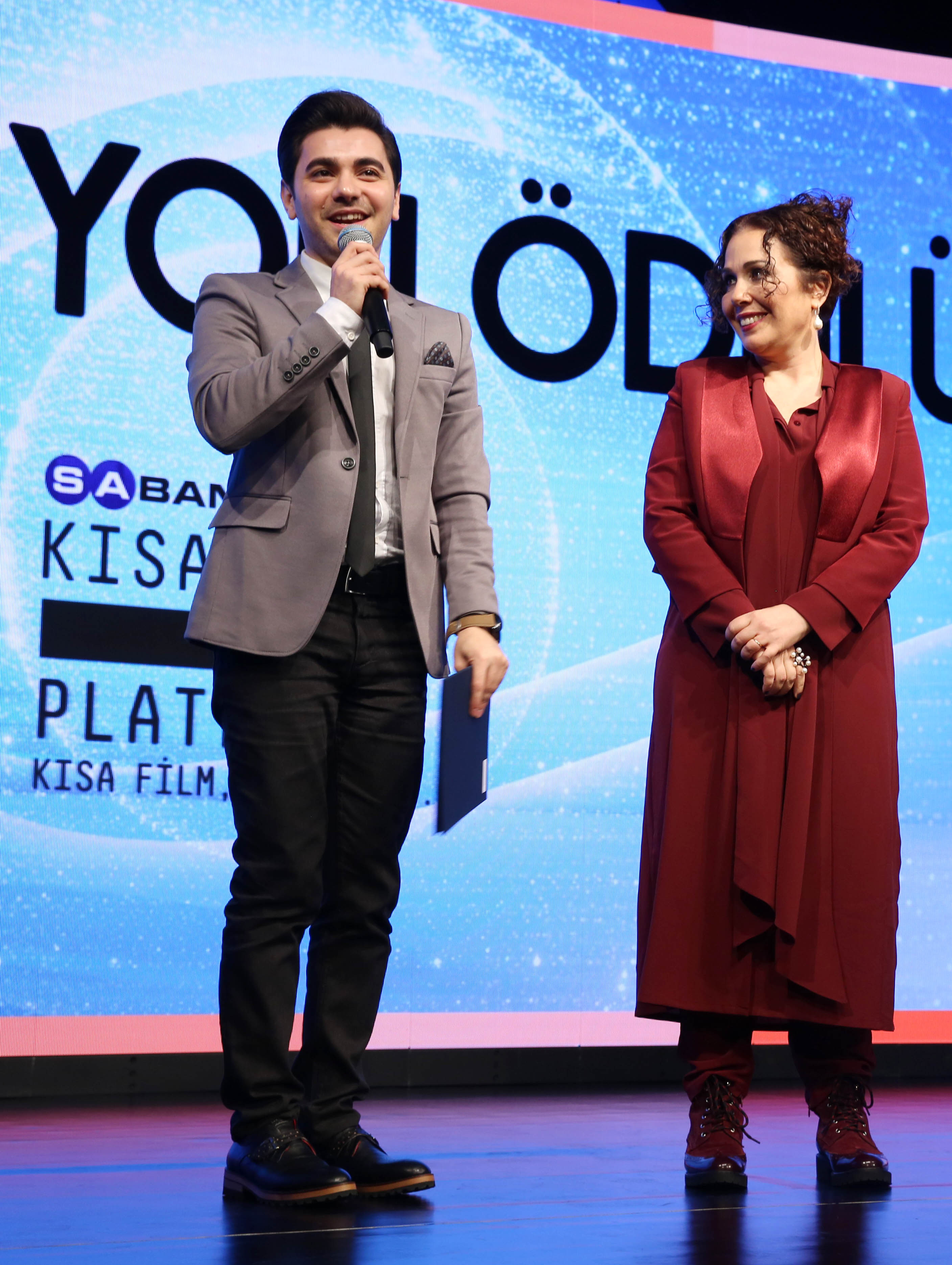 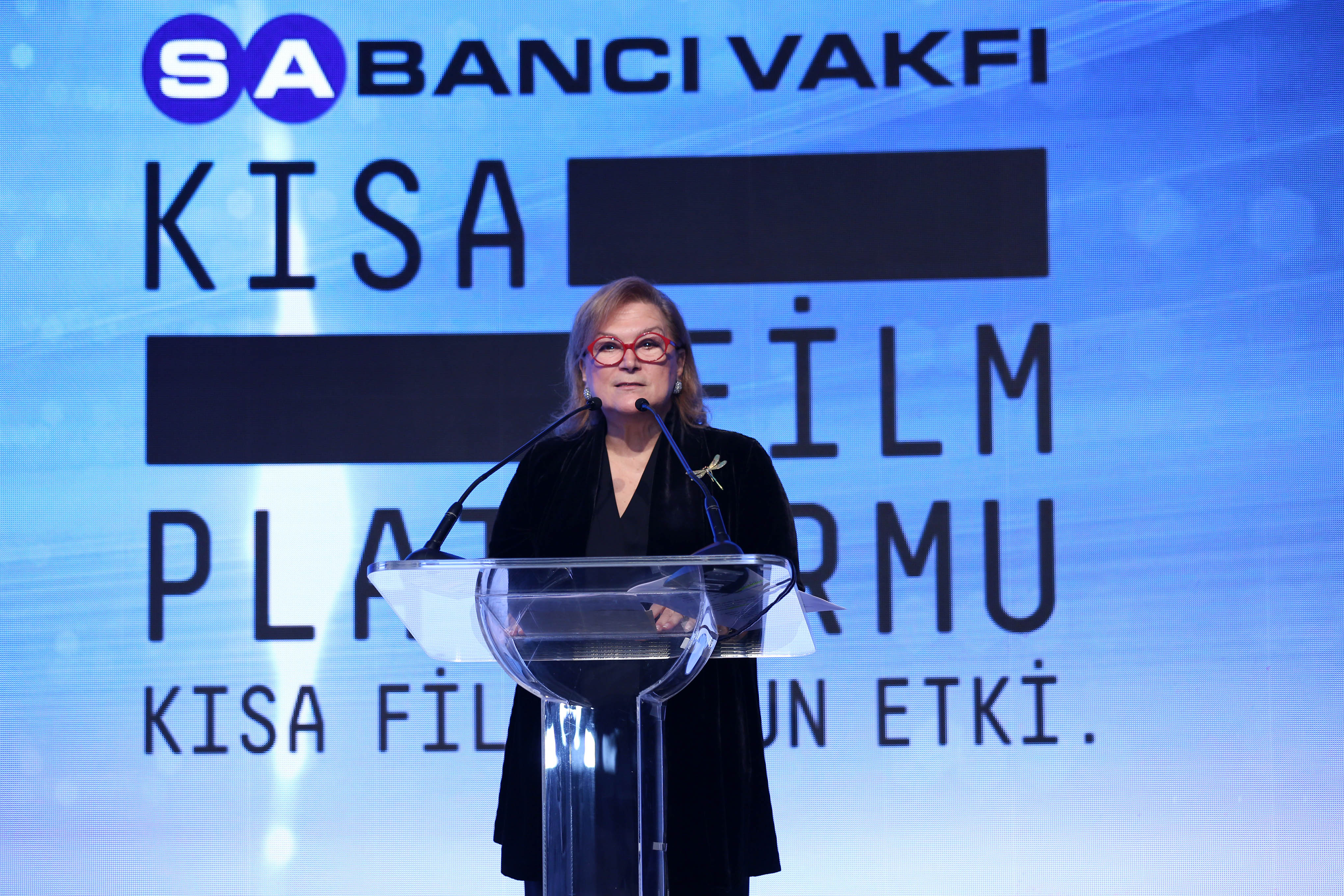 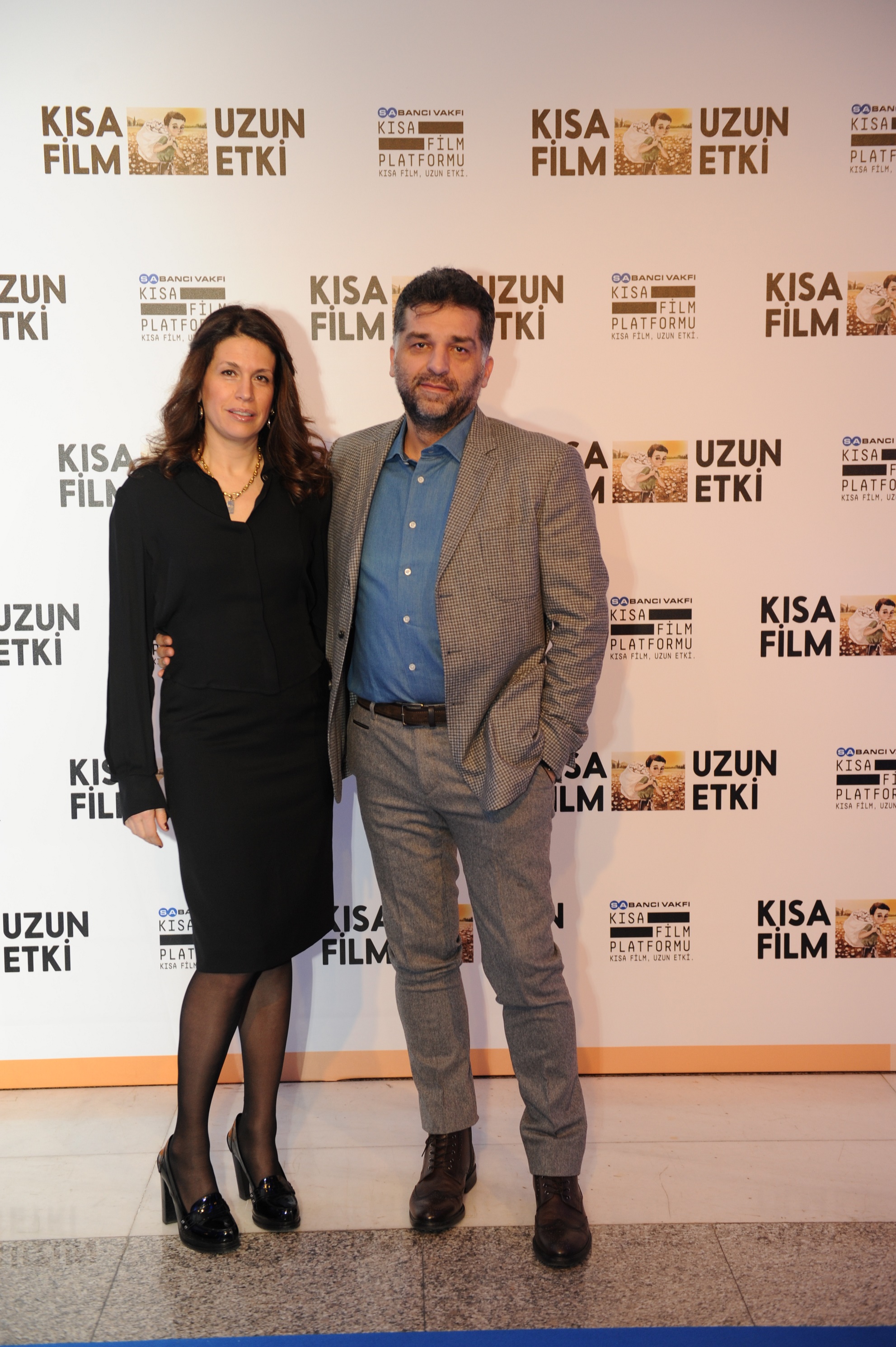 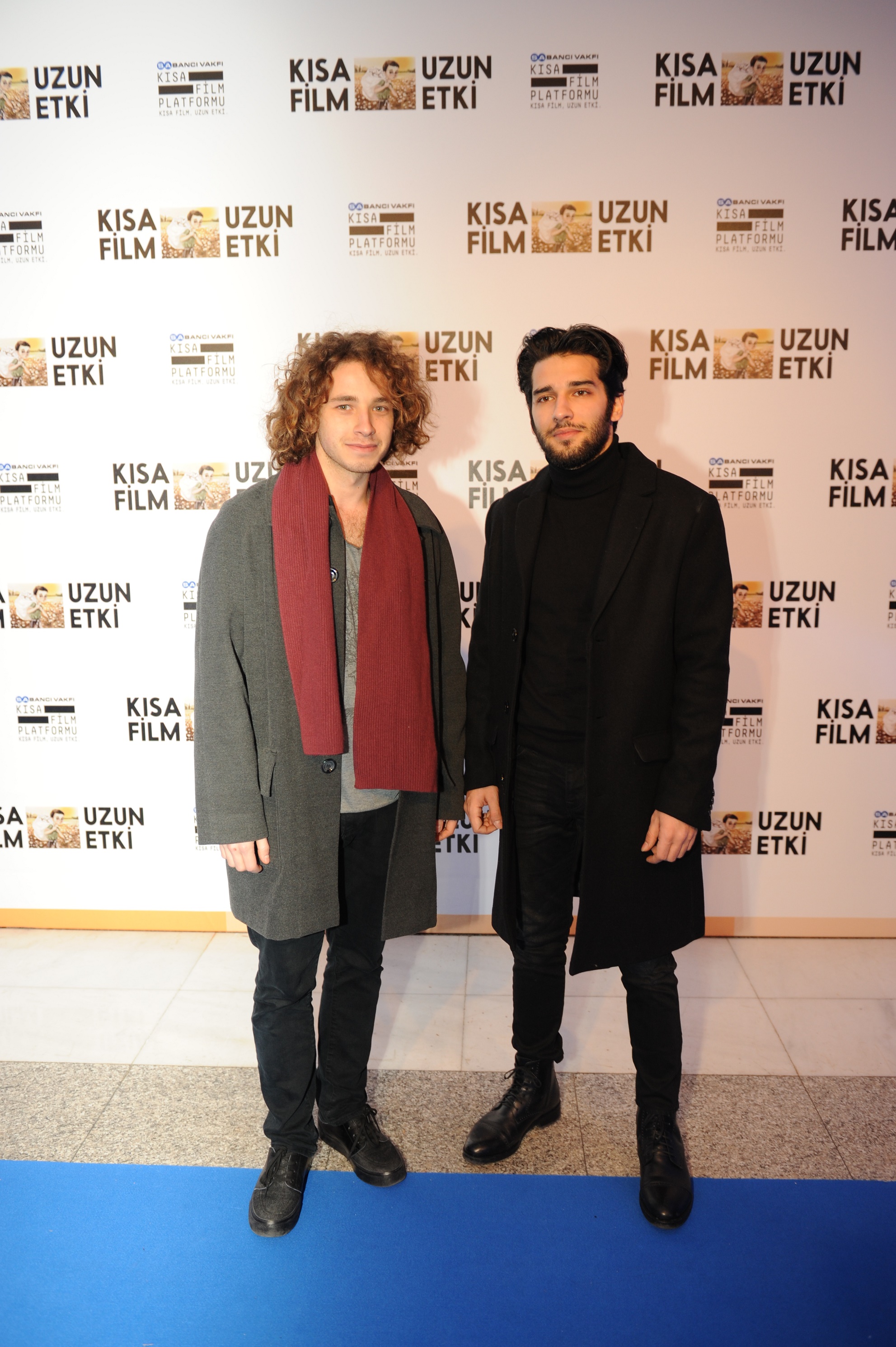 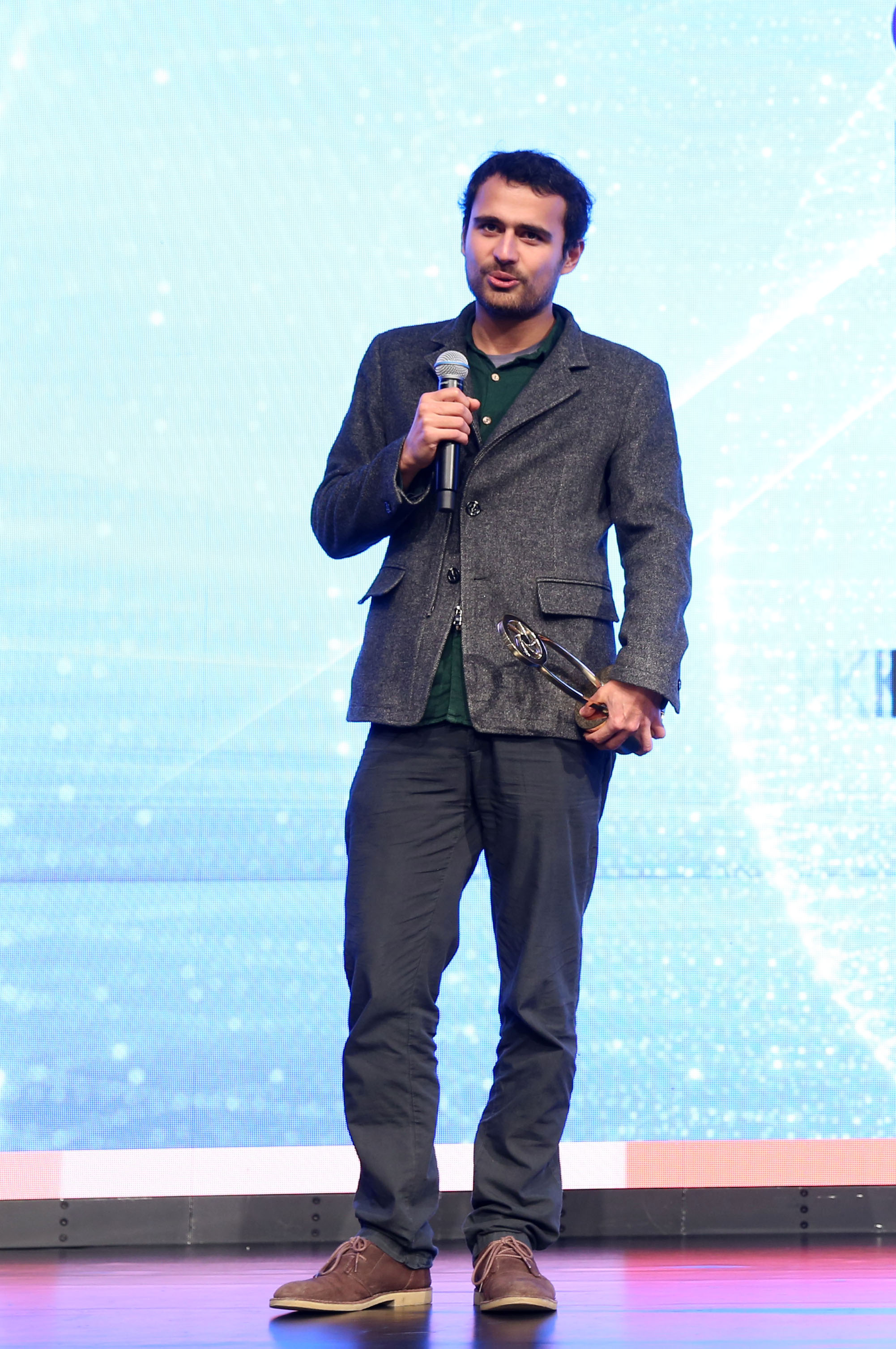 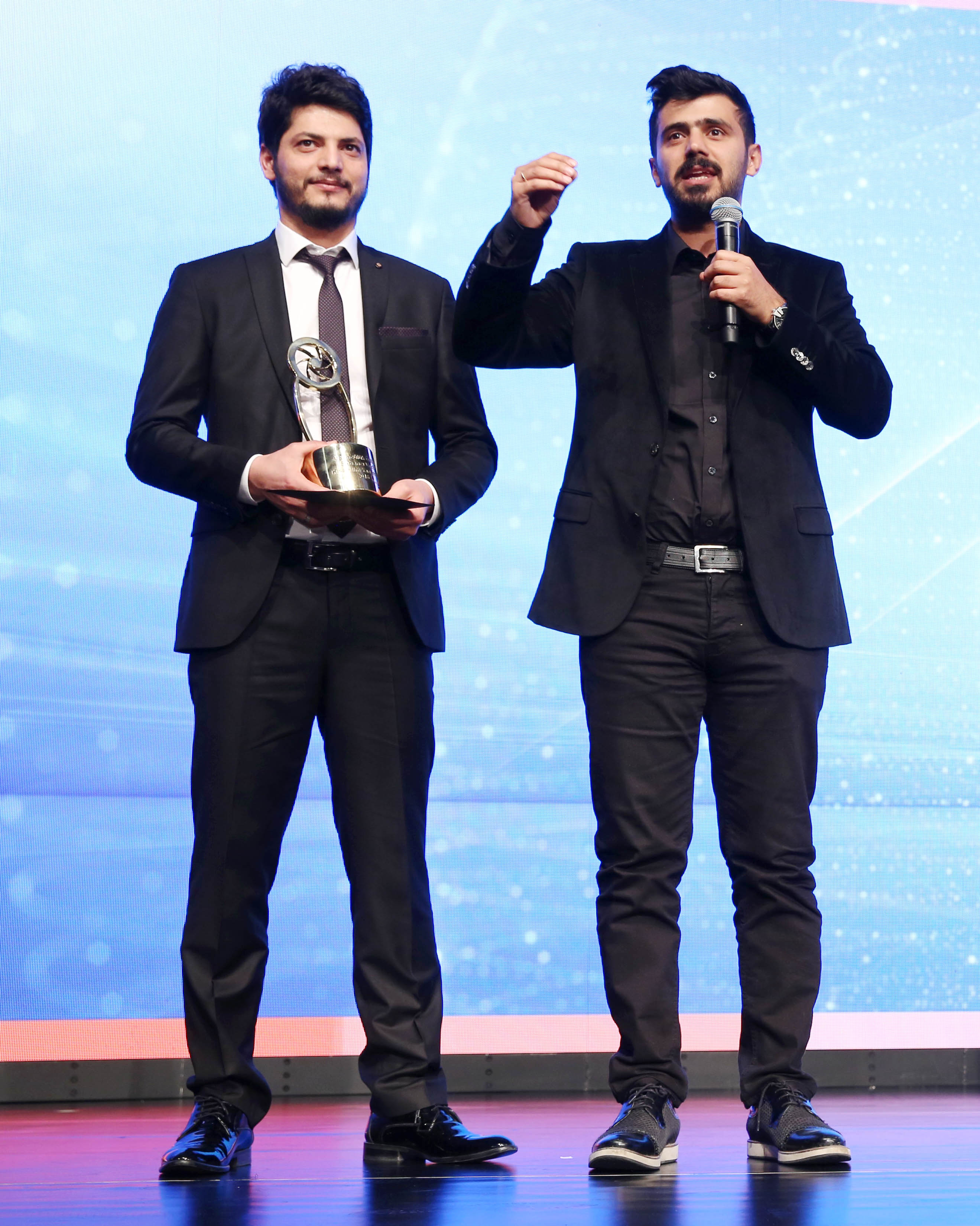