The competition with the theme “Discrimination” also drew great interest in its third year and approximately 200 films were submitted for the competition. The winners were selected from a 10-film shortlist by a jury consisting of Aida Begic, Rebecca O’Brien, Sergei Dvortsevoy, Derviş Zaim, and Ceyda Düvenci.

The honorable mention went to “Çentik (Notch)” by Ahmet Kızıl, who received the award from Ben Gibson, director of the German Film and Television Academy in Berlin, who met the young movie-makers during the Short Film Meetings.

For the catalog of the Short Film Competition please click here. 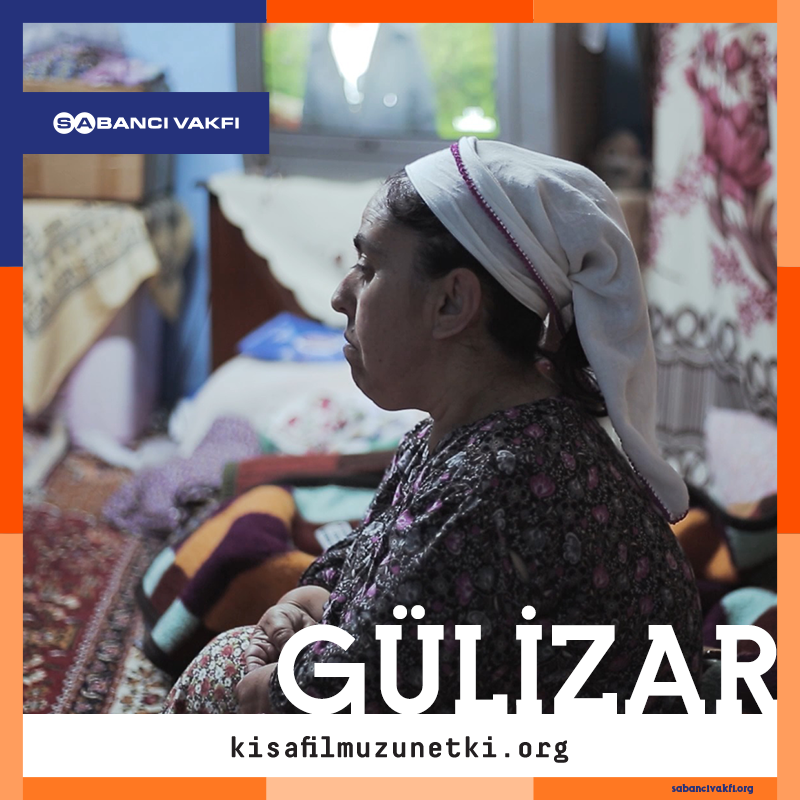 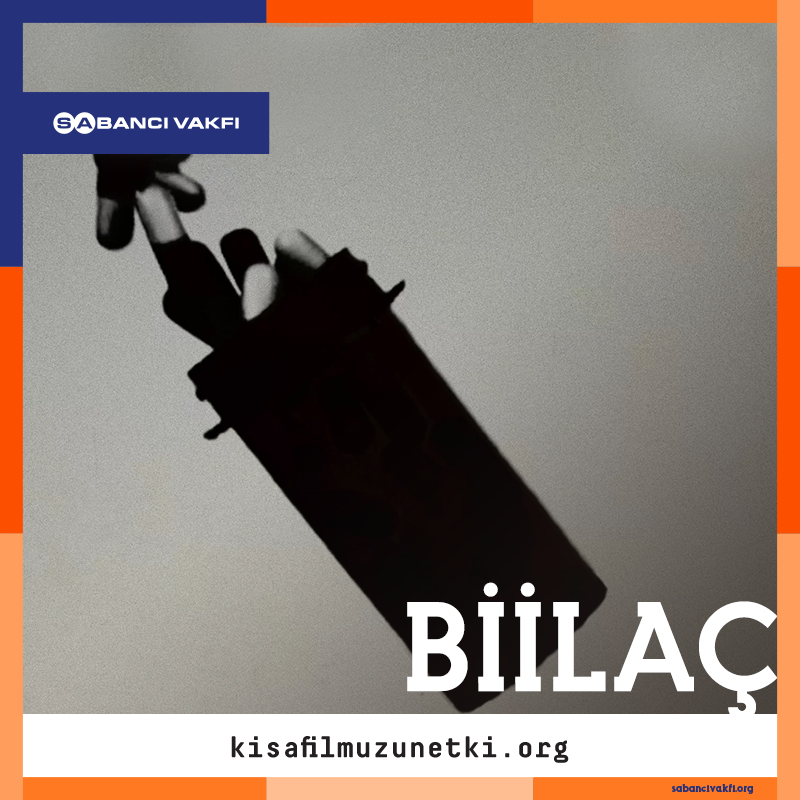 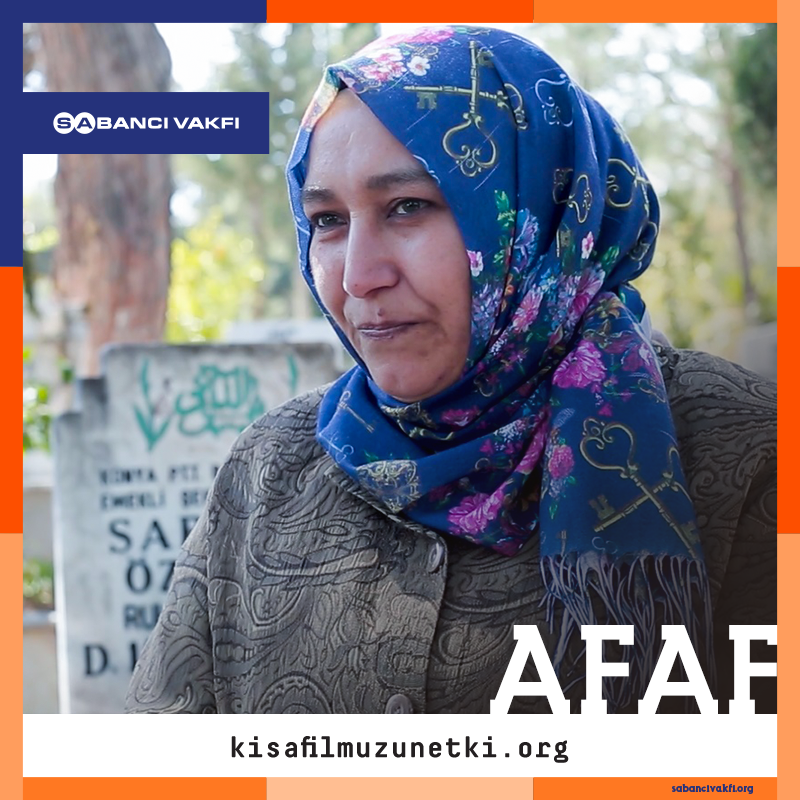 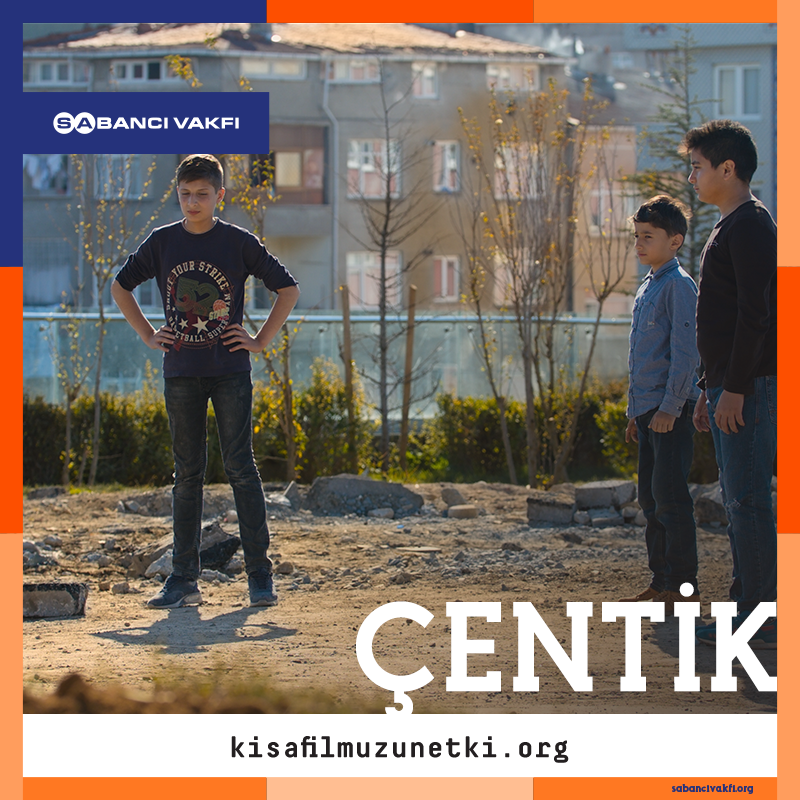 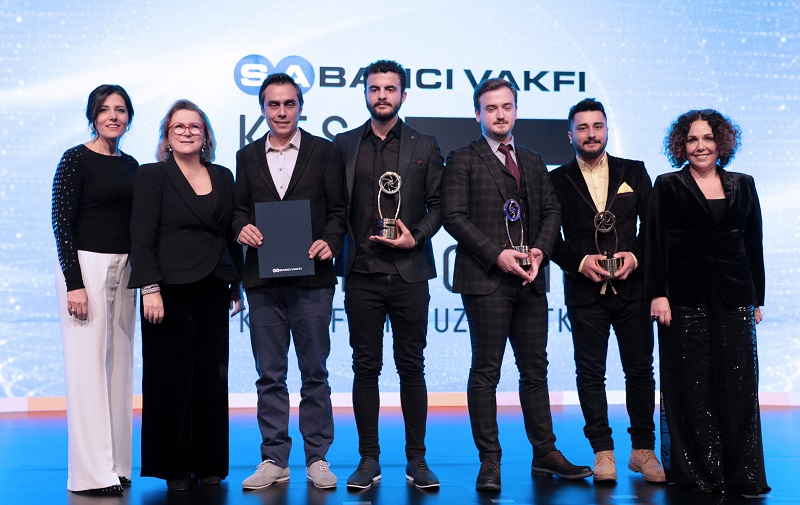 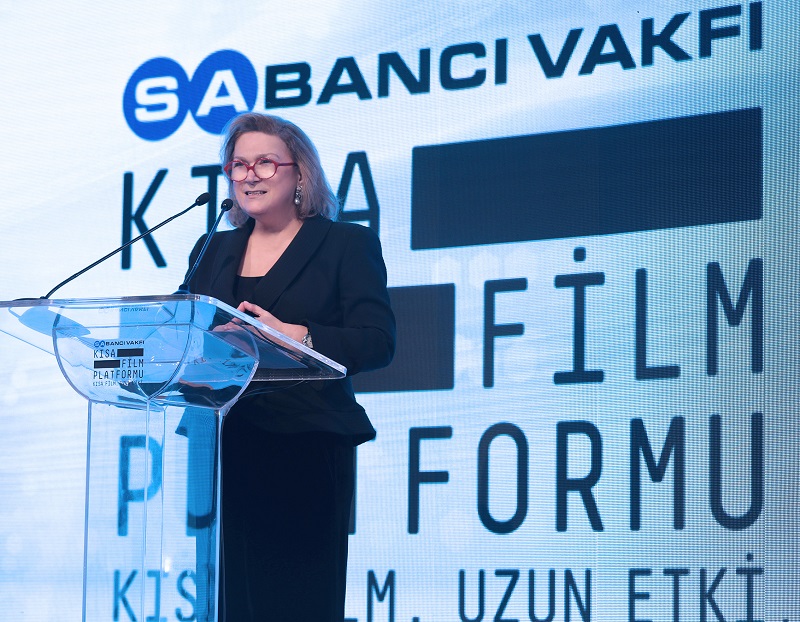 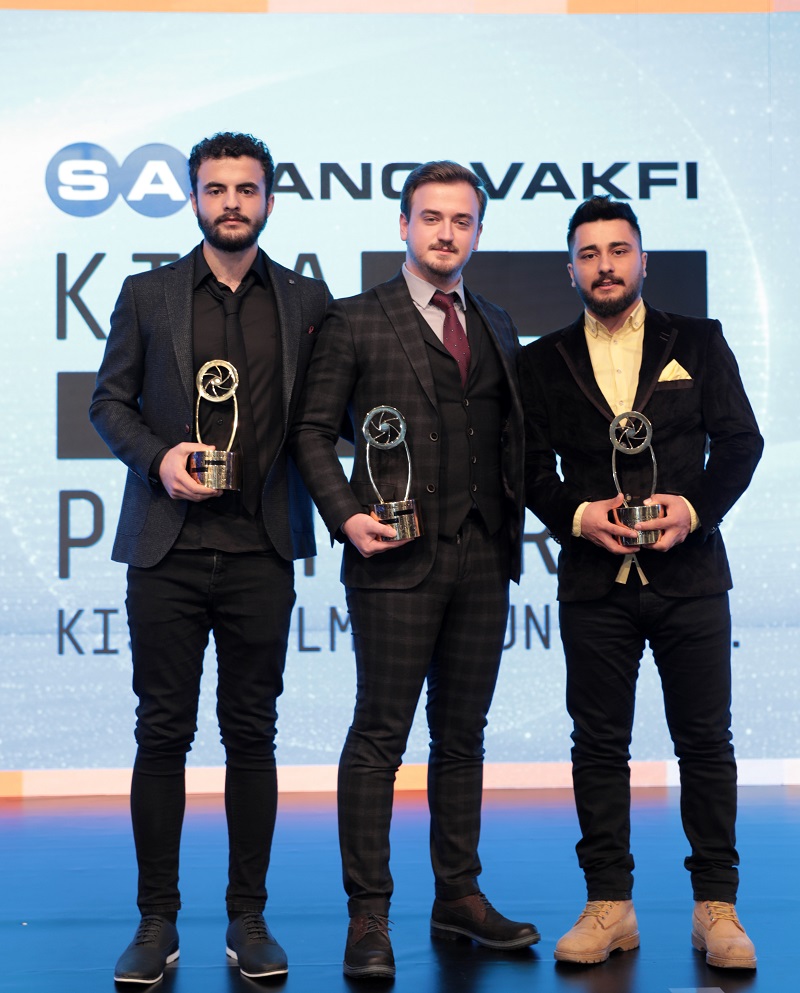 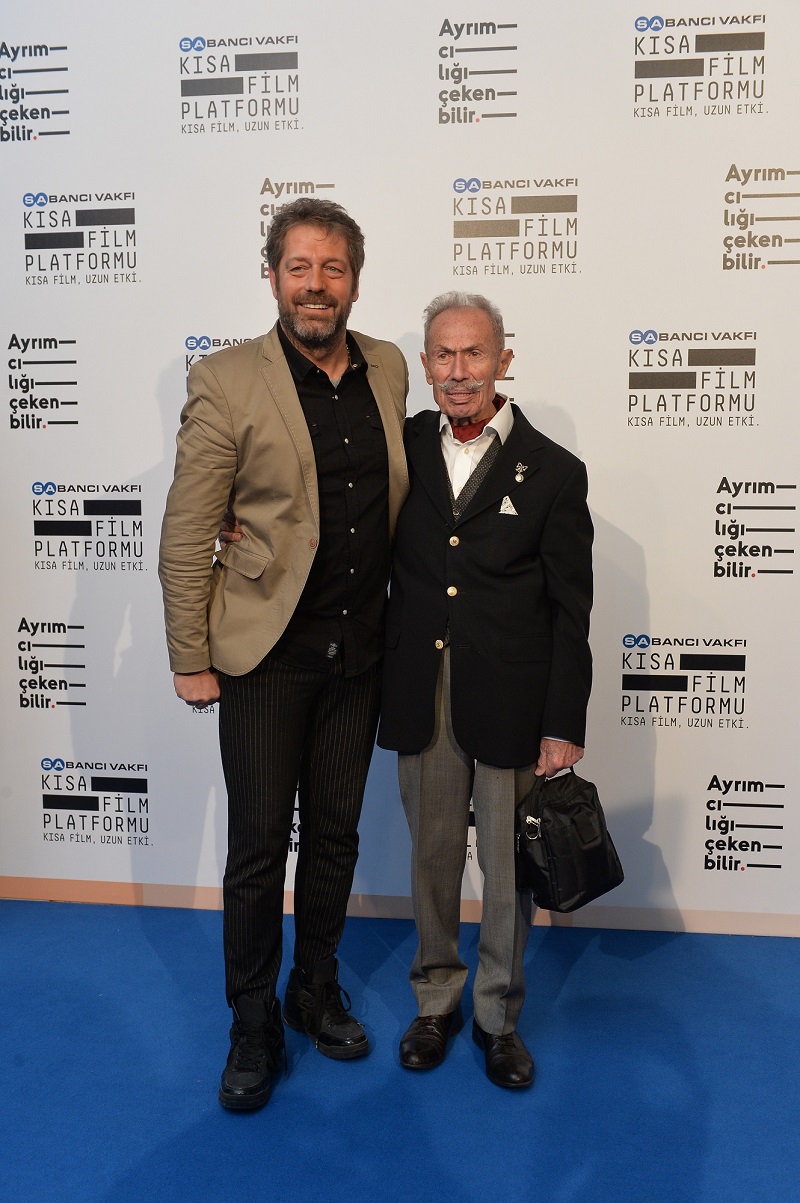 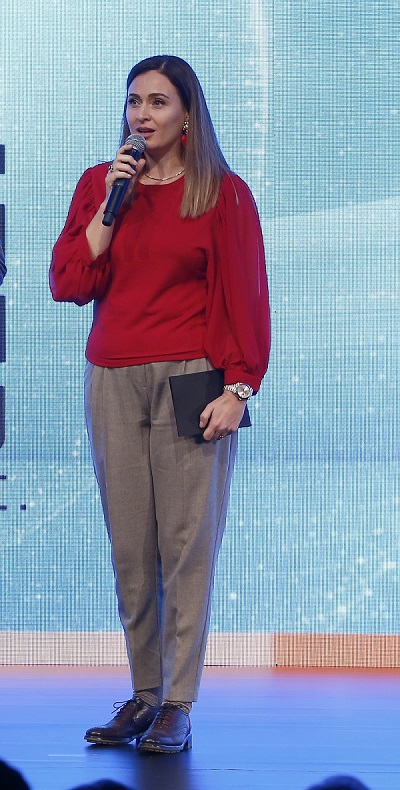 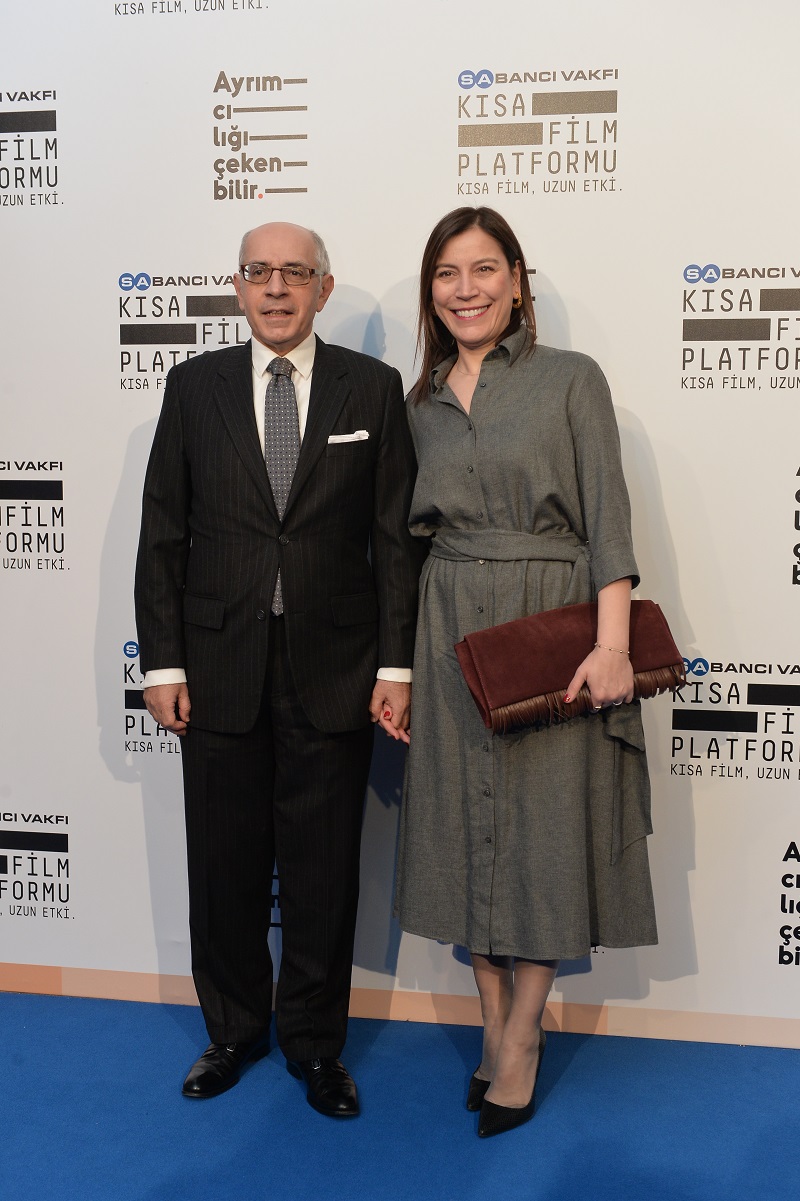 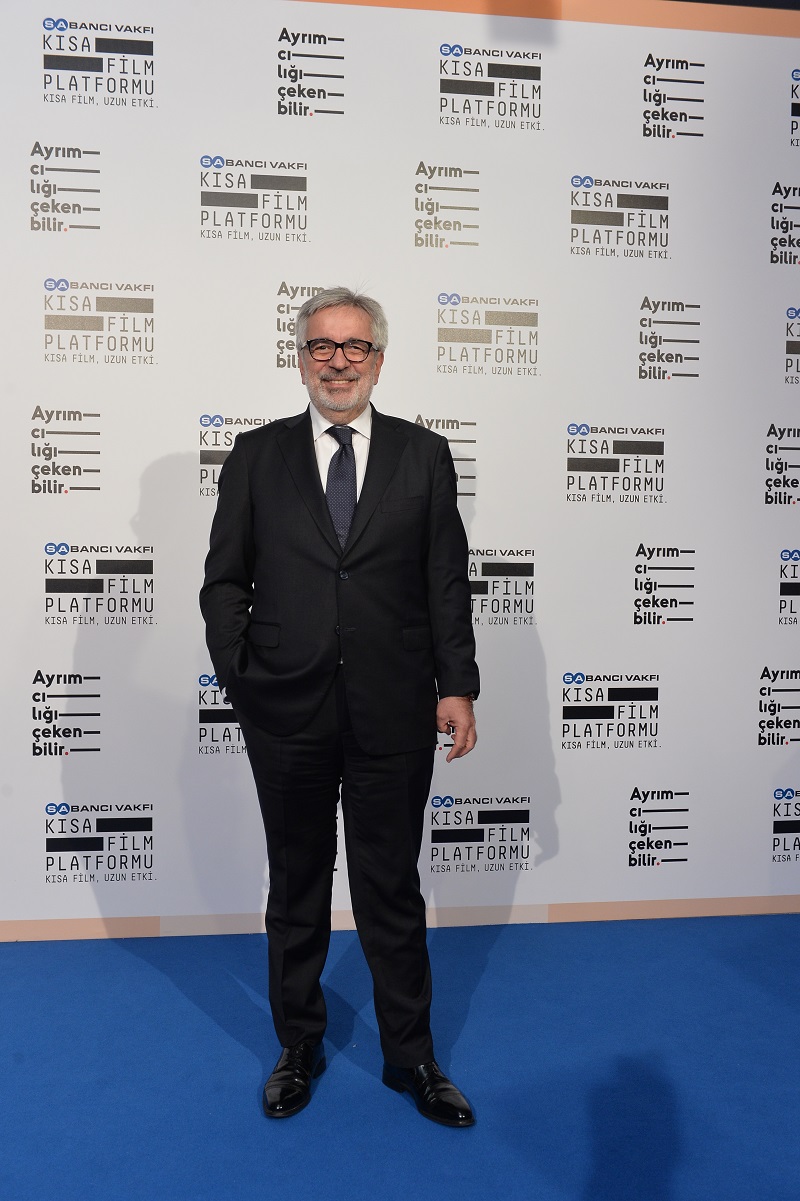 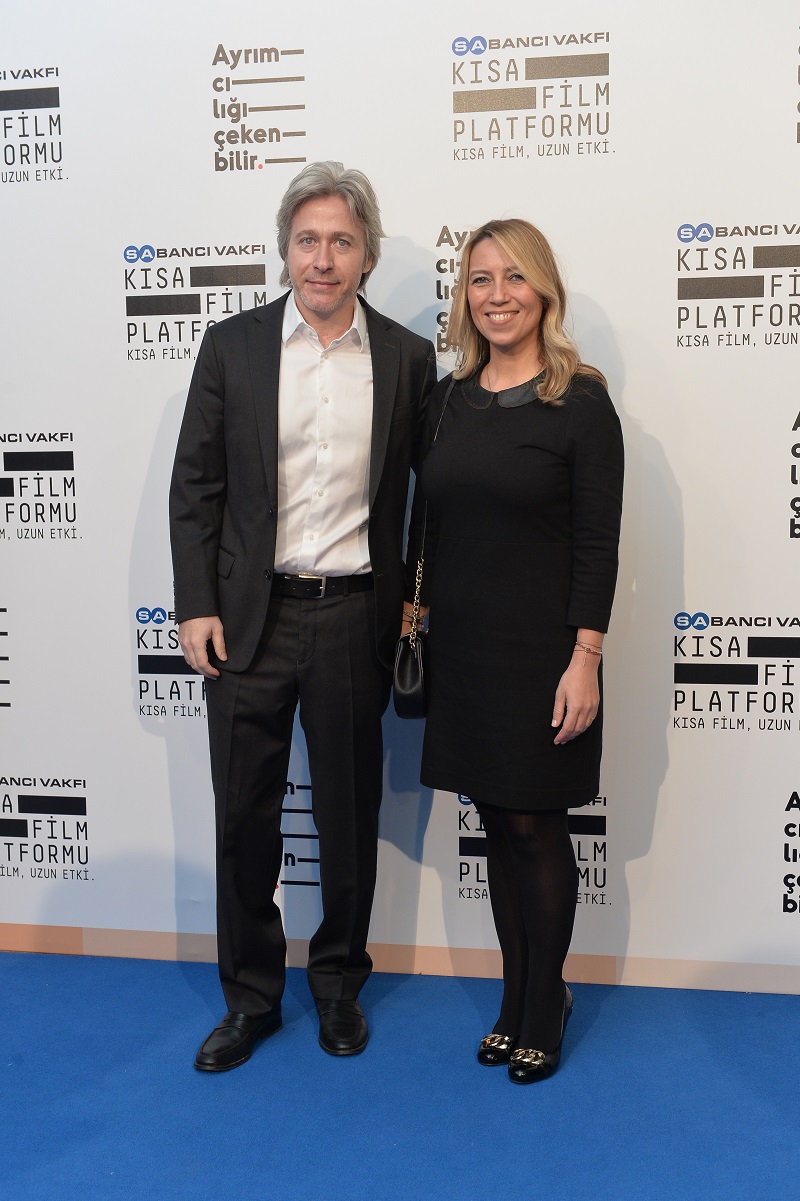 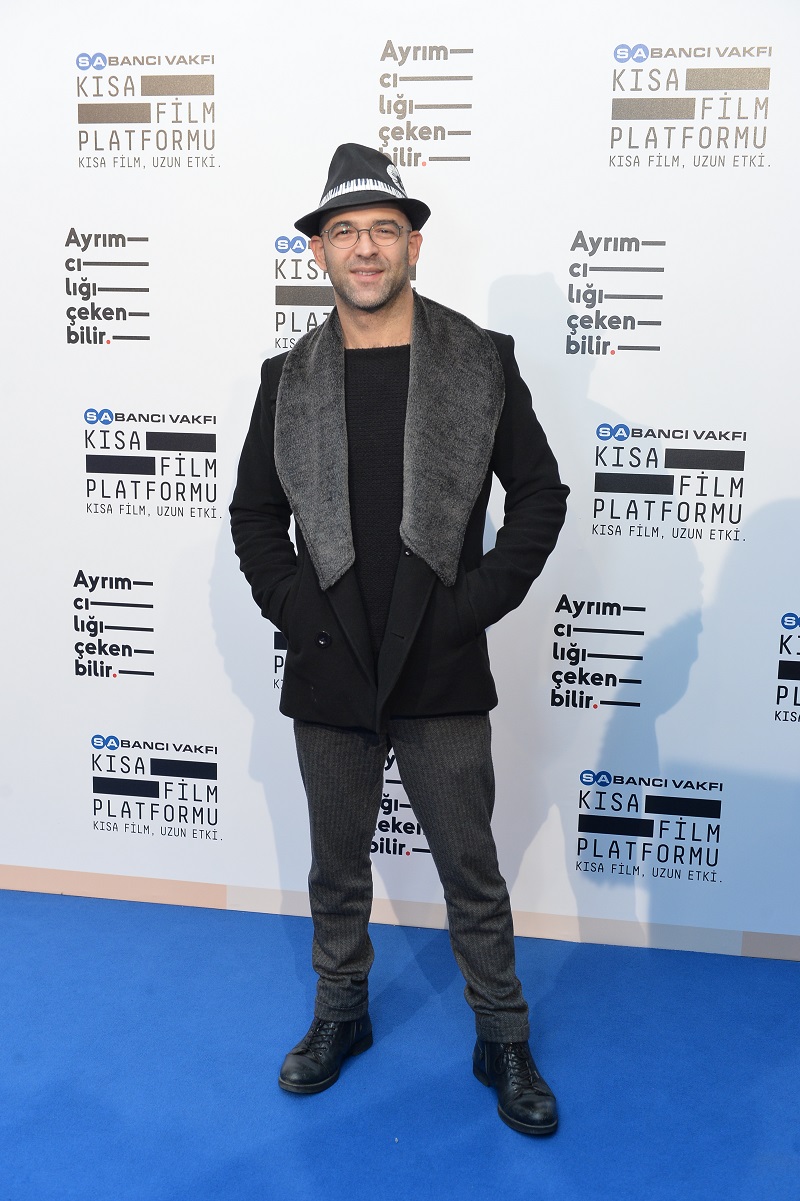 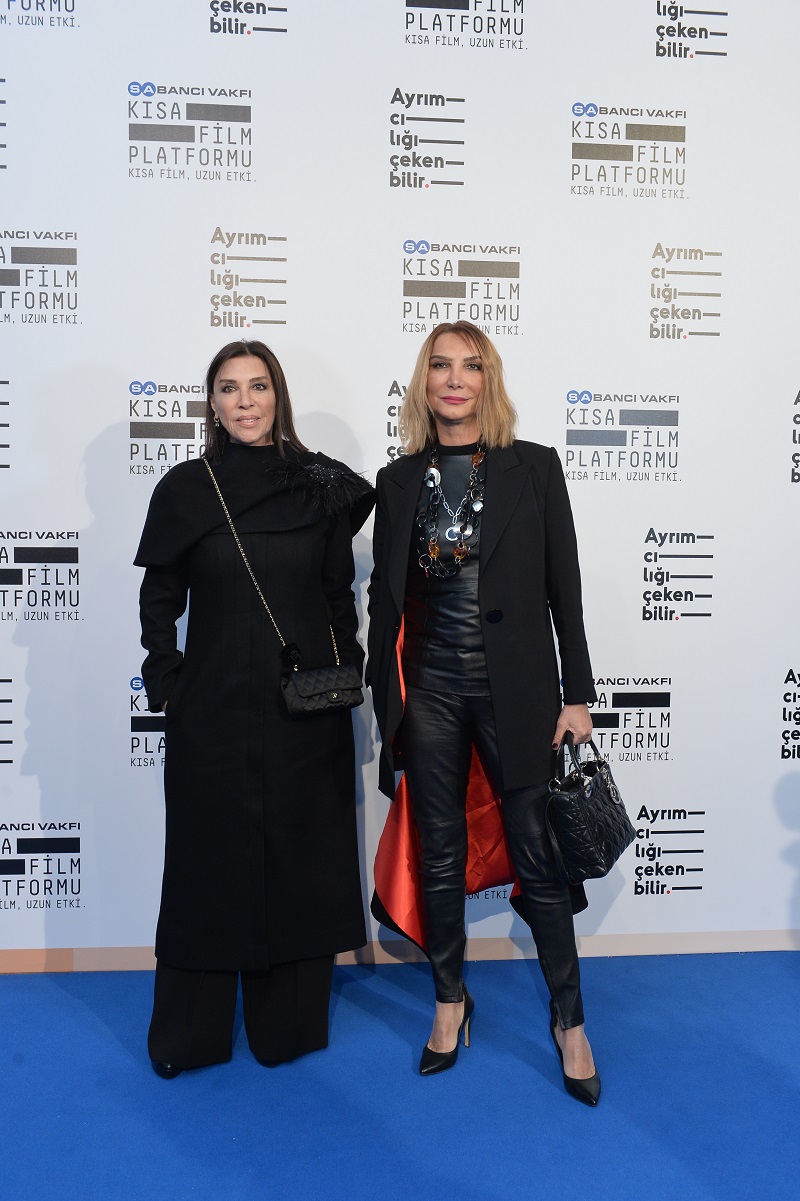 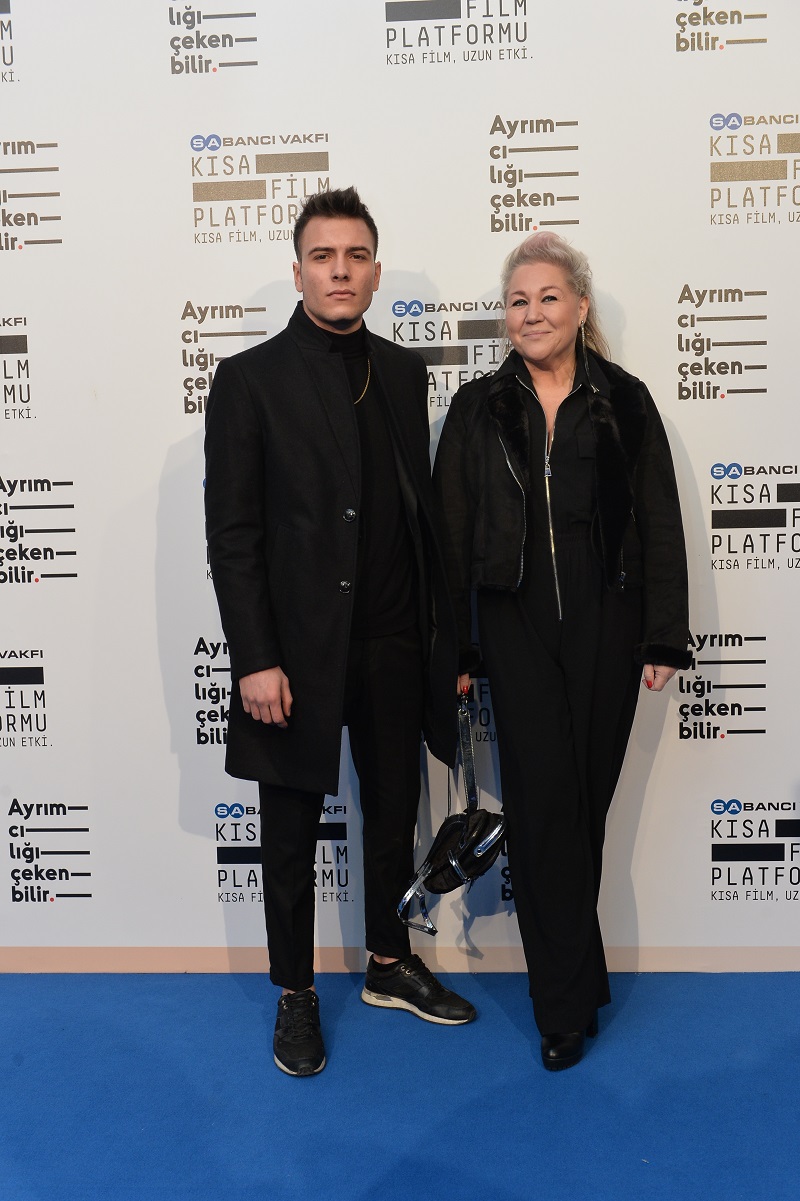 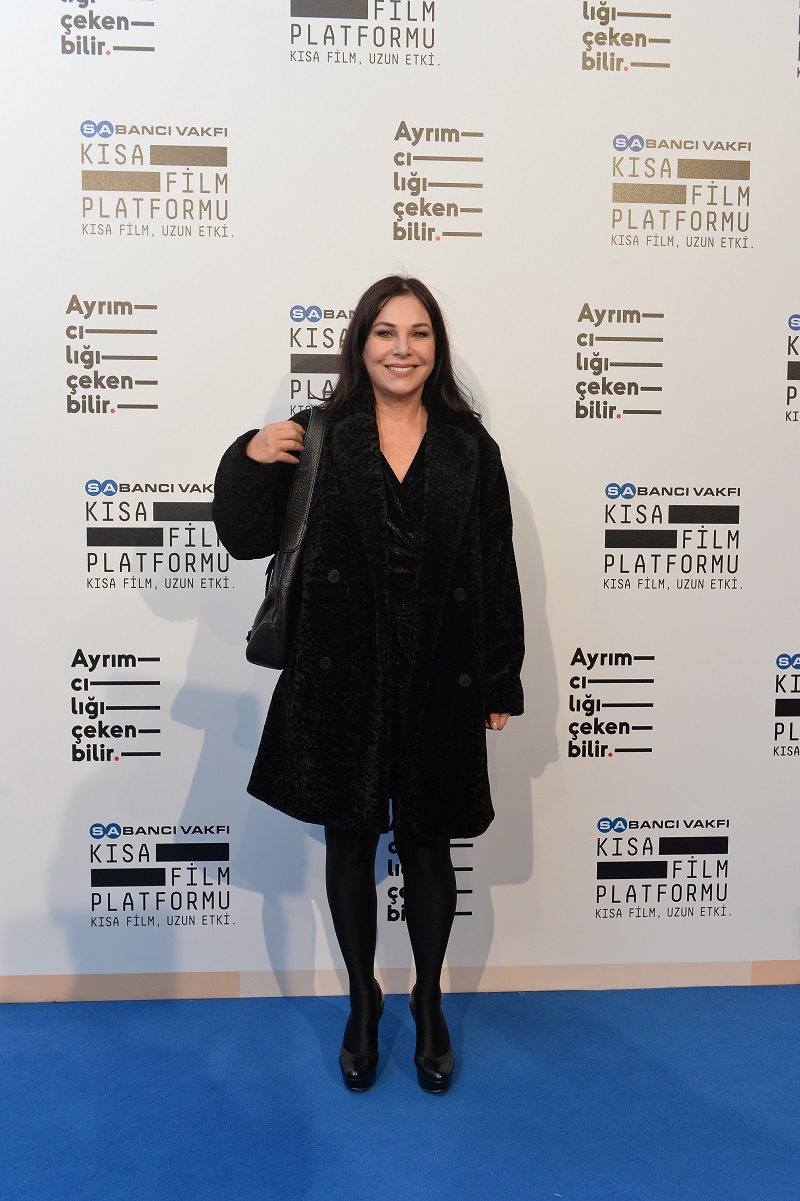 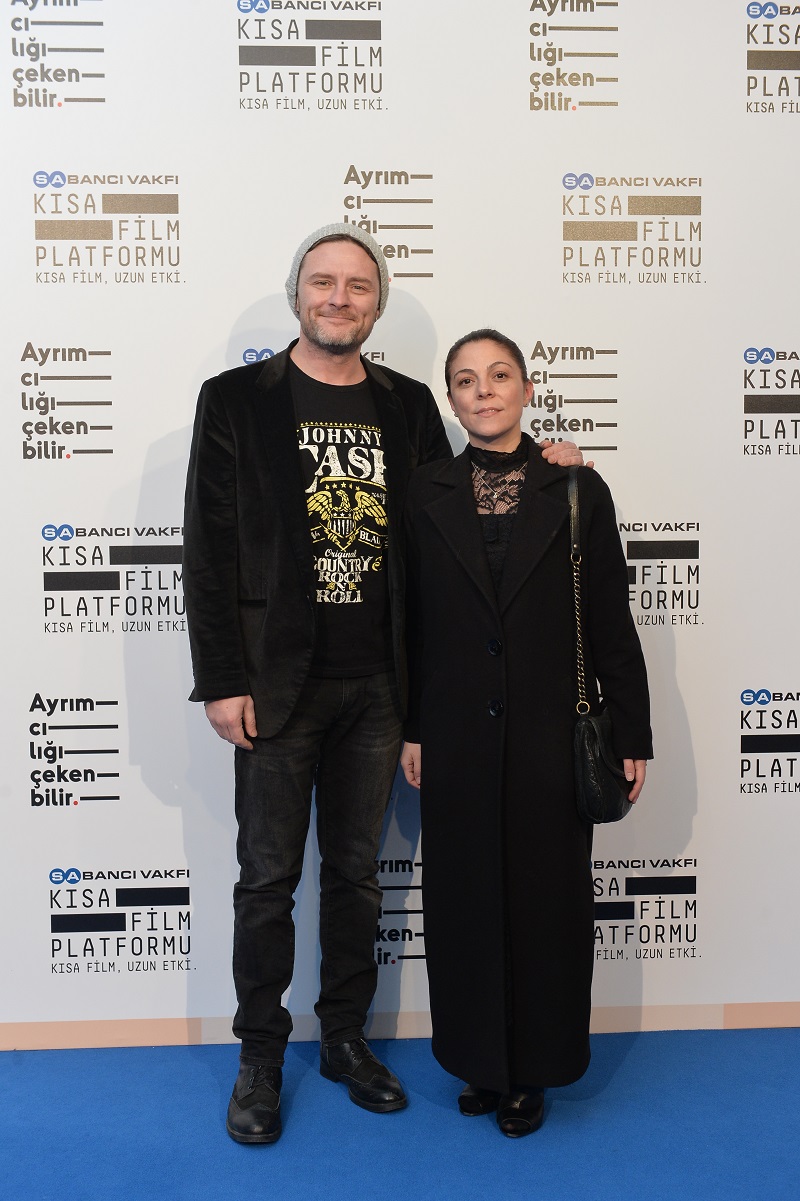 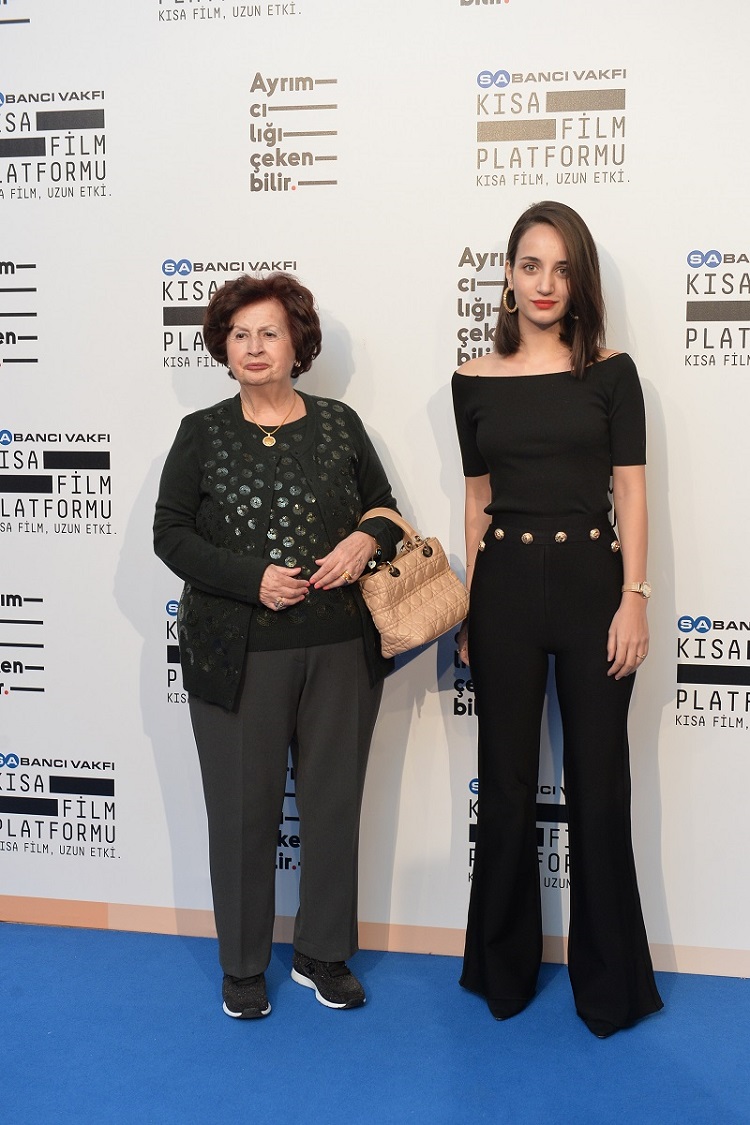