Founded and supported by the Sabancı Foundation as its Main Supporter, the Turkish National Youth Philharmonic Orchestra (TUGFO) consists of 76 young musicians selected from the most successful conservatories across Turkey and is led by Conductor Cem Mansur.

Founded and supported by the Sabancı Foundation as its Main Supporter, the Turkish National Youth Philharmonic Orchestra (TUGFO) consists of 76 young musicians selected from the most successful conservatories across Turkey and is led by Conductor Cem Mansur.

Having attended a training camp at Sabancı University from 8 to 23 July, the Turkish National Youth Philharmonic Orchestra staged the first concerts of the 2019 tour at Istanbul İş Sanat.

During the Istanbul concerts, the Orchestra accompanied Turkish pianist Gökhan Aybulus who have stood out with the places he took in many national and international competitions.

Being a guest of selected festivals and concert series in Europe every year, TUGFO performed 7 concerts in Germany and Italy after Istanbul.

The Orchestra began its overseas tour in Berlin with a concert at Young Euro Classic Festival where it accompanied soloist Gökhan Aybulus one more time. The Berlin concert was recorded by Deutschlandfunk Kultur radio, one of the world’s leading culture & arts channels and broadcast by the European Broadcasting Union. 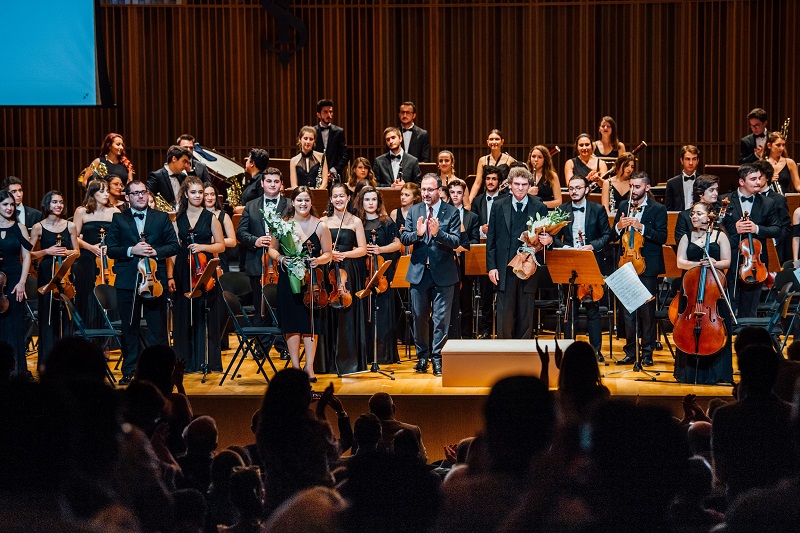 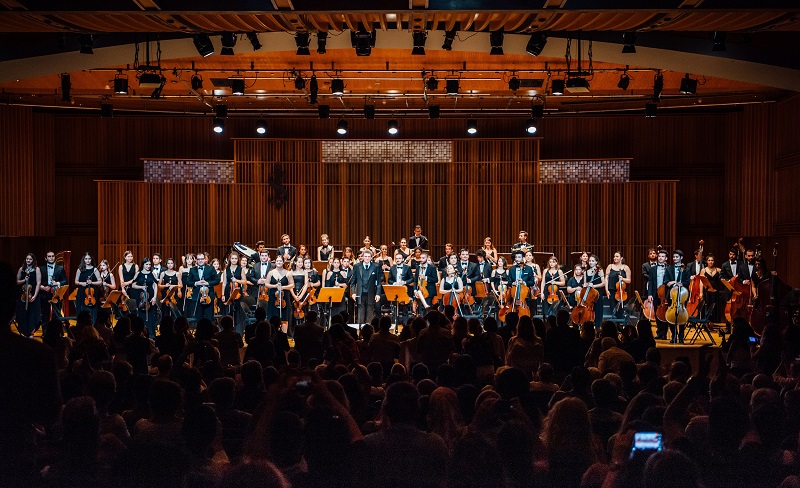 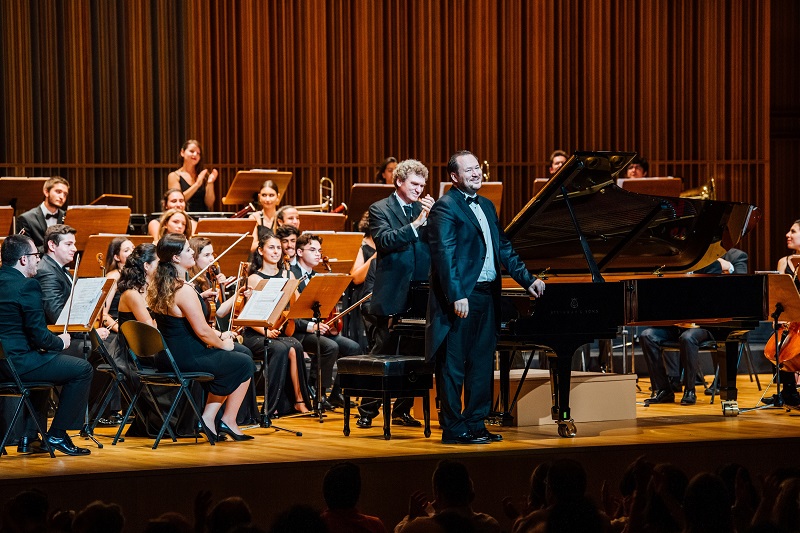 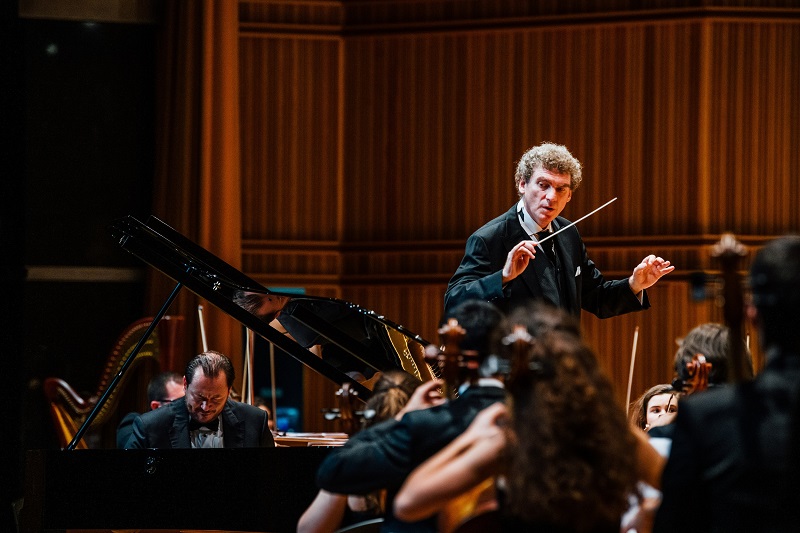 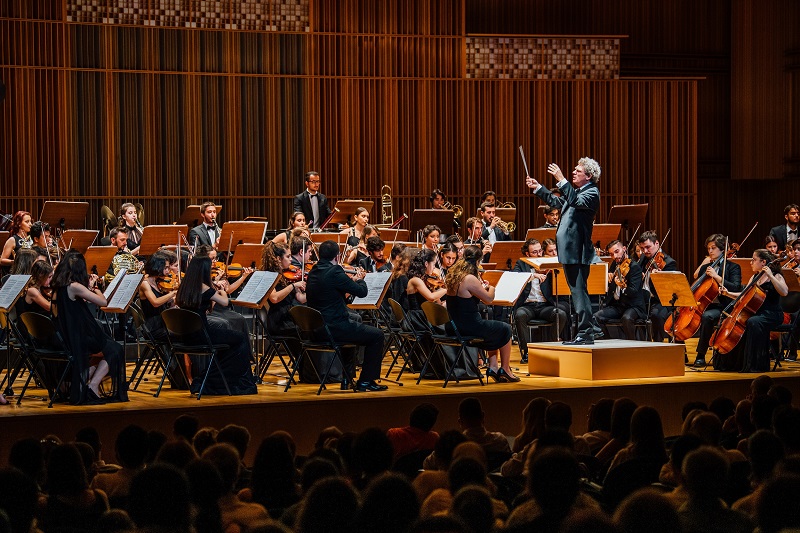 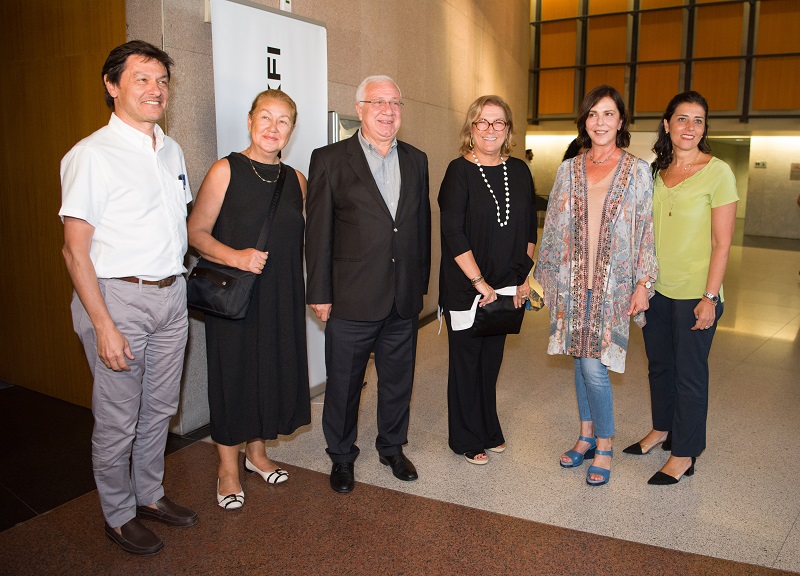 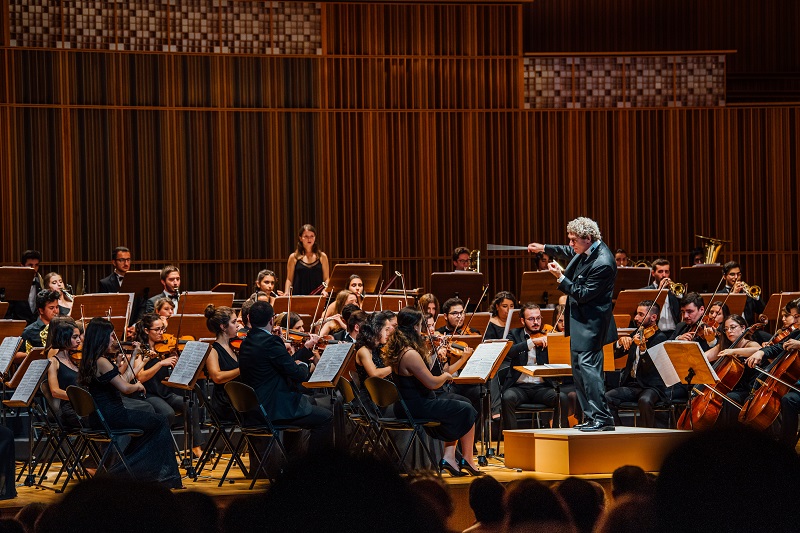 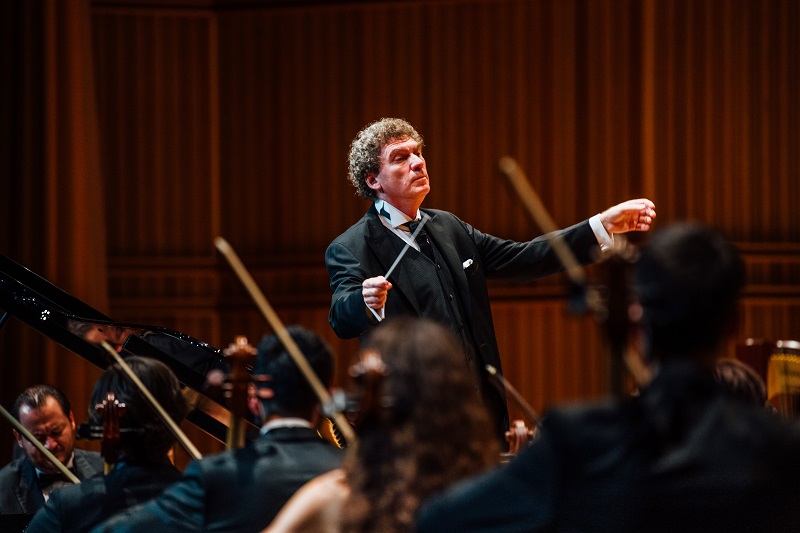 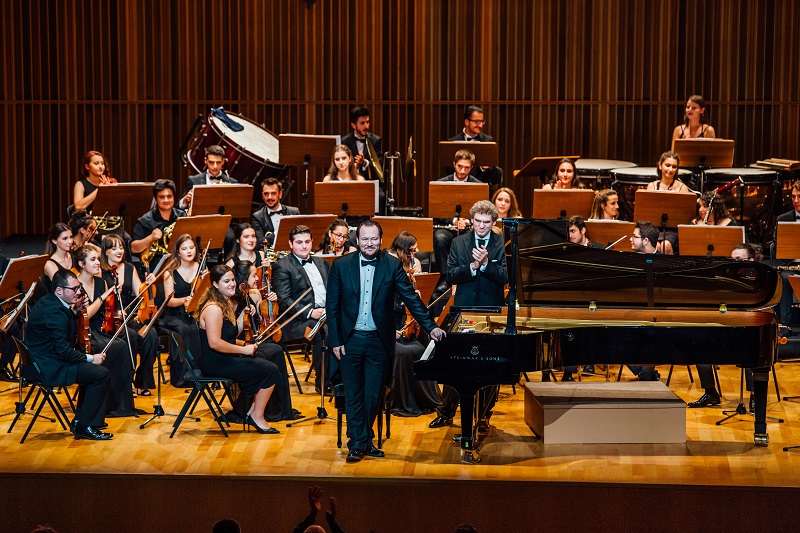 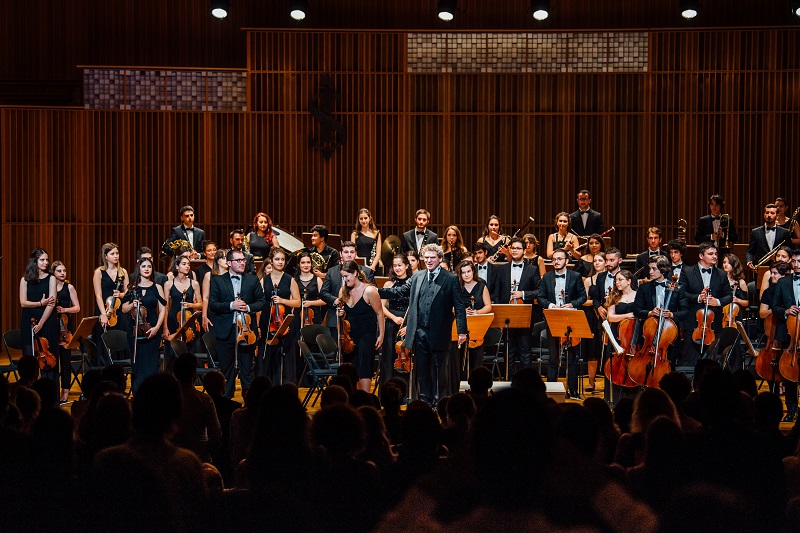