Turkish higher education reached a turning point when private foundations obtained the right to establish and develop universities. With this decision, universities began to engage in the processes of achieving this goal through both collaboration to improve post-secondary school education and constructive competition in line with the same goals.

With the decision of Administrative Council in July 1994, the Sabanci Group decided to establish a university and assigned this task to Sabanci Foundation. However, the intention was to set up a university that would represent a model in higher education in the world, that is, to create a "world university".

The groundbreaking ceremony for the Sabanci University campus took place on July 31, 1997. The University began its first academic year on October 20, 1999.

On a campus spread over 1,353,000 m2, academic activities operate within the framework of three faculties: the Faculty of Engineering and Natural Sciences (FENS), the Faculty of Arts and Social Sciences (FASS) and the Faculty of Management (FMAN). The undergraduate degree programs are built around a blend of disciplines, which leverage new, scientific developments and equip students with a wide diversity of mental tools and skills needed to deal with the increasingly complex, interactive and fast-flowing environment that characterizes today's world. Graduate programs, on the other hand, are designed to prepare students for career-specific fields and/or research.

Design Period - A Road to Difference

The goal to create a "world university" set the agenda to answer the question "how" i.e, how can one fulfil such a challenging aim? How can we reach "excellence" in education?

The Search Conference, organized in Istanbul on August 18-20, 1995 was an important milestone in the founding of the university. The theme of the conference was "What is the ideal university of the 21st Century? What should be its key philosophical premises of education?"

Topics were discussed in free association, with no restrictions superimposed. The aim was to create a definition of the "ideal university" free of prejudices, without a set menu of readymade standards or educational practices which do not reflect the demands of the modern world. Nor were the conference participants eager to construct imitative models of the research, development, and administrative systems of other successful world universities.

More than fifty scholars, researchers, intellectuals, students, and businessmen participated in the conference. At the end of the conference, based on the knowledge and experience of the participants, the key philosophy was set: "creating and developing together."

During the process of searching for excellence, neither international nor national universities were taken as a model. The different features of a number of universities overseas and in Turkey were examined, discussed, and studied in order to create finally a synthesis, a world university.

After the search conference, preparations for the university intensified.

A response to the question "How would Sabanci University's philosophy be reflected in the implementation of its faculties and programs?" was posed to a core committee of 30 members composed of businessmen and academicians.

To offer a direction to these committees, a study entitled "Student Expectation Survey" was conducted in April 1996 to find out what type of university was desired by the students and their families, as well as the instructor at the center for university exam preparation. A second research serving the same goal was carried out three years later, when the university opened. As a result of this, the tendencies of the target audience were updated and confirmed. 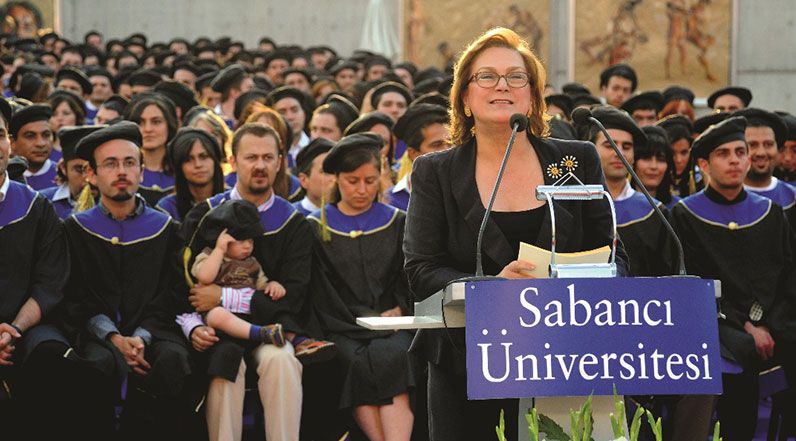 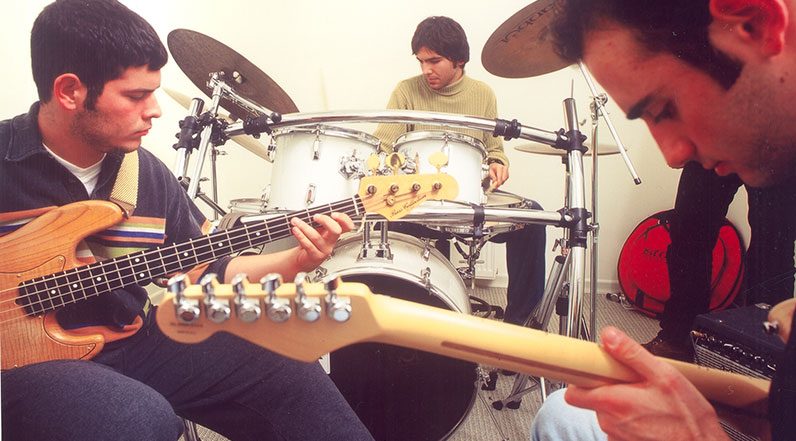 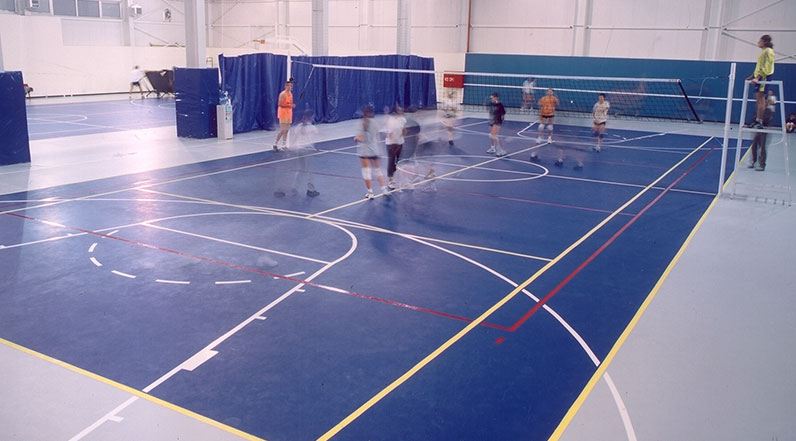 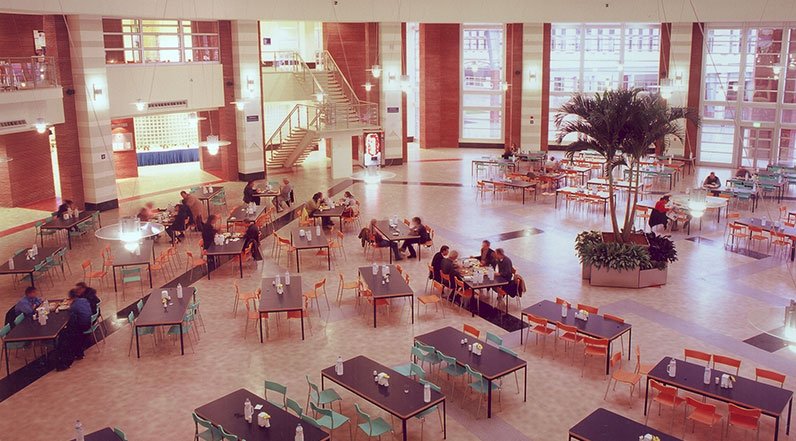 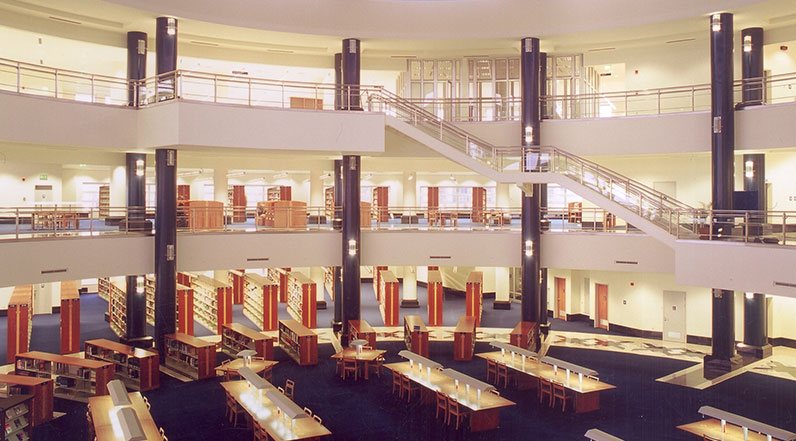 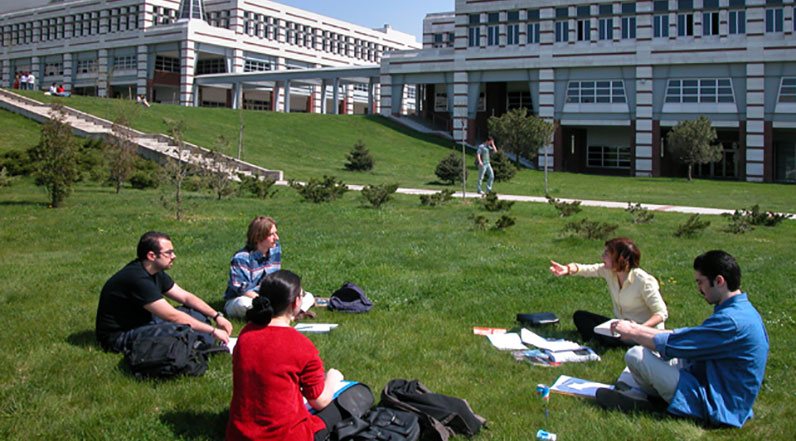 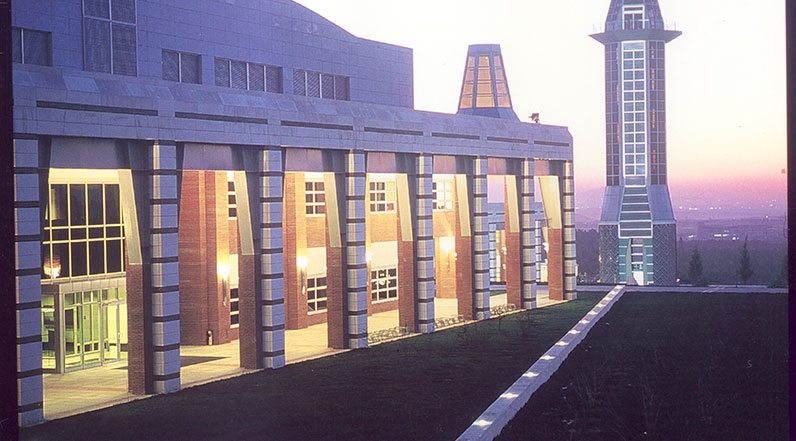 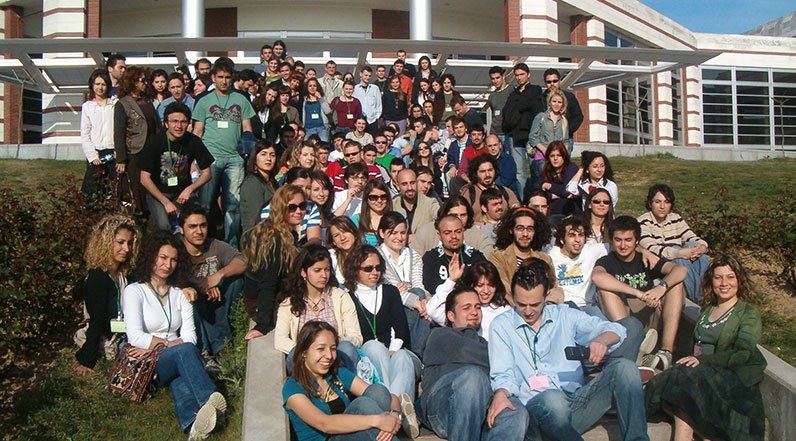