Ms. Guler Sabanci pointed out that they focused on women, youth and persons with disabilities with the goal of making a difference in other people lives and contributing to social development. She said that these underprivileged groups should be provided with more access and equal opportunities to actively participate in the social and economic life.

Emphasizing the necessity of contributing to civil society projects for social development, Ms. Guler Sabanci stated: Sabanci Foundation funds that were allocated for Grant Programs reached approximately 5 Million Turkish Liras. We aim to provide long term and sustainable contributions through our grant programs instead of addressing daily needs and problems.

In her opening speech, Ms. Guler Sabanci mentioned that they received 168 project applications from 48 different cities of Turkey, and that these projects are still in the evaluation process. Ms. Guler Sabanci stated: We believe that showcasing people who work for social development will be an inspiration for other people. For this purpose, we aspire to contribute to the social development through Turkey Changemakers , a TV Program hosted by Cuneyt Ozdemir.

Ms. Dilek Sabanci also gave speech at the seminar and expressed the need of an increase in social participation of women, youth and persons with disabilities. She added that providing accessible life spaces has, therefore, a vital importance. Ms. Dilek Sabanci stated: This is every citizen duty and public bodies, local administrations, foundations and NGO all have their own share of duties. There is no doubt that solely providing physical access would not prove to be sufficient in making a difference in people lives. Therefore, we should consider social aspects of accessibility.

Ms. Dilek Sabanci also claimed that the European Consortium of Foundations on Human Rights and Disability - of which Sabanci Foundation is one of the founding members- aims to encourage and support both the ratification and spreading of the application of the United Nations Convention in Europe. She also added that projects carried out by the Consortium are of crucial importance for Turkey.

Charlotte Mcclain Nhlapo, a Senior Operations Officer at the World Bank, stated that differences should be respected and that having a disability should not be an obstacle for a person to reach his/her ambitions. She also explained that persons with disabilities must be socially included and that the cost of projects aimed at the social inclusion of persons with disabilities is less than the cost of excluding them.

A specialist in management and leadership training and policy formulation, Dr. Aubrey Webson has been working as an Institutional Development Consultant for the Perkins School for the Blind since 1992. Formerly Dr. Webson was with Sight Savers International and Helen Keller International (HKI), where he advised the HKI African and Caribbean development programs. From 1981 to 1987, he was the Chief Executive of the Caribbean Council for the Blind, and has also served as Adjunct Professor or guest lectured at Wheelock College, East Nazarene College, Boston University, Boston College the University of South Africa, University of Vender and the Uganda College of Special Education. Dr. Aubrey Webson has been credited with developing the Africa Forum (an all-Africa conference on services for the blind) and authored NGOs and Ethics (2002) and NGO Corruption and Democracy (2001).

Charlotte McClain-Nhlapo, a trained human rights lawyer, was appointed by President Nelson Mandela to the South African Human Rights Commission (SAHRC) in August 1999. She was subsequently reappointed by President Mbeki in October 2002. In 2004, on a leave of absence from the Commission, she joined the World Bank in Washington DC. Currently, she works in the East Asia and the Pacific region and the Africa region as a Senior Operations Specialist at the Bank. Over the years she has worked primarily in the area of human rights, with a particular interest in marginalized groups: children, women and people with disabilities. Before joining SAHRC she worked as a Project Officer on Child Protection for UNICEF. She has previously served as an expert on a number of UN Committees in the areas of child rights, the right for food and the rights of people with disabilities. She also represented the National Human Rights Institutions at the UN during the process of developing a Convention for People with Disabilities . 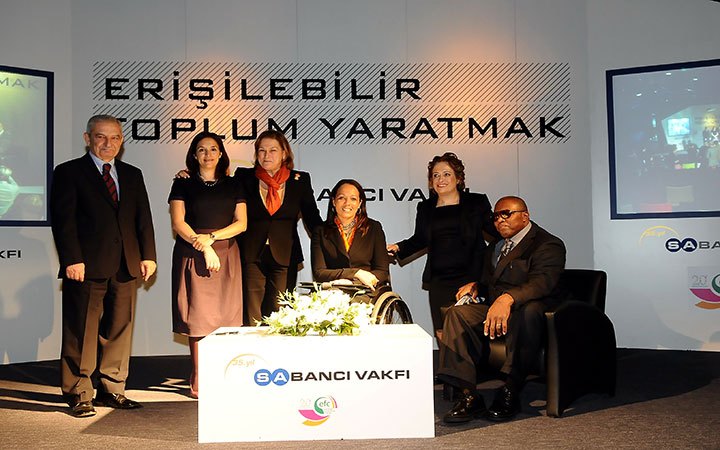 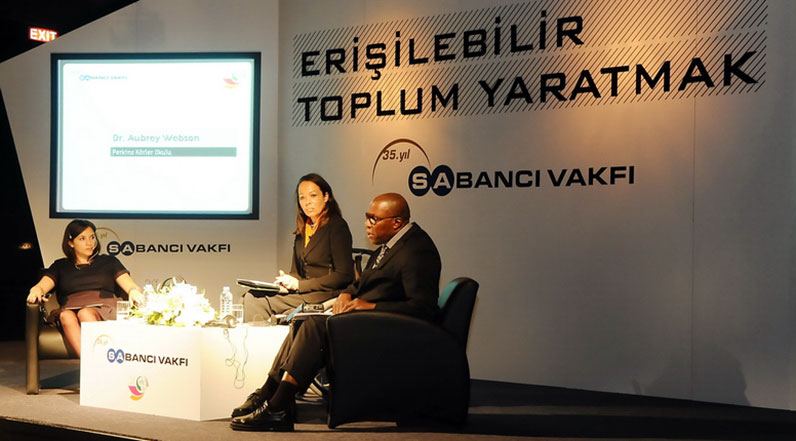 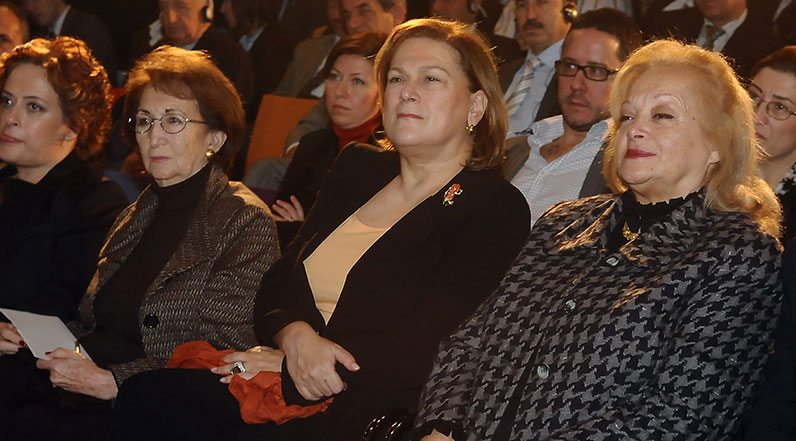 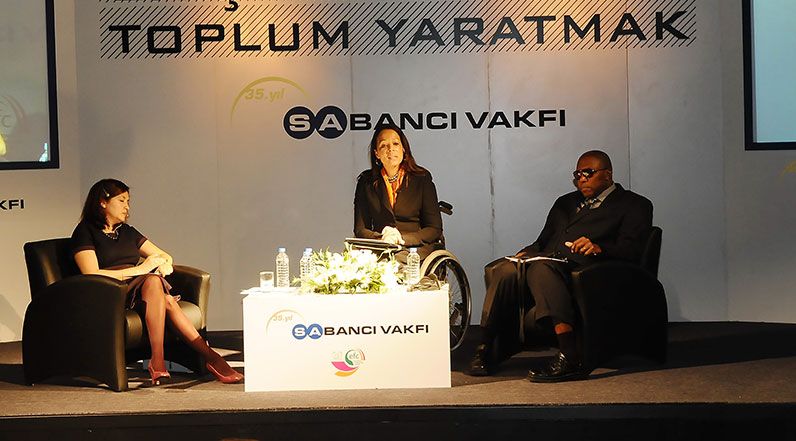 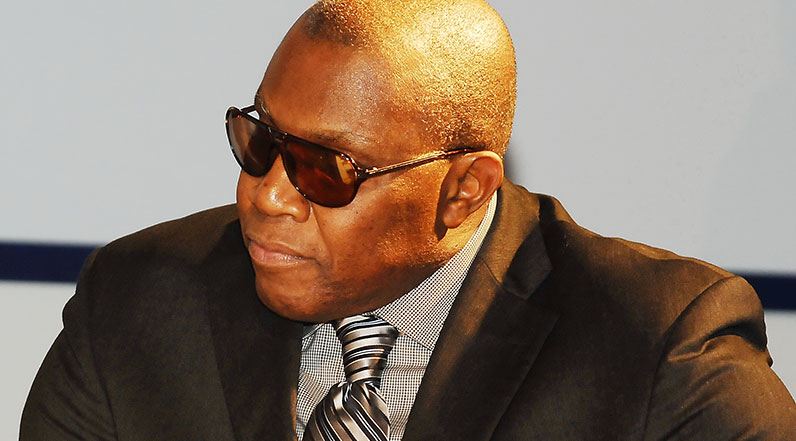 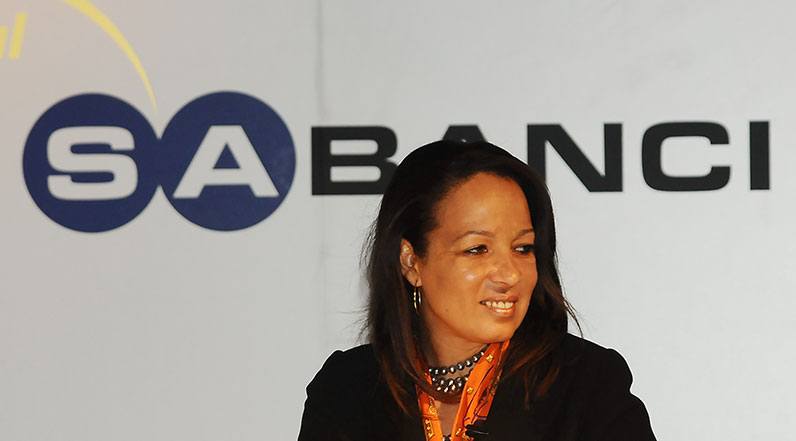 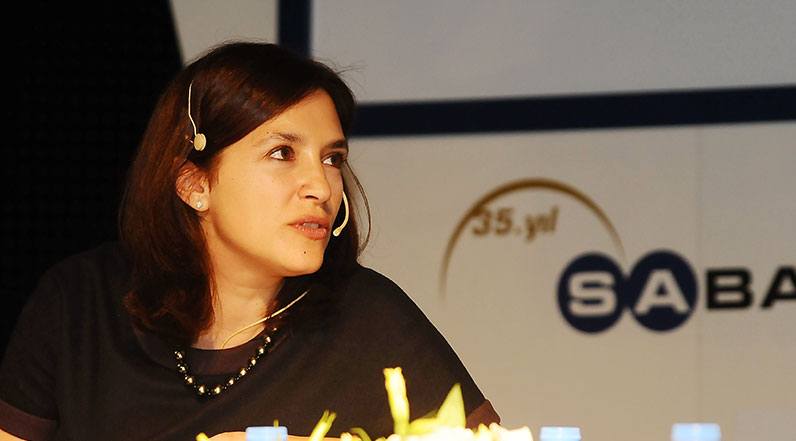 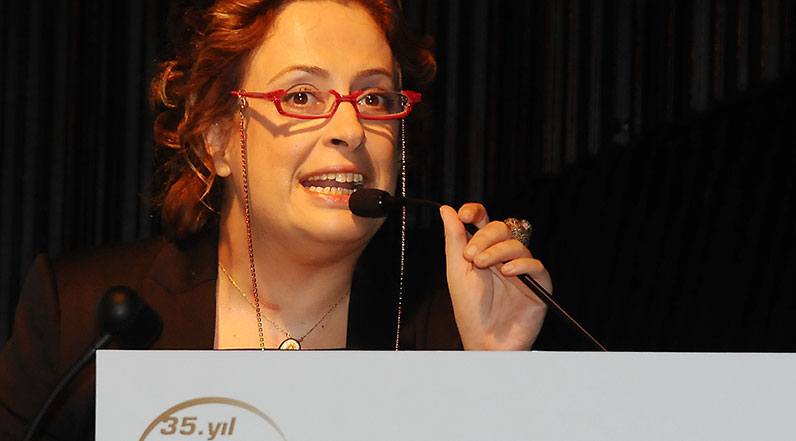 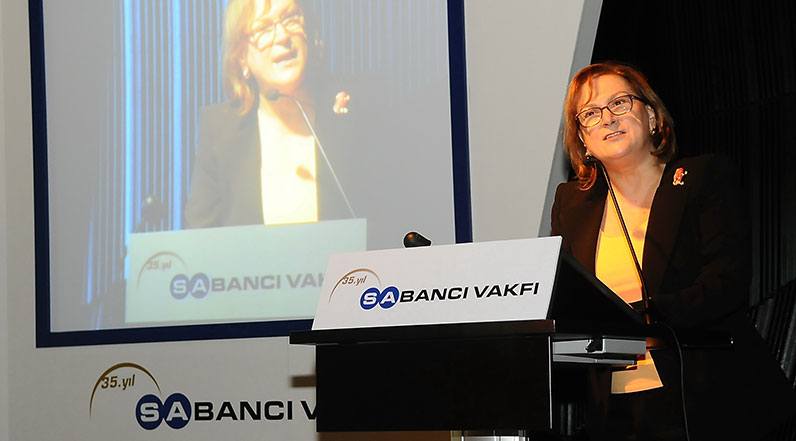 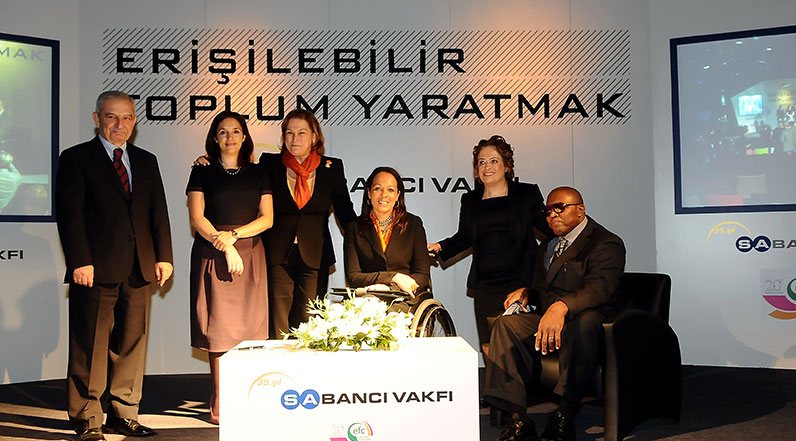