The 11th "Sabancı Foundation Philanthropy Seminar" was held on December 4, 2018 at Sabancı Center with the attendance of Ms. Güler Sabancı (Chairman of Sabancı Foundation Board of Trustees) and representatives from the public sector, business, media, education, art community, foundations, associations and universities in Turkey.

After German horn artist Felix Klieser’s performance, the Chairman of Sabancı Foundation Board of Trustees Güler Sabancı made an opening speech. She stated that December 3rd was the International Day of Persons with Disabilities and expressed her wish for a world where all individuals participate freely in life and all barriers are eliminated. Ms. Sabancı added “Since the establishment of Sabancı Foundation, we have implemented many projects to eliminate the inequalities faced by people with disabilities while participating in employment, education and social life. Today, we are going to talk about how technology will support independent living.”

Stating that technology has become an inseparable part of every aspect of life from education to industry and that new developments are arising every passing day, Sabancı continued: “What is important is not only technological developments, but also how we incorporate these developments into our lives. Technology attains much more meaning and value when it supports a more equal, just and democratic world dream.”

Making the keynote speech of the seminar, Microsoft software engineer and developer of the Seeing AI application Saqib Shaikh said: “Technology brings people with disabilities closer to life. In this sense, the development of artificial intelligence especially presents us with various new opportunities. As a person with visual disability and a programmer, I am constantly searching for solutions that will remove barriers for everyone. The Seeing AI application arose as a result of this search. The application, used all over the world including Turkey, makes the lives of those with visual disabilities easier at home, work and many other areas of life. And we continue to improve the app every day, because I am aware that the point we have reached is only the start.”

After the panel, the closing performance was staged by the Viennese dance group Ich bin O.K. including dancers with and without disabilities.

Also within the seminar, 16 organizations from Turkey and abroad introduced their products at stands in the foyer area. From a wheelchair that can climb stairs to applications that describe objects and people in the environment for those with visual disabilities, various innovative technological products and applications were met with great interest by the participants. The companies that exhibited their products in the foyer were the following:

• AbiliSense – Technology that Transforms Sounds into Haptic and Visual Notifications

• Life Without Barriers Lab (eyLAB) – Accessibility, Mobility, and Design For All

At Microsoft, Saqib Shaikh leads teams of engineers to blend emerging technologies with natural user experiences to empower people with disabilities to achieve more - and thus to create a more inclusive world for all. His latest project, Seeing AI, enables someone who has visual disabilities to hold up their phone, and hear more about the text, people, and objects in their surroundings. It has won multiple awards and been called “life changing” by users. Shaikh holds a BSc in Computer Science, and an MSc in Artificial Intelligence. He has been recognized by the British Computer Society as the Young IT Practitioner of the Year.

Advocate for the disability rights, director Jason DaSilva’s prolific film career spans two decades. He has completed four short films and three feature films, and he is a frequent writer for the NY Times. The common thread that unifies Jason’s work is the desire to give voice to those on the periphery of society. DaSilva’s best-known work “When I Walk” chronicles his life over 7 years as he faces the devastating and degenerative effects of Primary Progressive Multiple Sclerosis. “When I Walk” was included in the Official Selection of the 2013 Sundance Film Festival and won Best Canadian Feature at HotDocs 2013. Subsequently, the film went on to win an Emmy Award for Documentary Long Form in 2015. DaSilva currently lives and works in New York and continues to advocate for disability rights through his non-profits AXSLab and AXSMap.com.

Kürşat Ceylan was born with visual disabilities. He graduated from the Psychological Counseling and Guidance Department at Boğaziçi University. During his university years, he was selected to participate in the Young Guru Academy (YGA) Leadership Program from among 50 thousand applications and took responsibility for the projects on the socio-economic development of the people with visual disabilities.

Since 2015, Ceylan has been leading lead the projects for the people with visual disabilities at YGA. He took several parts in the development of innovative technologies such as voice recognition in cinemas, navigation in confined spaces, and the Smart Cane WeWALK. With these technologies, he brought home many international awards such as the Edison Award and World Mobile Congress Award; these projects were presented as the best practice in international conferences.

Melissa Malzkuhn is an activist, academic, artist, and digital strategist with a love for language play, interactive experiences, and community-based change. She founded and leads creative development at Motion Light Lab, at Gallaudet University. The Lab uses creative literature and digital technology techniques to create immersive learning experiences -from storybook apps to motion-capture projects that build signing avatars- all of which expand the 3D technology landscape for deaf children, visual learners, and more. Now, she collaborates with teams in different countries to support literacy development for deaf children through sign language resources.

Volkan Yılmaz is an academic member of the Boğaziçi University Social Policy Department and works as the Head Manager of the Social Policy Forum. Yılmaz took his BA degrees in Political Science & International Relations and Sociology from Boğaziçi University, MA degree in Modern Turkish History from Boğaziçi University, and PhD degree in Politics from the University of Leeds. His latest book, The Politics of Health Care Reform in Turkey, has been published by Palgrave Macmillan in 2017. Yılmaz’s academic interests include the politics of social policy reforms; health care policies; immigration, humanitarian assistance and social policies; disadvantaged groups and social policies. 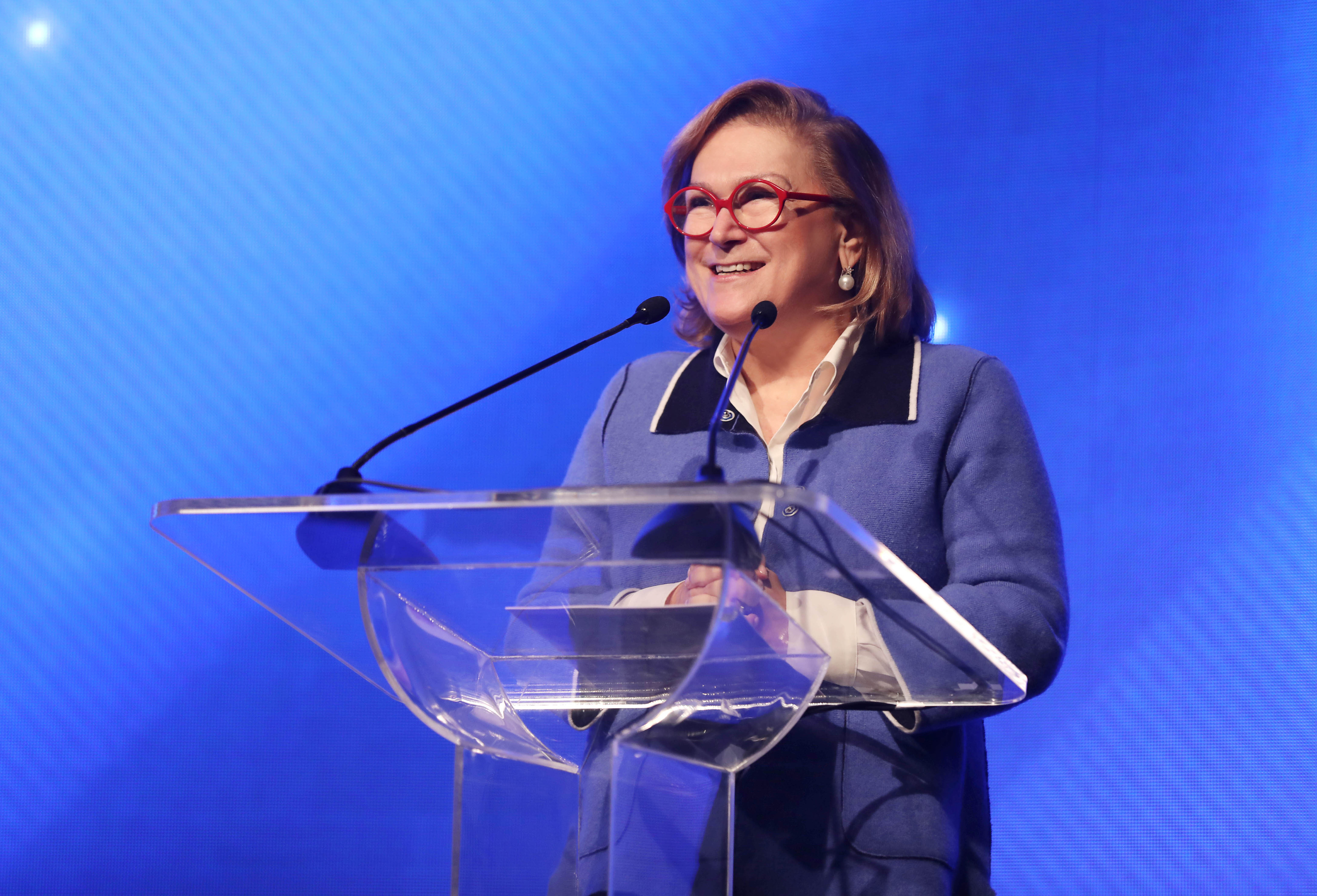 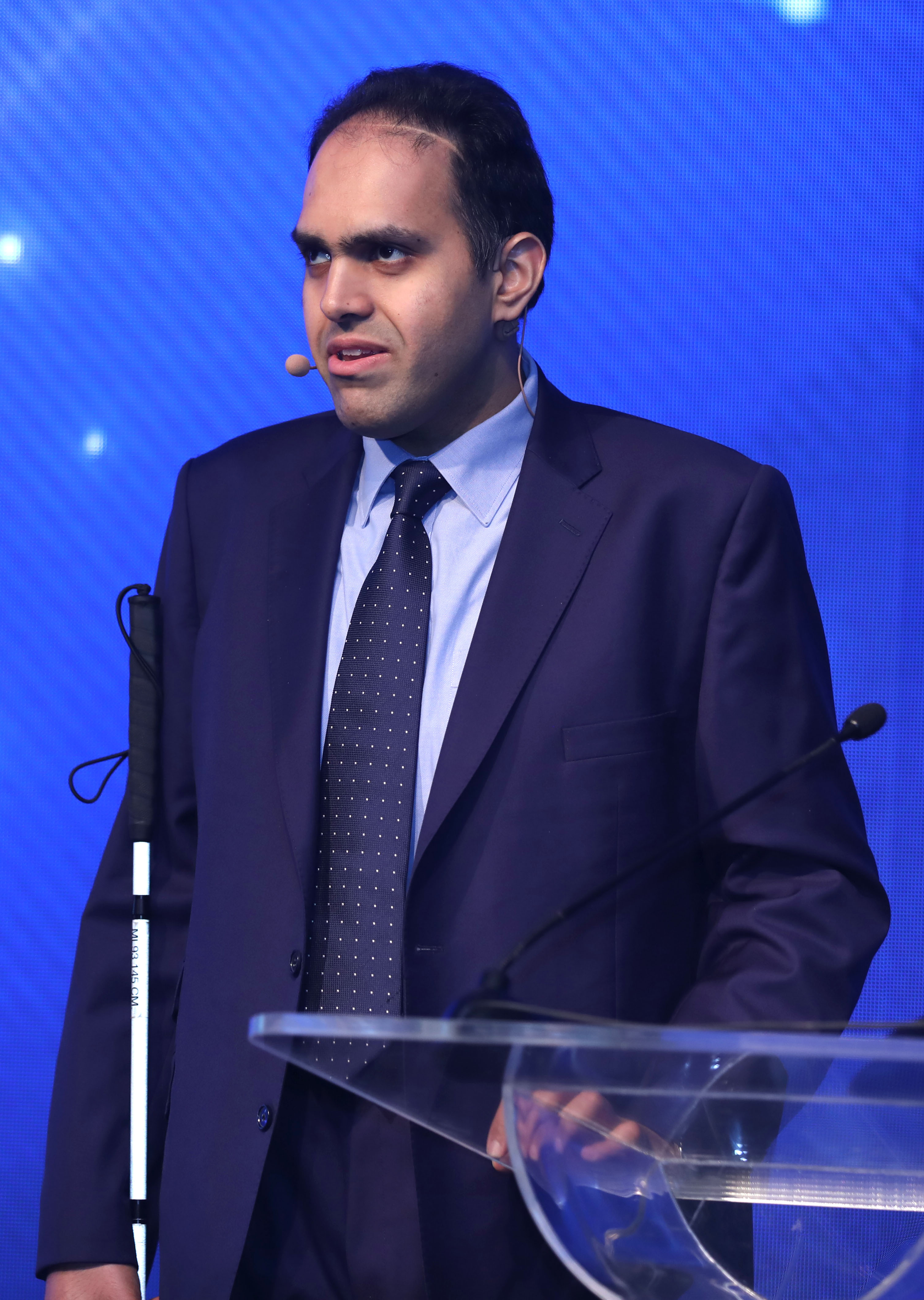 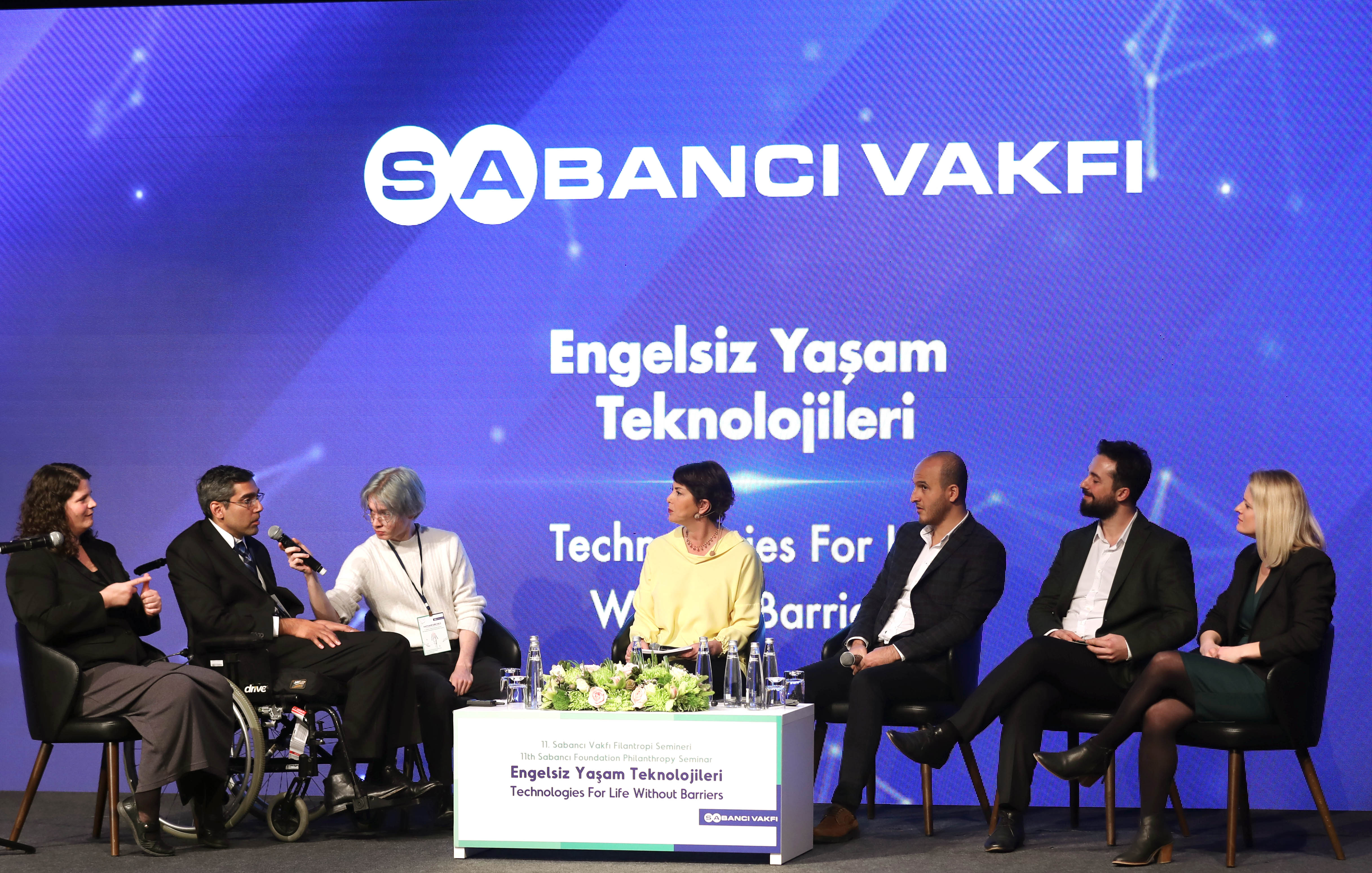 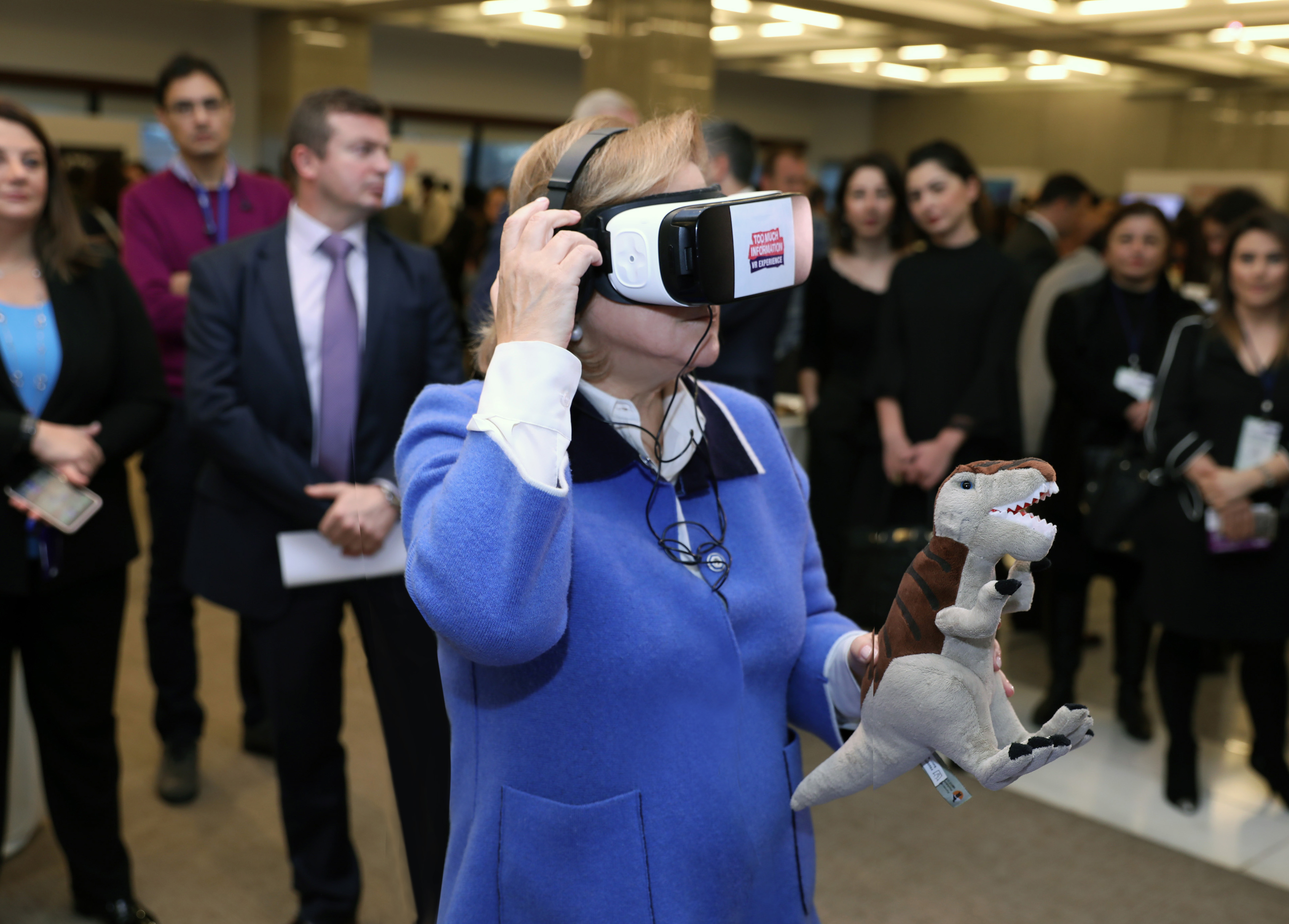 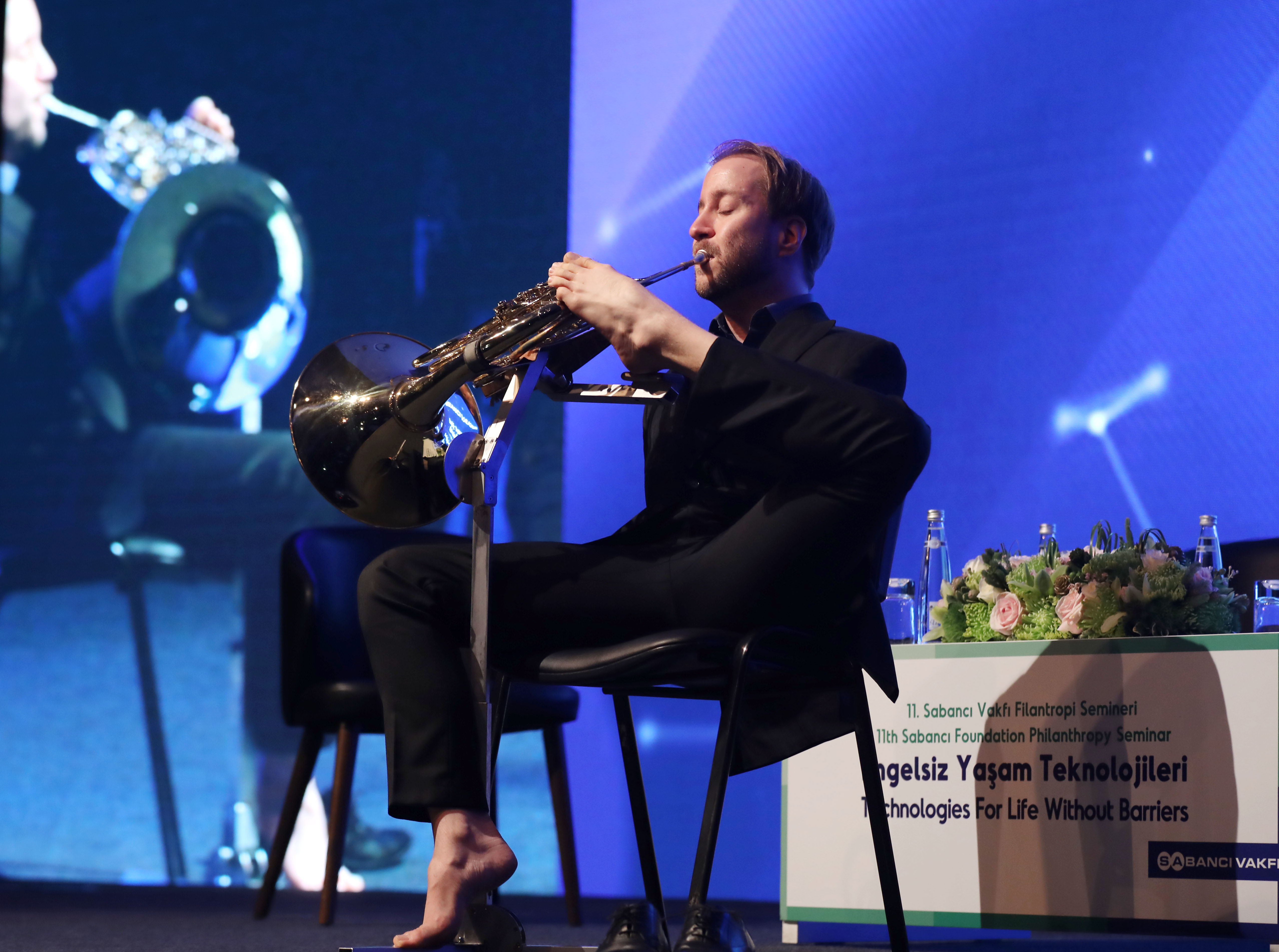 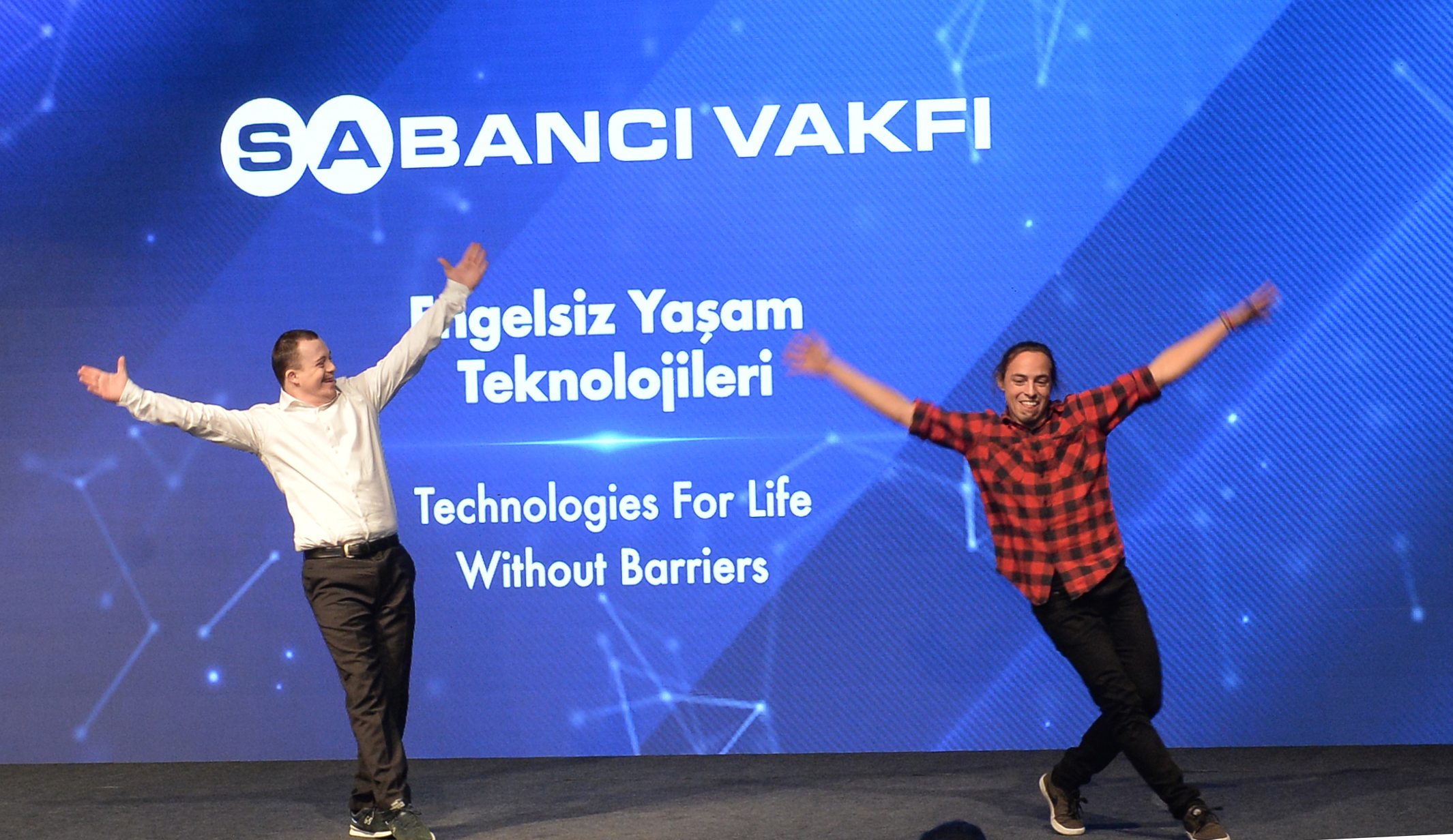