In 2009, Sabanci Foundation supported the National Youth Symphony Orchestra within the body of the Association of Youth Orchestras under the leadership of Cem Mansur.

In 2009, Sabanci Foundation supported the National Youth Symphony Orchestra within the body of the Association of Youth Orchestras under the leadership of Cem Mansur.

Comprised of 93 young musicians selected from the leading conservatories of Turkey, the Orchestra attended the training camp held at Sabanci University during August 8th -20th. The young musicians enrolled in a two-week intensive program under the leadership of Cem Mansur and master instructors who have tutored various groups of instruments.

At the Democracy Laboratory held throughout the camp, the young musicians were instructed on themes such as “team spirit”, “leadership”, “decision-making”, “responsibility”, “limits of democratic participation”, "listening to others and respecting their voice”, “living together” with examples from polyphonic music settings.  Coupled with music education, “concentration”, “performance-enhancing meditation” and “psychodrama” exercises were executed for the first time in an orchestra rehearsal in Turkey. 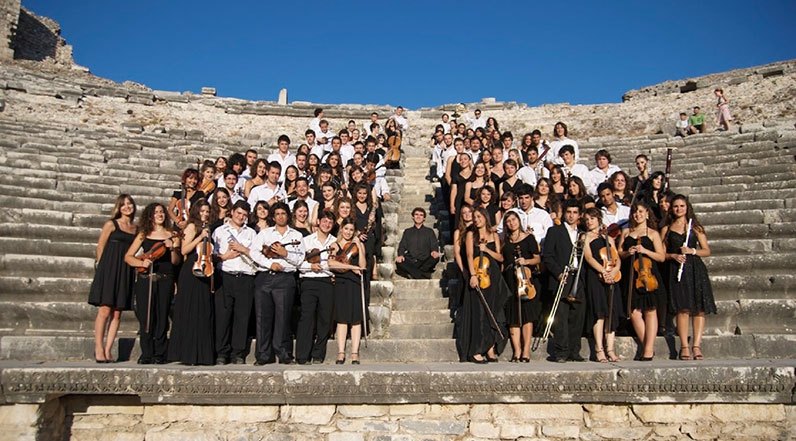 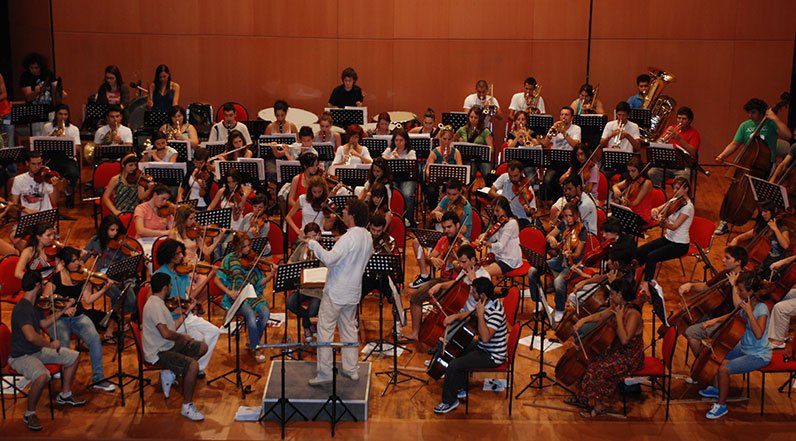 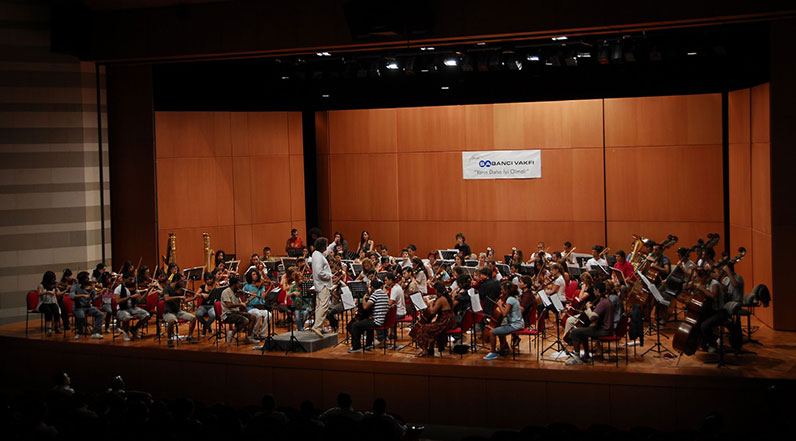 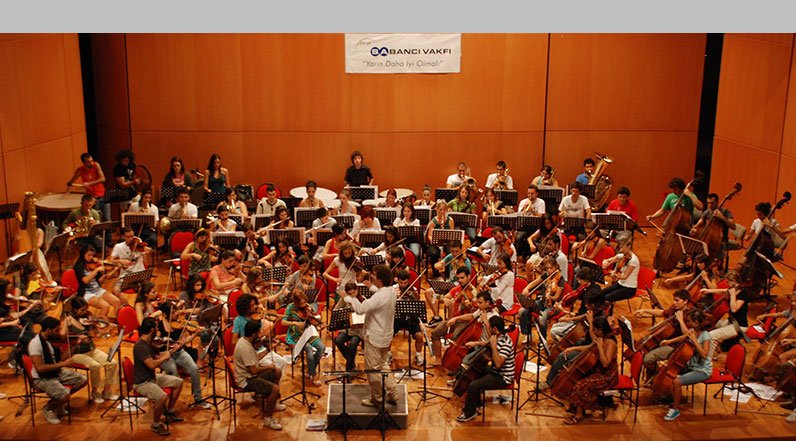 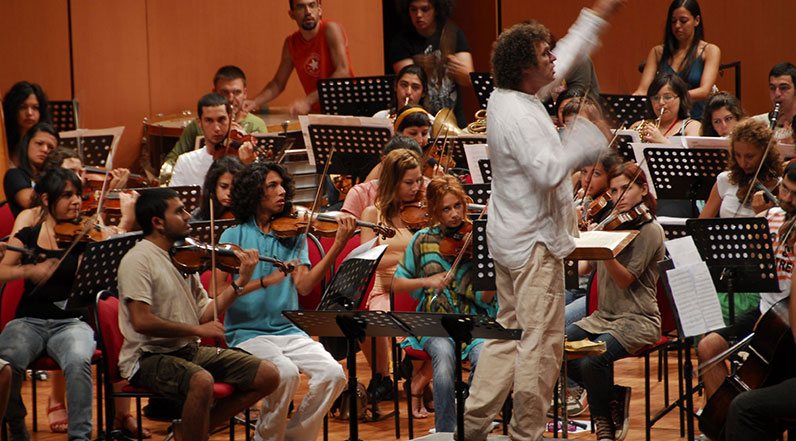 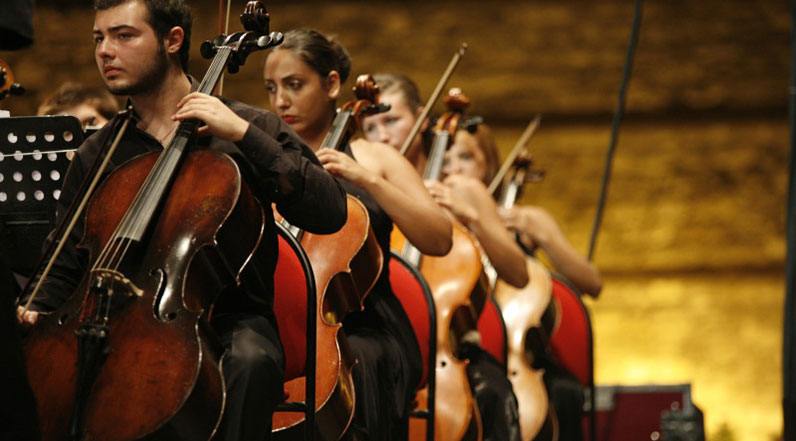 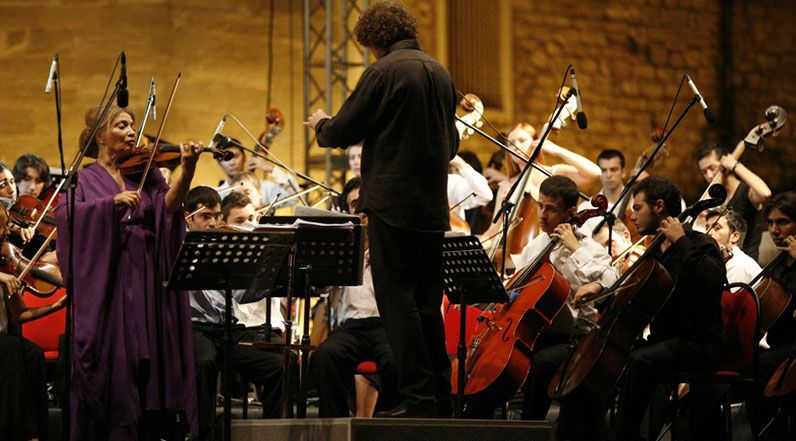