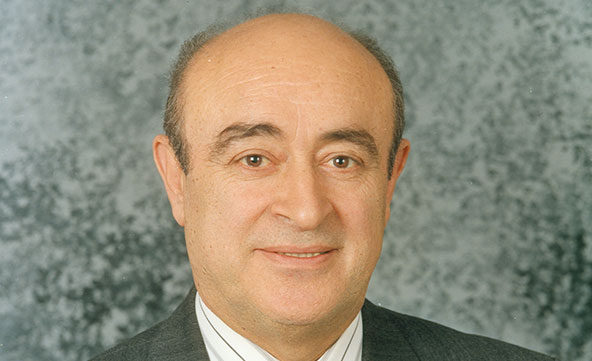 Hacı Sabancı had his secondary education, and spent his youth and most of his life in Adana. His professional career started in a company of Sabancı Group in automotive marketing and cotton export business.

Hacı Sabancı was the member of Board of Trustees of Cukurova University Foundation as well as the Board Chairman of Adana Chamber of Industry; in addition he served as the Vice Chairman of Hacı Sabancı Holding and the Chairman of Akcansa, Bossa, Carrefoursa, Cimsa, Danonesa, Exsa, Marsa, Sapeksa, Universal Trading and Yunsa, all Holding companies. He was also the President of Haci Omer Sabanci Foundation between 1974-1998.