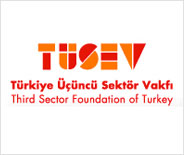 Sabanci Foundation is a founder and a member of the Executive Board of TUSEV since 1993.

TUSEV was established in 1993 by Turkey’s leading civil society organizations (CSOs), and has now grown to a supporting network of over 100 associations and foundations that share a vision of strengthening the legal, fiscal and operational infrastructure of the third (non-profit) sector in Turkey. TUSEV’s programming is designed to promote a legally and fiscally enabling environment for nonprofit organizations, encourage strategic and effective giving, facilitate partnerships across public, private & third sectors, support and engage the international community in learning about and collaborating with the Turkish third sector, conduct research on the sector's role, needs and dynamics to serve as a basis for civil society strengthening initiatives. 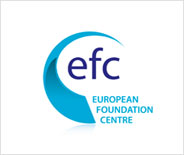 Sabanci Foundation has been a member of the European Foundation Center (EFC) since 1991.

Founded in 1989 in Brussels, EFC aims to create supportive legal environments for foundations in Europe, strengthen the third sector, and build bridges and foster partnerships between foundations and other actors in the sector. 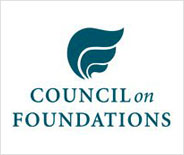 Sabanci Foundation has been a member of COF since 1987.

The Council on Foundations is a Washington, DC, area-based nonprofit membership association of nearly 1,600 foundations and corporations. As the voice of philanthropy, the Council works to create an environment in which the movement can grow and thrive, and to provide Council members with the products and services they need to do their best work.