The "9th State Theater-Sabanci International Adana Theater Festival" hosted many national and international theater groups between March 27 and April 30. The festival was organized with the cooperation of Ministry of Culture and Tourism, Turkish State Theaters General Directorate and Sabanci Foundation. The opening ceremony of the Festival was held in Haci Omer Sabanci Culture Centre in attendance of Ms. Guler Sabanci, Sabanci Foundation's President of Board of Trustees and Mr. Huseyin Celik, the Minister of National Education. "Sakip Sabanci Lifetime Achievement Award" was presented to Mr. Bozkurt Kuruc in the opening ceremony.

Another groundbreaking news of the night was that European Theatre Convention (ETC) annual board meeting took place in Adana for the first time. ETC officials participated in the festival with the observer status.

Within the frame of the festival, Sakip Sabanci Lifetime Achievement Award has been offered since 2005 to pay homage to masters who have played a profound role in the development of the art of drama. This year’s award was presented to the accomplished Turkish actor Bozkurt Kuruc. 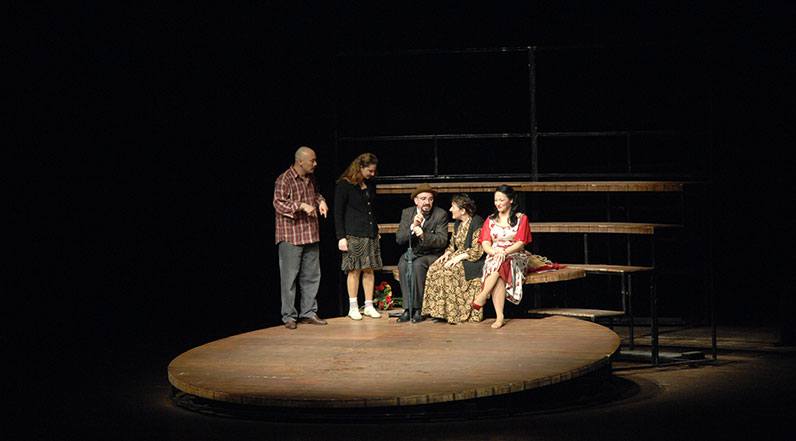 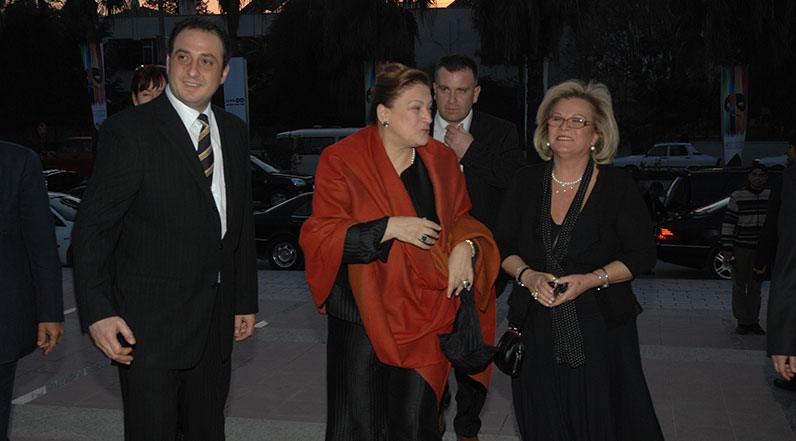 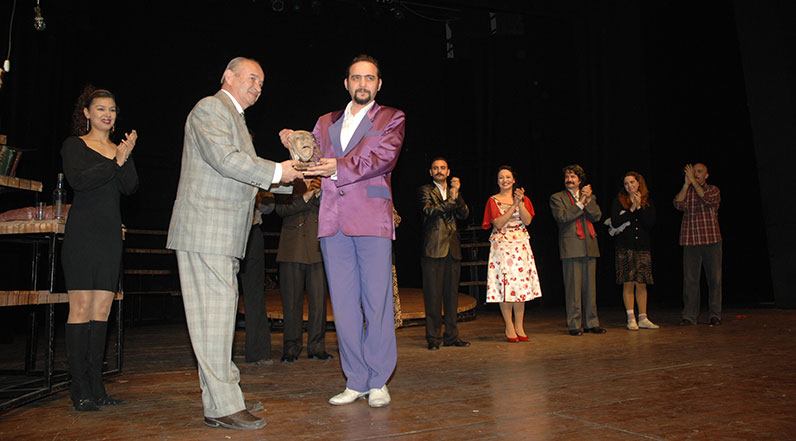 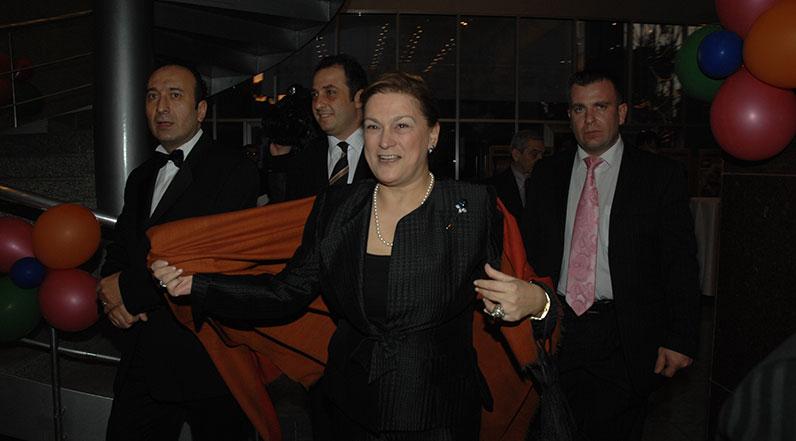 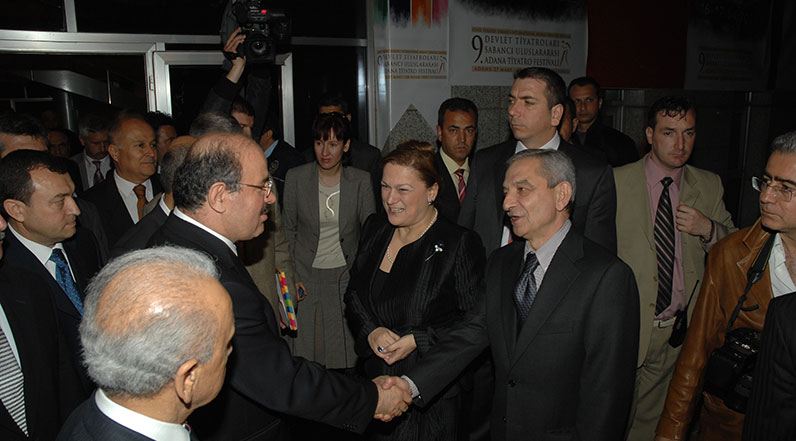 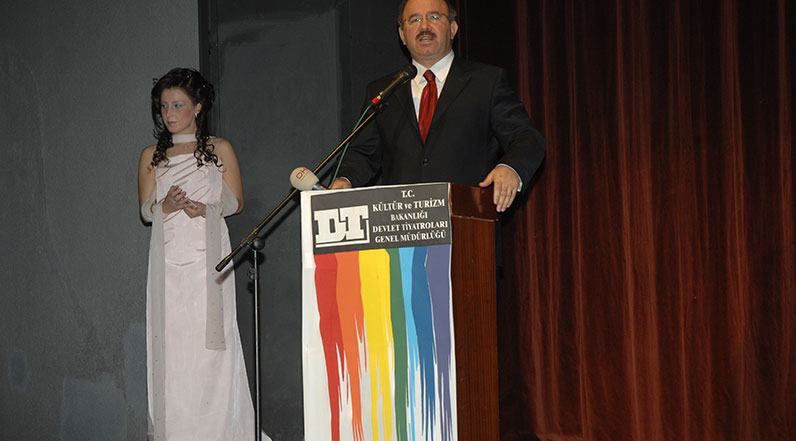 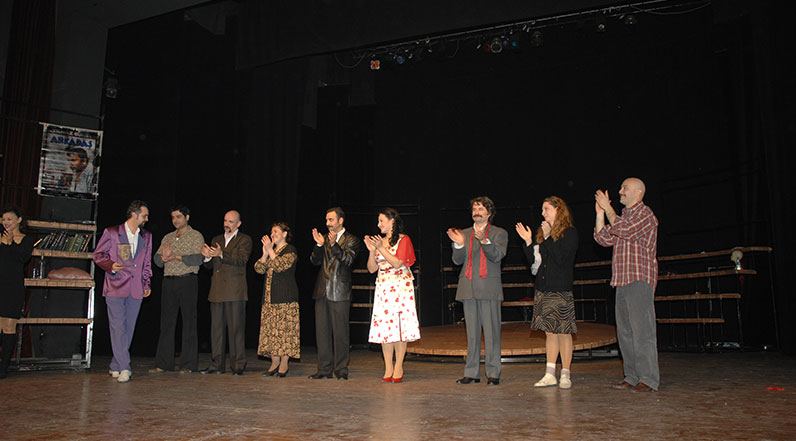 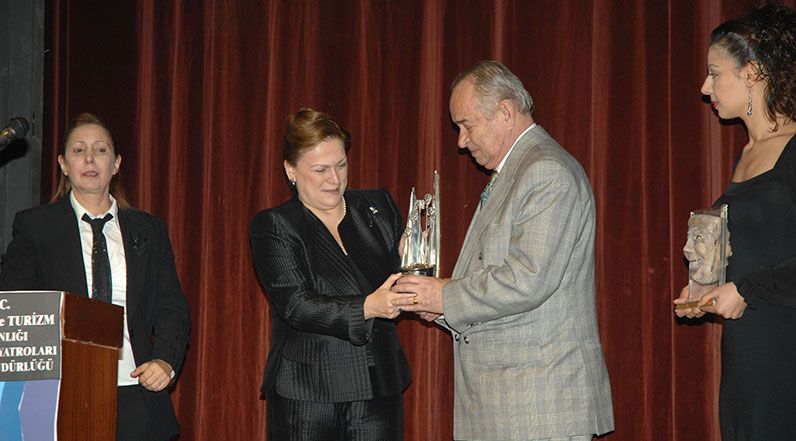 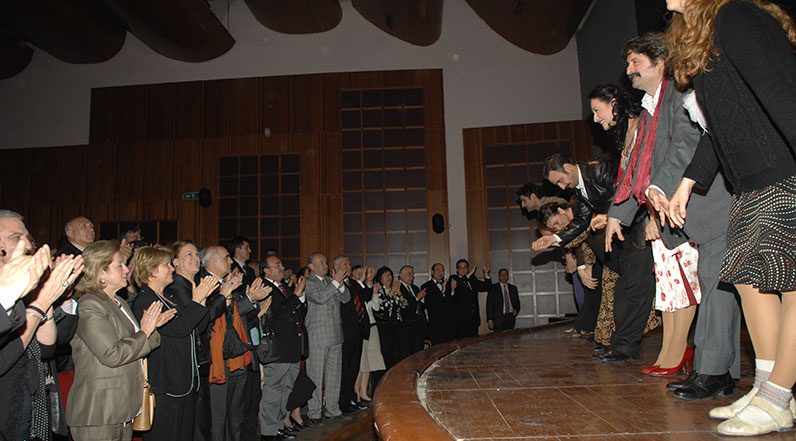 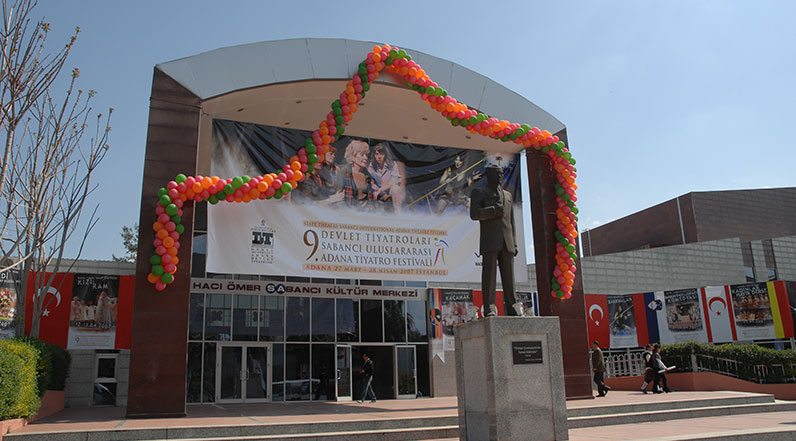